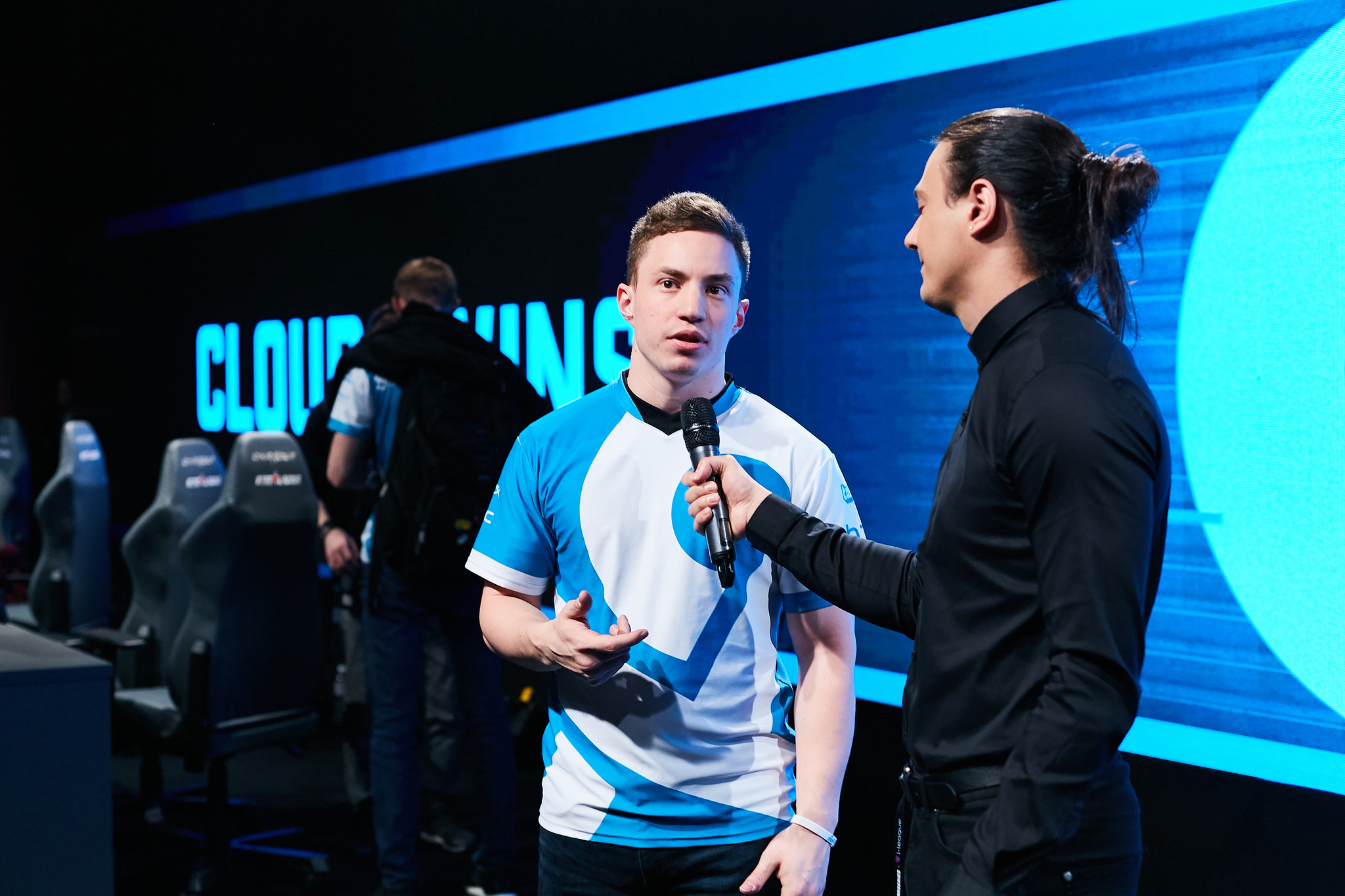 A number of players competing at WESG’s CS:GO World Finals this week are complaining of poor living conditions at their hotel.

The hotel rooms provided by WESG contain brown water, dust, mold, cockroaches, and poor infrastructure—all of which are serious health concerns. This situation apparently happened because WESG’s original hotel provider said that they “can’t accommodate” the players attending the $1.5 million event, according to Cloud9’s Will “RUSH” Wierzba.

Related: Team Ukraine to miss WESG due to s1mple’s absence

The hotel conditions were so bad that North American favorite Cloud9 even went to a different hotel. “The hotel WESG provided is unacceptable,” C9’s Tarik Celik said on Twitter. “It’s probably the worst hotel I’ve ever stayed at.”

Artur “Nerchio” Bloch, a StarCraft2 player staying at the hotel, also provided evidence of what appears to be mold near the air conditioner.

In response to the plethora of complaints, WESG apologized for the hotel’s current state. “We have sent a team onsite to communicate with hotel management and identify the issues,” WESG said on Twitter. “Our staff has personally inspected every room and are making best efforts to only allow rooms that are problem-free to be released to the players. We are also exploring other options if the problems are not resolved in a timely manner.”

For now, players may need to take time out of their practice schedule to remedy the issue at hand. The first group stage of the WESG World Finals is set to begin on March 13, featuring 32 teams from all around the world.

Update: The players have been moved to a much nicer hotel courtesy of WESG, according to Oscar “mixwell” Canellas