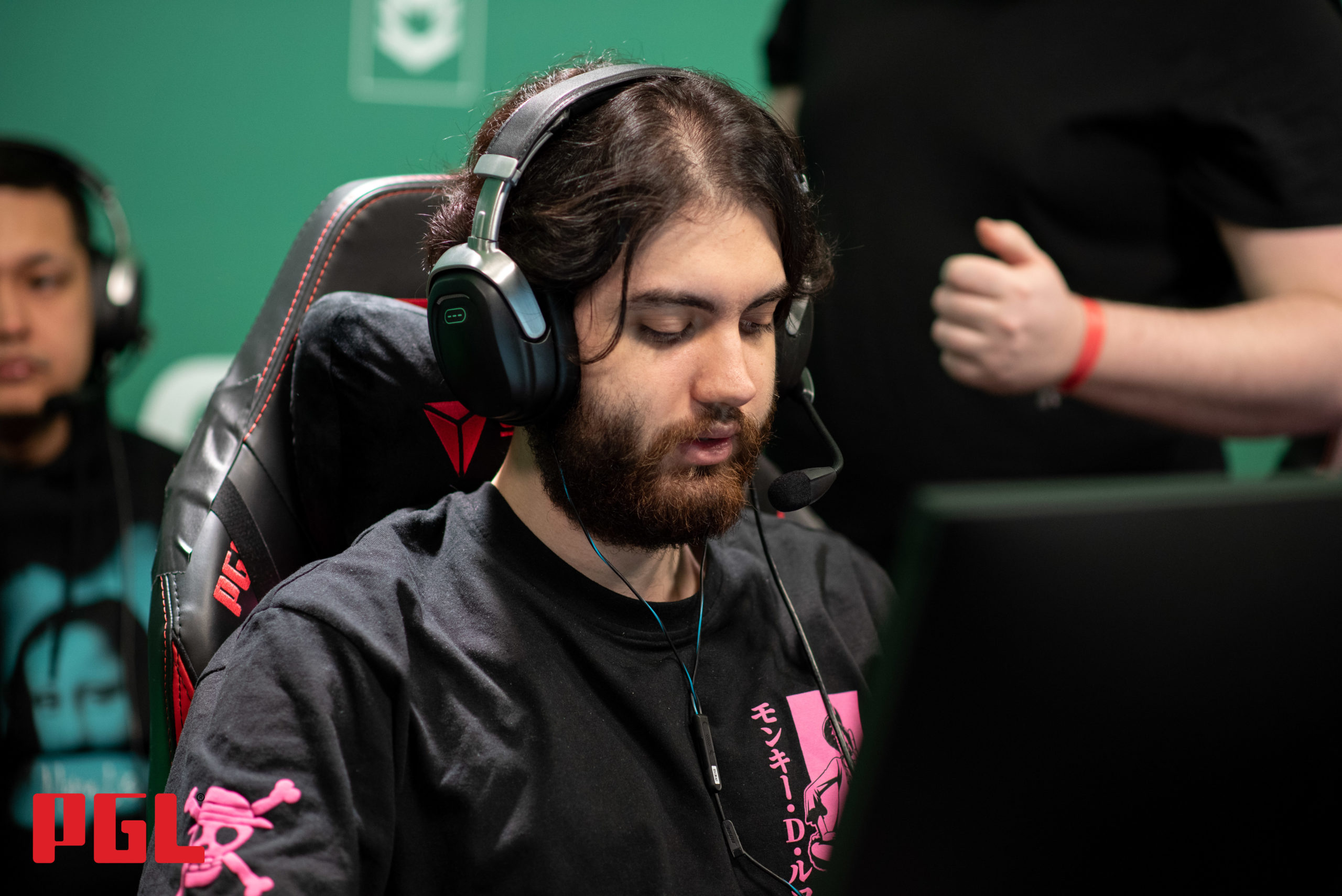 The CS:GO team of SAW suffered a heartbreaking loss today to Outsiders, the neutral name of Virtus Pro, at the European Regional Major Ranking (RMR) A. The Portuguese squad had the game in their hands but just couldn’t close it out.

The series was scary for Outsiders, who could have missed out on qualifying for the PGL Antwerp Major, the first Valve-sponsored event of the year. Generally, they’re one of the best teams in the world. But since the Russian invasion of Ukraine on Feb. 24, they have not been playing too great. Today’s hard-fought victory was a testament to their endurance.

Outsiders narrowly won Dust II 16-14 and SAW tied the series on Ancient (16-10). The CIS squad had their backs against the wall when SAW took a 13-7 lead on Inferno, the last map. From there on, it was an uphill battle for Outsiders, who scraped together rounds and reverted multiple disadvantages to diminish the gap. Renato “stadodo” Gonçalves almost put SAW in the Major in the last round of regulation, but his no-scope AWP shot hit Dzhami “Jame” Ali’s leg and the Russian killed him instead with just enough time to defuse the bomb at the very last second, thus taking the game to overtime.

Outsiders had all the momentum on their side once the game went to overtime. They played it nearly flawlessly and even when their tactical setup didn’t work, they had Mareks “YEKINDAR” Gaļinskis to bail them out. The Latvian superstar killed all SAW players in a two-vs-three situation in round 35 and thwarted the Portuguese team’s dreams of qualifying for the Major for the first time when the map ended 19-16.

The first European RMR is now over and the second will kick off tomorrow. Eight of the 16 CS:GO teams in attendance will earn a spot in the PGL Antwerp Major in May. You can see all the teams that have qualified so far here.