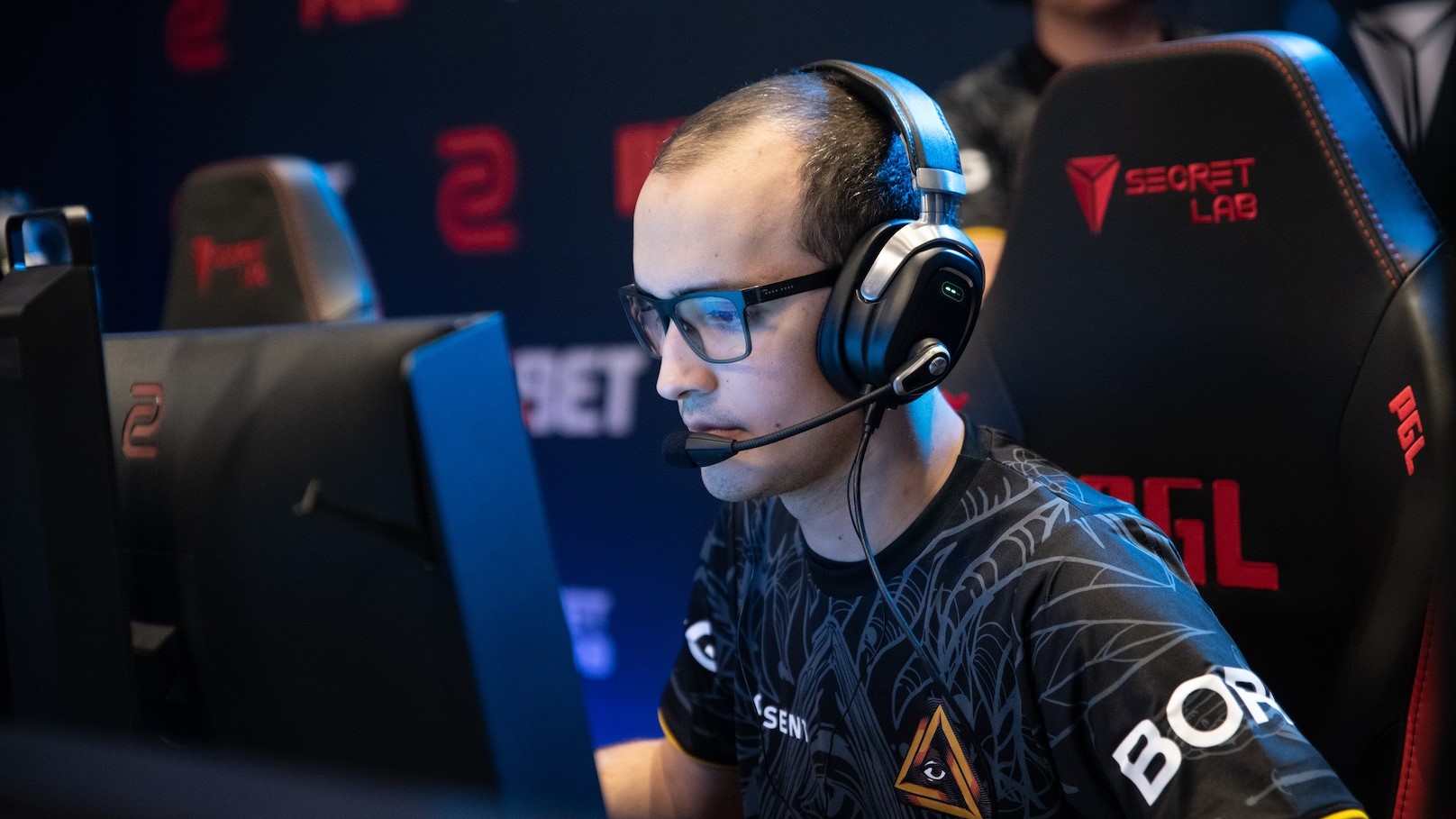 The former GODSENT trio’s move to play with Marcelo “coldzera” David and Santino “try” Rigal on 00 Nation was announced yesterday, one month after it was initially reported. On top of the signings of TACO, dumau, and latto, 00 Nation also brought the former GODSENT head coach Olavo “cky” Napoleão and assistant coach Alan Diego “aDr” Riveros.

There was a lot of expectation in the Brazilian community because TACO and coldzera, back-to-back Major champions in 2016 under the Luminosity Gaming and later SK Gaming banner, reunited for the first time since 2019. But the debut did not go how the Brazilian fans expected. Outsiders dominated Inferno from the very beginning, having won the eight initial rounds to set up a significant advantage.

Although 00 Nation recovered at the end of the first half and secured the second pistol, Outsiders put up a great T-side performance to take the game 16-11. Petr “fame” Bolyshev led the charges for Outsiders in the fragging department with 22 kills, while everyone on 00 Nation’s side, with the exception of dumau, finished with a negative K/D.

Outsiders will come back to the server later to face the winner of FURIA vs. Sprout in Group A’s winner match. As for 00 Nation, this defeat leaves them in a tough spot in ESL Challenger Valencia as they’ll have to win two best-of-three series in order to make the playoffs.