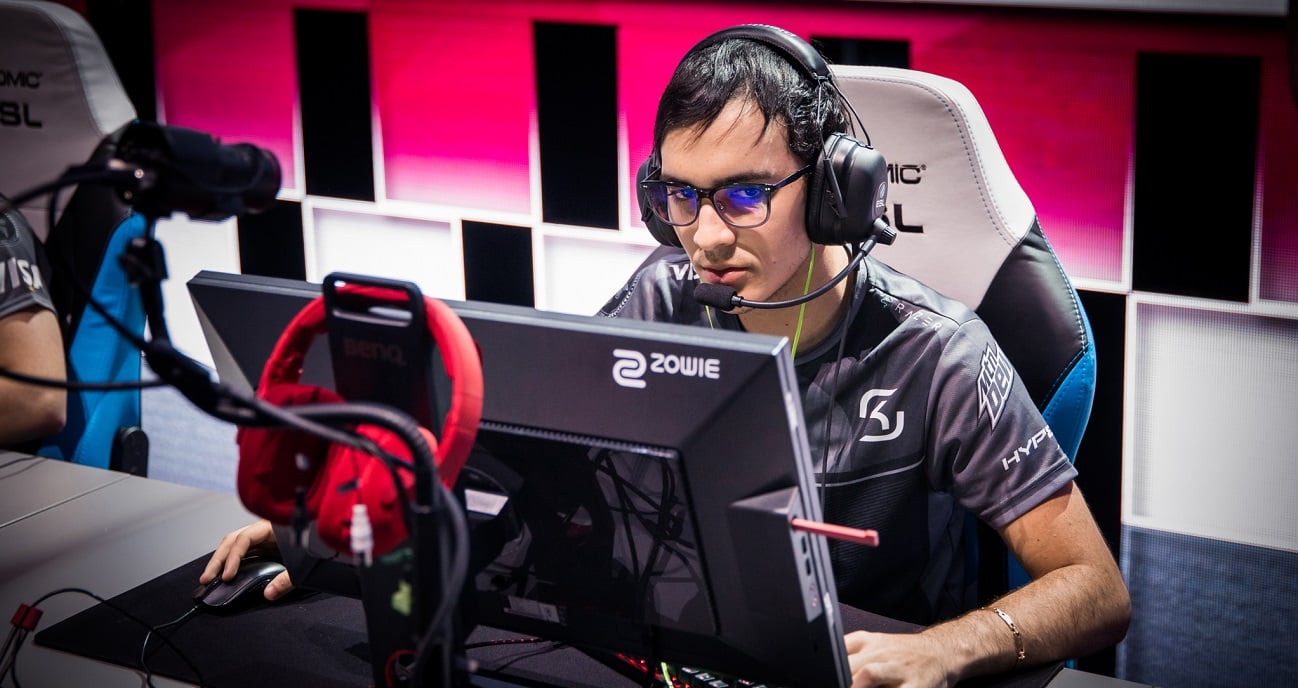 SK Gaming and OpTic Gaming have completed their domination of the region with 16-6 records, except SK edged out OpTic for the first seed by one point—49 to 48. That one point was earned for forcing an overtime against Splyce in a match last week, which the Brazilians still lost.

Related: FaZe and Fnatic lead the ESL Pro League before its last week

To clinch the number one playoff seed, SK defeated Ghost Gaming yesterday on Inferno and Cobblestone. Marcelo “coldzera” David and Fernando “fer” Alvarenga topped the server in both maps, with coldzera dropping a 31 kill bomb on Inferno and fer accumulating a 123.2 average damage per round at 25 kills in SK’s close Cobblestone win at 16-13.

OpTic could have taken the top seed from SK last night, but a 14-16 loss on Train in round 30 against CLG essentially cost them first place in the league. Despite the tough defeat, they later went on to crush CLG 16-1 on Cache to earn their playoff spot. A second loss to CLG would’ve put CLG in the running to steal the number two seed, since they’re in third place with 42 points, as opposed to OpTic’s current score at 48.

The playoff picture for the North American region is shaping up to include SK, OpTic, CLG, Team Liquid, Luminosity Gaming, and Misfits. Cloud9, a semifinalist at the recent ELEAGUE CS:GO Premier last week, will need a stellar week against Team Liquid and Misfits in online play if they want to qualify for the season six finals.

The final week of season six will begin on Nov. 7, when the final four playoff spots for the region will be decided.