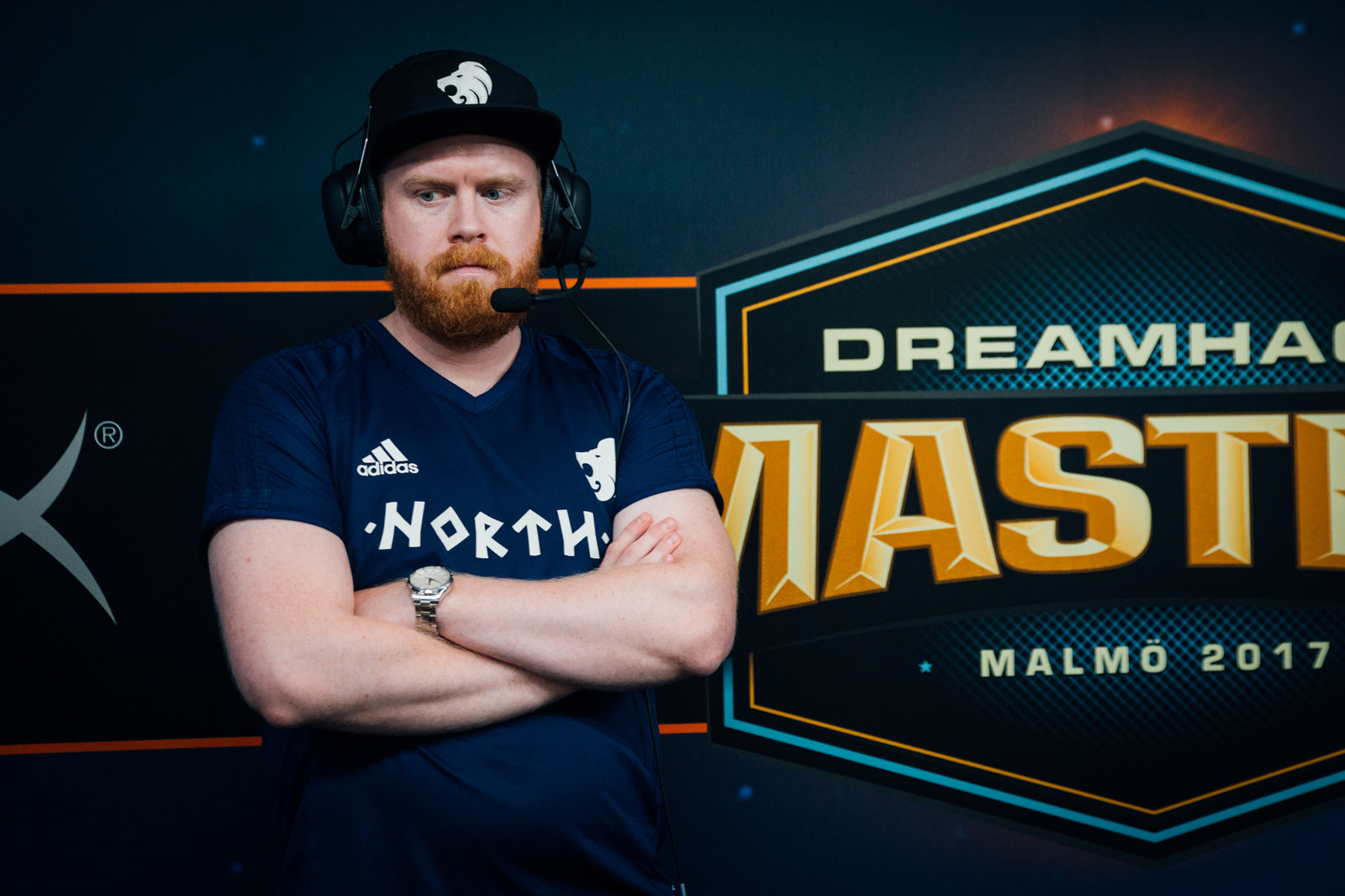 Esports organization OG has offered its full support to Casper “ruggah” Due, its CS:GO head coach who was banned by the Esports Integrity Commission (ESIC) earlier today as of result of the coach spectating bug investigation.

Ruggah was banned for using the coach spectating bug for a single round in a 2016 ESL Pro League season four Europe match against Virtus Pro when he was coaching Dignitas.

The 32-year-old Dane talked to OG and explained that he encountered the bug earlier in his career. OG said it immediately reached out to the ESIC with ruggah and informed the esports watchdog of ruggah’s incident, thus collaborating with the investigation.

OG said that competitive integrity is something the organization considers vital. “We respect the ESIC decision, and effective immediately Casper will start to fulfill his ban,” OG’s statement reads. “Following the ESIC’s decision, players and staff got together as a team. We decided that Casper deserves a second chance and we want to continue working with him.”

Ruggah, on the other hand, made a brief comment on his Twitter. The head coach said he accepts the ban and thanked the players and the organization for giving him a second chance. Ruggah has been an active member of the Counter-Strike community since 2008 when he started competing professionally in Counter-Strike: Source. He’s coached a vast number of relevant CS:GO teams, such as North and OpTic Gaming, before signing with OG in January.

Ruggah had 25 percent of his initial five-month ban reduced since ESIC fully accepted his confession. The Danish coach will still have to serve 3.75 months of his suspension, which will cause him to miss the rest of the season.

OG will play in IEM New York Europe, which will run from Oct. 6 to 11.