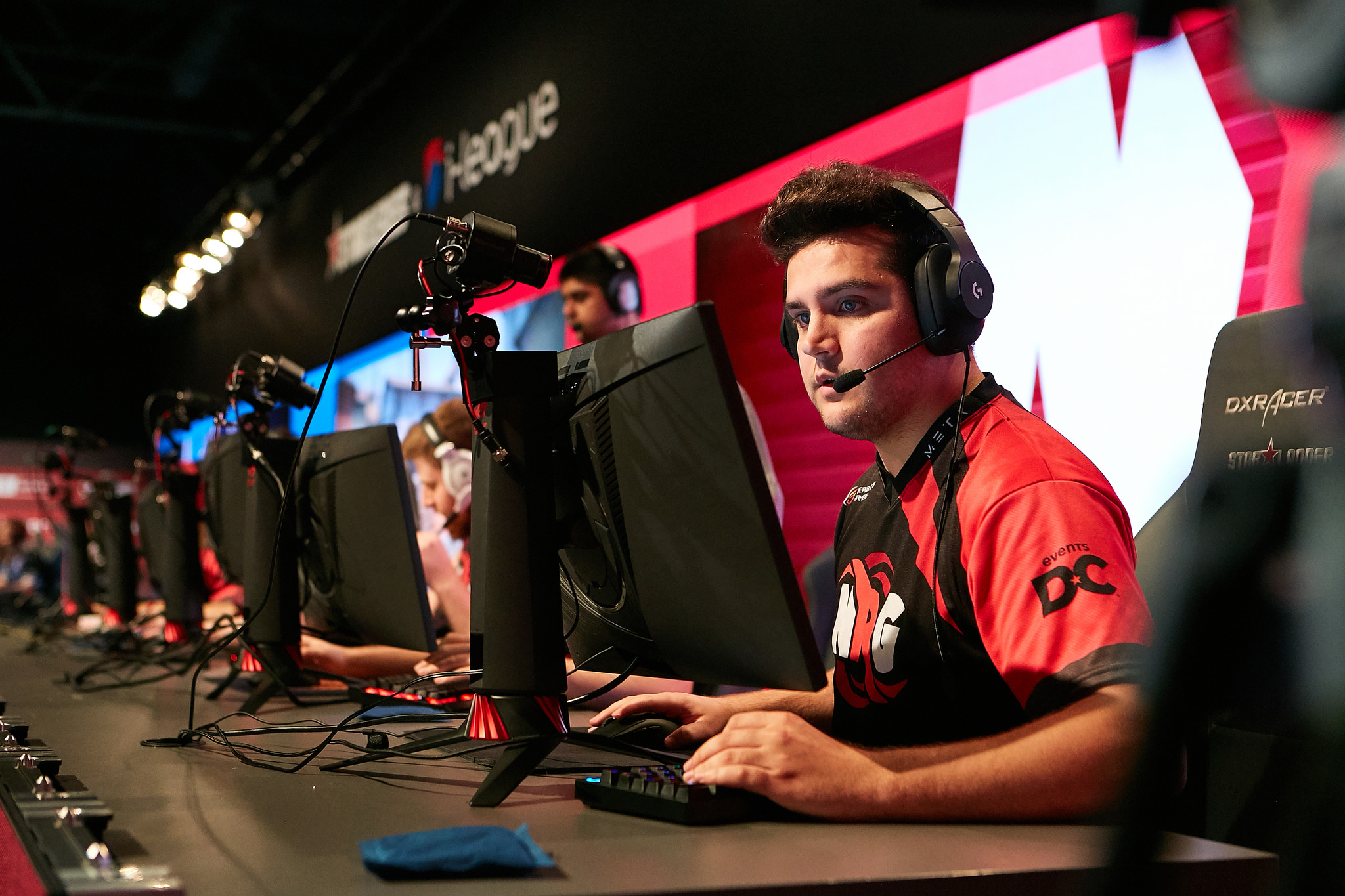 Another day of CS:GO is done and dusted at StarSeries Season Six in Kiev, Ukraine.

Day three saw two teams, NRG Esports and ENCE Esports, advance to the playoffs stage this weekend, while another two, Sprout Esports and compLexity Gaming, were sent packing. NRG and ENCE finished the StarSeries group stage with a 3-0 win-loss record and Sprout and coL ended with poor 0-3 showings.

NA powerhouse NRG concluded their time in the groups with a swift win over Danish underdog Fragsters, with Vincent “Brehze” Cayonte topping the server at 22 frags. The other 2-0 match involved ENCE pulling off a nice CT side comeback over Mousesports, who are coming fresh off a victory at ESL One New York over Team Liquid. Jere “sergej” Salo was ENCE’s best performer at a solid 26-13 kill-death ratio and 1.36 HLTV 2.0 rating.

Unfortunately for coL and Sprout, they’ll be leaving Kiev as the last place finishers. In their three game runs, CoL lost to Gambit Esports, Renegades, and BIG, while Sprout fell to Mouz, Vega Squadron, and HellRaisers.

Day four of StarSeries Season Six will start tomorrow at 3am CT, beginning with a 2-1 winners’ match between Renegades and The Imperial.