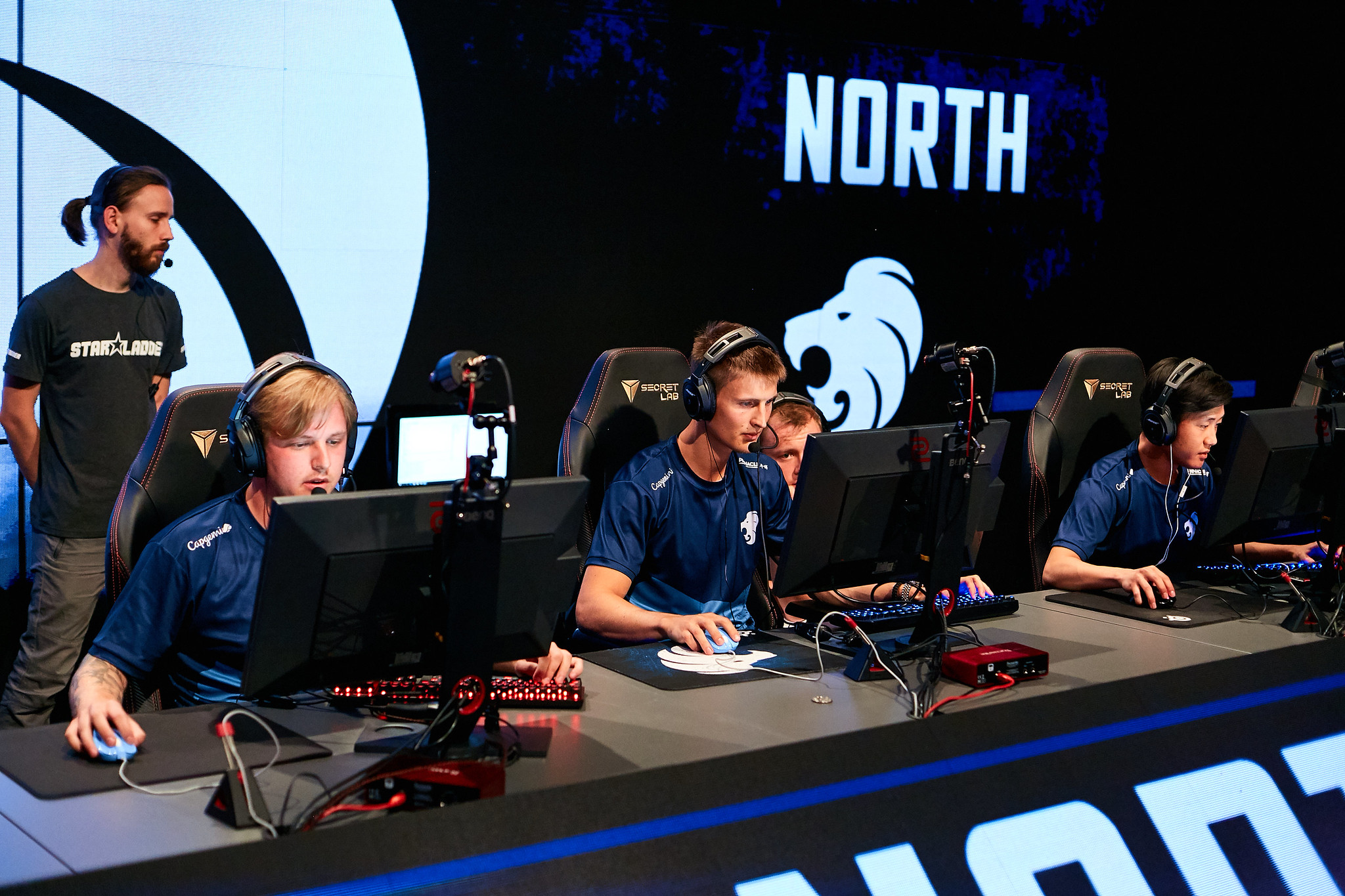 This win gives North at least one more chance to fight for a playoff spot at the Major. NiP, on the other hand, will return to Sweden without winning a single map at the tournament. This means that NiP will have to face the Europe Minor for the next CS:GO Major, a path they know all too well. The Ninjas sat out of three Majors before qualifying for the FACEIT London Major in September 2018.

North dominated the entire series today, starting with the first map, Train. NiP couldn’t build a strong defense in the first half. They lost it 11-4, which meant they didn’t have any room for error in the second half. It didn’t take long for North to close it out 16-8. Markus Kjaerbye was the best player in the server, getting a few multi-kills and finishing with 23 frags.

Dust II was almost the same, but worse for NiP. They only won four rounds in the first half again, but this time, playing as Terrorists. North gave them little space to work with and eliminated NiP with a 16-4 win. In-game leader Valdemar “valde” Bjørn ended the game with 24 kills.

This win might serve as a wake-up call for North. The Danes performed great at the New Challengers Stage but weren’t playing at the same level during the New Legends Stage. Although NiP weren’t the hardest opponent to face, North showed great promise today.

As for NiP, it wasn’t hard to identify their issues coming into the Major. Besides having to play with Maikin “Golden” Selim instead of Nicolas “Plopski” Zamora because the new recruit played in the Minor with Ancient, the organization has been under fire for more than a month since ex-professional player Robin “Fifflaren” Johansson accused NiP’s management of stealing money from players.

This might as well have been Christopher “GeT_RiGhT” Alesund’s last tournament wearing the NiP jersey. The organization said it would observe his performance throughout the tournament and decide if he’d be released.

North will play one more elimination best-of-three series tomorrow against Team Liquid. You can keep up with the StarLadder Berlin Major New Legends Stage results and standings here.