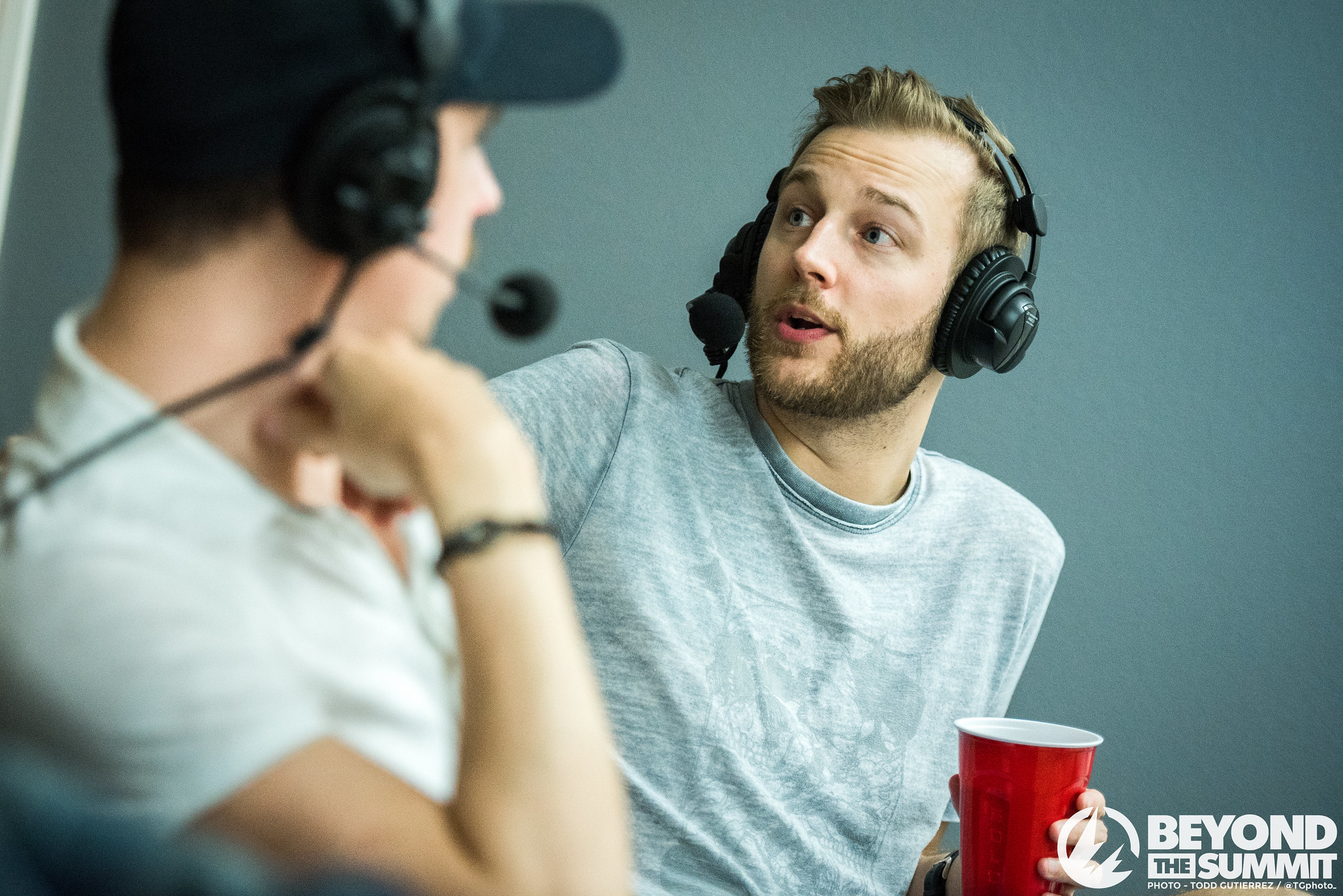 The money owed consists of tournament winnings from NiP’s dominance in 2013, in which the team went 87-0 and won almost every single event. The prize money won from events was allegedly stolen by NiP management.

Fifflaren said that he’s owed thousands of dollars and that he had about $3,000 in his bank account in 2013. It was hard for him and other NiP players to leave the organization because they were struggling financially and they were worried about tax fraud. The only event that he apparently received his prize winnings from that year was DreamHack Winter 2013, because the tournament organizer paid the players directly.

Other people who were allegedly wronged by NiP over the years include caster Anders Blume, Dennis Edman of GamerLegion, Mikail “Maikelele” Bill of NoChance, Joona “natu” Leppanen, Aleksi “allu” Jalli of ENCE Esports, and William “draken” Sundin of Team Ancient.

Maikelele chimed in on Twitter after the stream, saying that he didn’t get his fair share of prize pool winnings from the 2014 DreamHack Winter Major. NiP eventually replaced Fifflaren with Maikelele, after months of planning to remove him from the roster—joking that Titan’s Hovik “KQLY” Tovmassian essentially made him retire.

Additionally, he and other players were not given money from sponsorships, and they were not allowed to have individual sponsorships because it interfered with NiP’s organizational sponsorships. This appears to be a similar situation to Twitch streamer Turner “Tfue” Tenney, who sued FaZe Clan for allegedly not giving him his share of sponsorship earnings.

Fifflaren and Richard Lewis also touched on CS:GO legend GeT_RiGhT allegedly being pressured into retirement, Fifflaren wanting to pursue coaching after turning down NiP’s offer to continue working for them, and NiP interference with the player’s personal relationships.