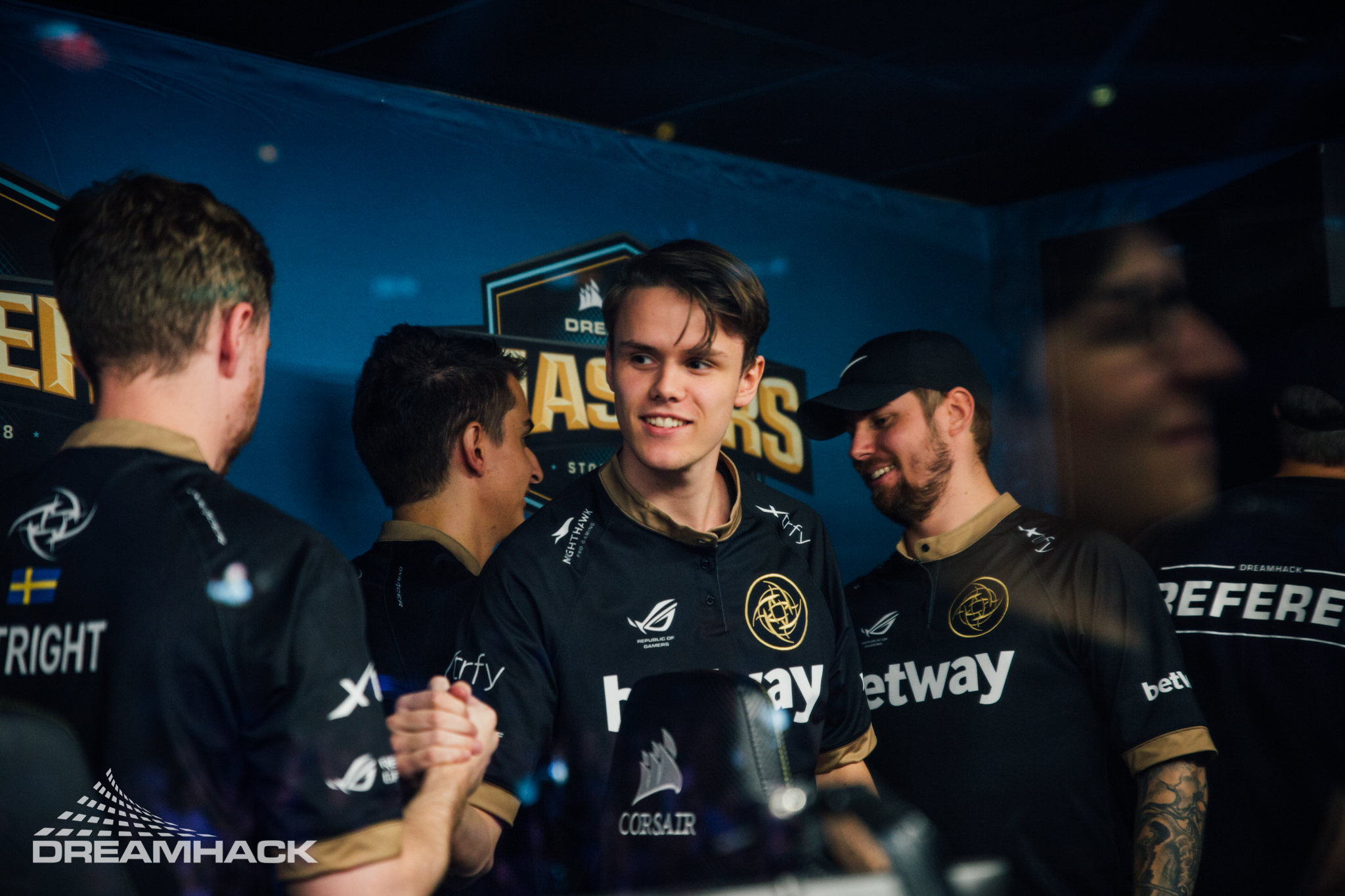 Fredrik “REZ” Sterner has signed a four-year extension to continue competing for Ninjas in Pyjamas’ CS:GO division through 2025, the organization announced today. This announcement comes less than an hour after he made a magnificent clutch to win NiP’s ESL Pro League series against Team oNe.

In the announcement of the re-signing, NiP said REZ has now become “the superstar he was destined to be.” NiP COO Jonas “calc” Gundersen said the 23-year-old is “about to enter the prime time of his career.”

REZ demonstrated that superstar prowess less than an hour prior in the final round of overtime against Team oNe in Group D of ESL Pro League. On series point, ahead 18-15 on Overpass, an injured REZ was tasked with a daunting one-vs-four with 30 seconds left on the clock. On the A bombsite, he cleared out two opponents, then used fake plants to draw out the remaining two, closing out the series in style.

It’s more than likely that NiP was planning to extend REZ prior to this highlight anyways, but this play showcases some of the talent that the organization is keen on investing in for the second time. This extension comes four years after he first joined NiP in the summer of 2017 as a 19-year-old. He showed his potential for greatness right away in his first six months with the team, helping them claim victory at DreamHack Open Valencia and IEM Oakland.

REZ’s extension comes less than half a year after NiP’s significant acquisition of four-time Major winner and legendary AWPer dev1ce from Astralis. They’re still seeking their first event trophy since that signing, but they’ve made some deep runs at events like Flashpoint Season Three and BLAST Premier Spring Finals. The victory from REZ’s clutch has pushed NiP up to a 2-1 record in ESL Pro League season 14.