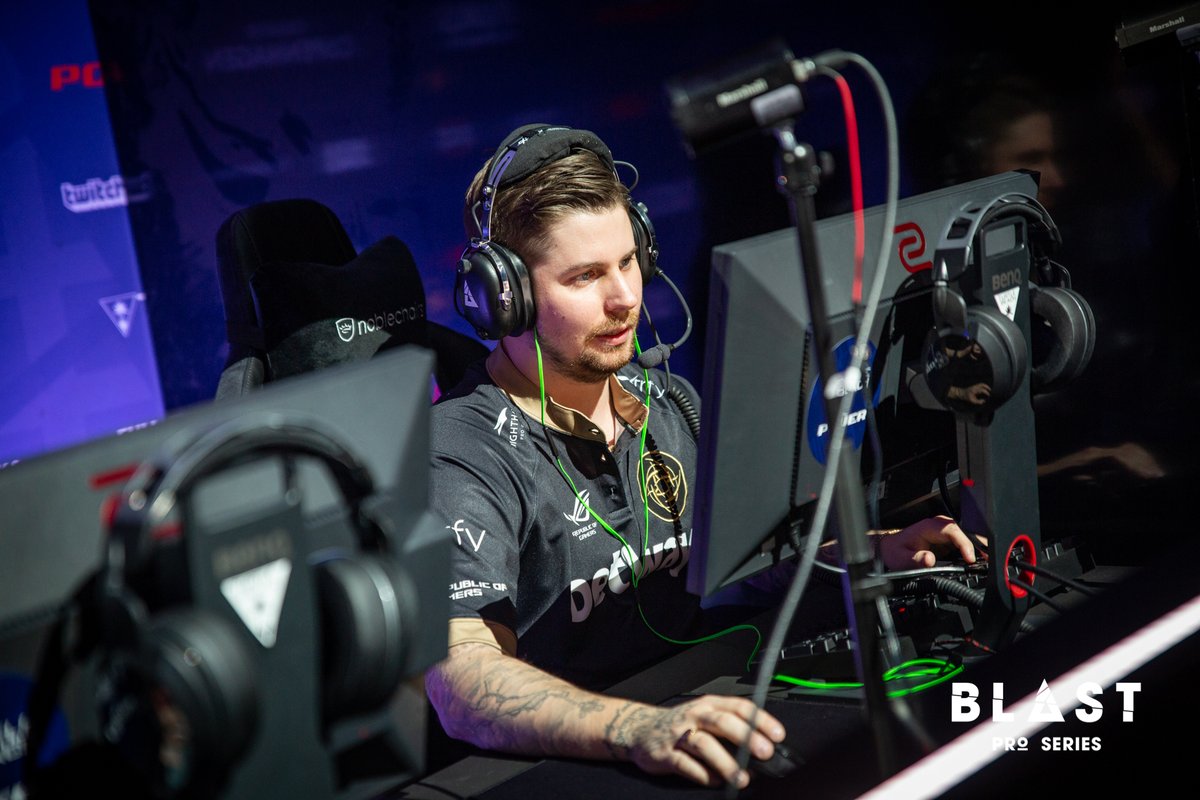 The majority of the matches today were tight and unpredictable, with almost all of them being close to seeing ties. Amongst all of the best-of-ones in day one of the $250,000 tournament, the most notable results were upsets involving Ninjas in Pyjamas vs. Astralis and Cloud9 vs. MIBR.

Related: Golden to miss Friday’s matches at BLAST Pro Series Copenhagen due to a “medical situation”

C9 coach Soham “valens” Chowdhury had to stand in for Maikil “golden” Selim and surprisingly he was able to hold his own vs. Natus Vincere and MIBR. The North American squad lost to Na’Vi in their first match of the day, but they were later able to overcome MIBR on Inferno late in the game. Valens actually managed to outfrag a few of MIBR’s stars, allowing a C9 win on their successful T side.

After NiP tied with FaZe in their first match of the day, the Swedes pulled off the round 30 upset vs. Astralis, who is praised by many as the best team in the world. Huge plays from Fredrik “REZ” Sterner factored into NiP’s exceptional comeback from 11-4 to 16-14 in round 30. REZ finished the map at a 26 kill top frag in the Swedish victory over the Danes.

BLAST Pro Series Copenhagen will continue tomorrow at 8am CT with three round three matches, featuring Na’Vi vs. Astralis, C9 vs. FaZe, and MIBR vs. NiP. Then round four and five will be right after, leading up to the grand final at the end of the day, which will be at 1pm CT.