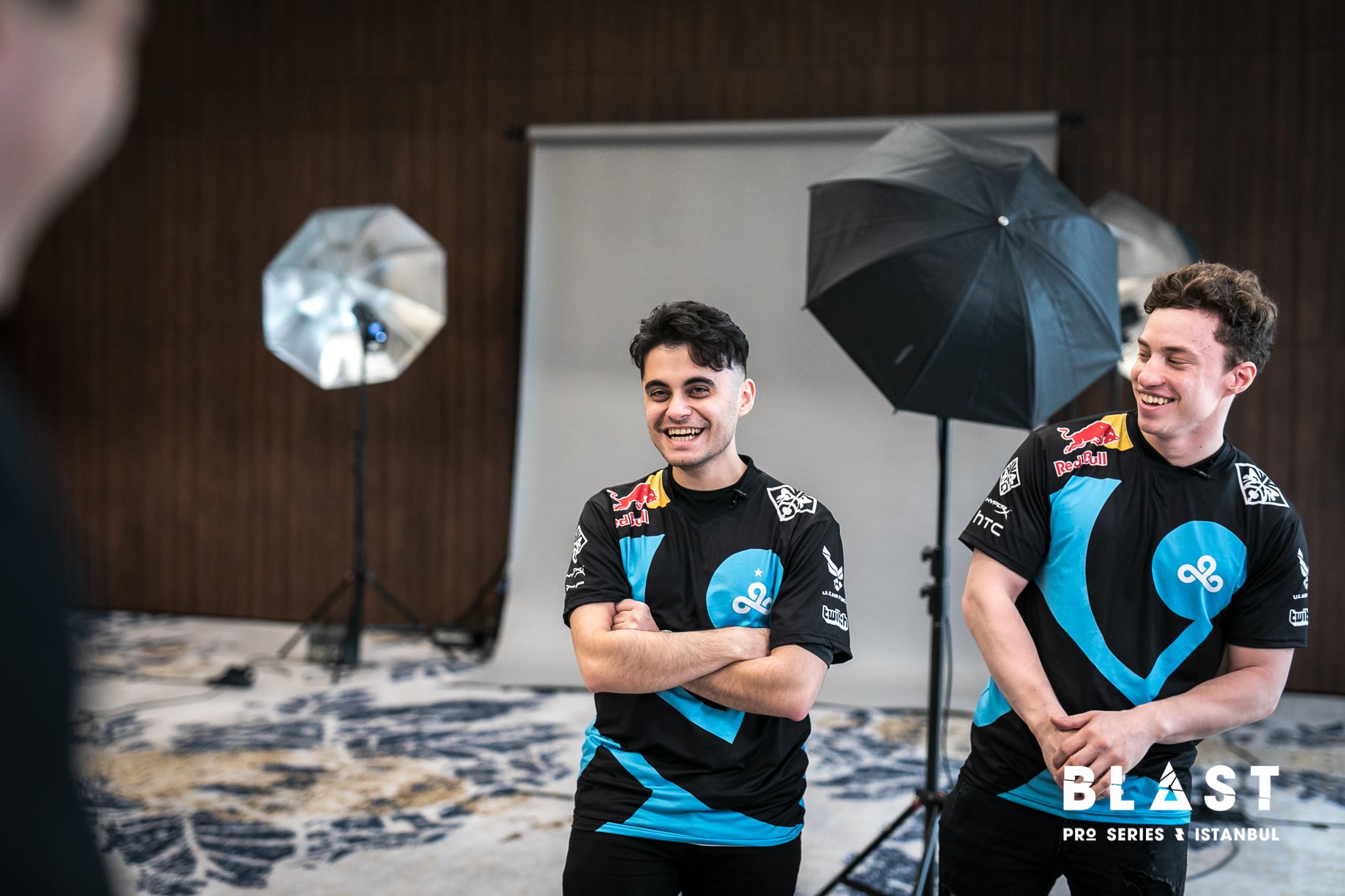 Cloud9’s CS:GO in-game leader Maikil “Golden” Selim will not participate in Friday’s matches at the BLAST Pro Series Copenhagen event because of a “medical situation,” the organization announced via Twitter. The team’s coach, Soham “Valens” Chowdhury, will fill in for Golden.

C9 have two matches scheduled for Friday, the first of which is against Na’Vi. The second will pit C9 against several former players when they take on MIBR. One of those former C9 players, Tarik Celik, wished Golden a fast recovery via Twitter and jokingly tried to gain insight into how Valens, who coached Tarik on C9, would play in their matchup.

Golden joined Cloud9 in August after a nearly two-month stint on Fnatic’s bench. Since joining C9, Golden and the team have struggled to find their footing. In the three non-qualifier events that the team has attended with Golden, they’ve failed to finish in the top five at any of them. And in the IEM Chicago NA qualifier event, C9 fell short of a spot in the tournament after losing to eUnited.

C9 are confirmed to be without Golden for Friday’s matches, but the team will certainly hope he returns on Saturday when they face FaZe Clan, Ninjas in Pyjamas, and reigning Valve Major champions Astralis.