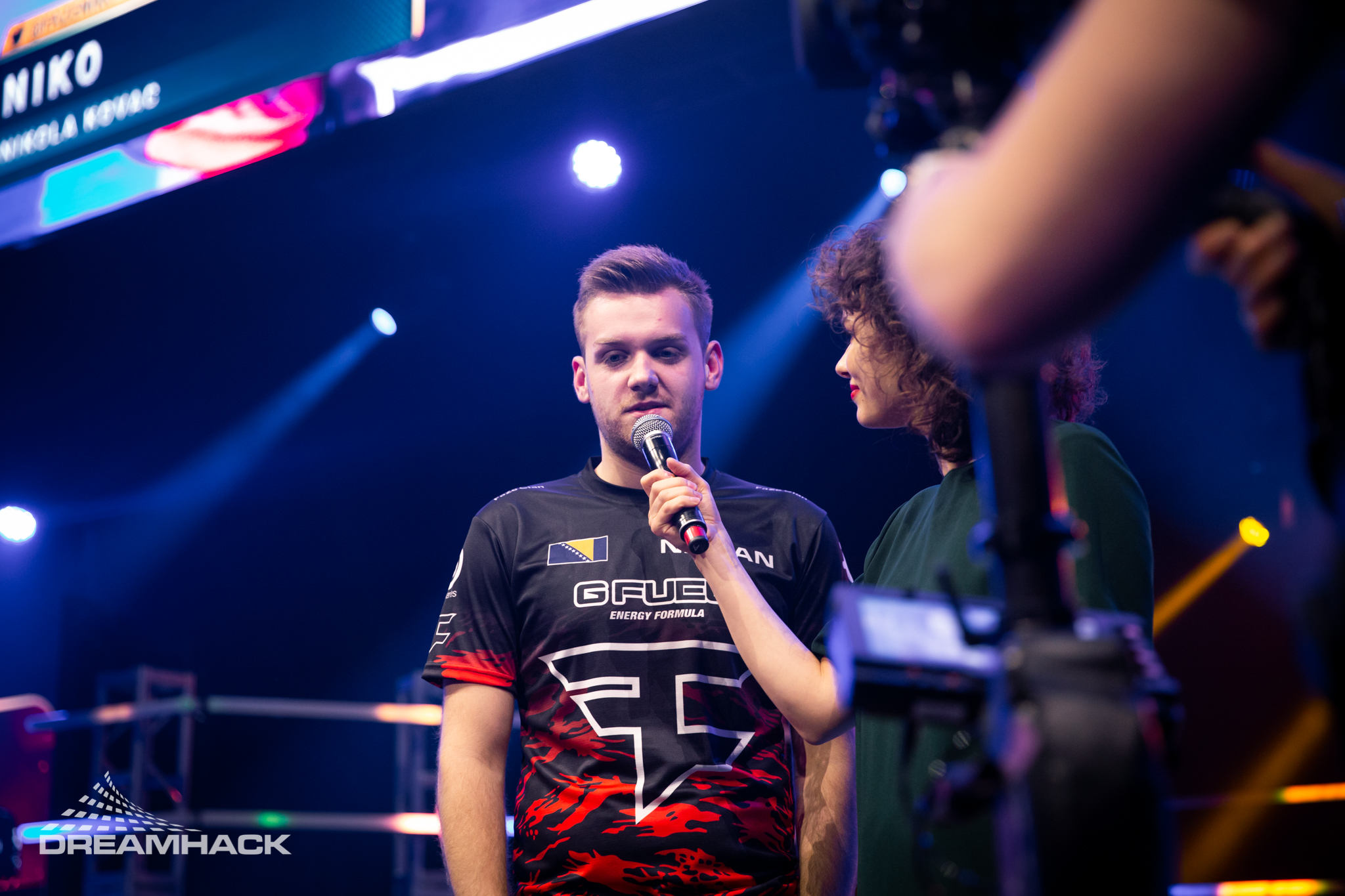 “I’m definitely open to going back to in-game leading because we don’t even have a lot of options right now for an IGL,” NiKo said. “I mean there was one obvious choice in Aleksib, but we have asked around to see if he would fit our team and we basically decided he isn’t the right fit for us so we will not be getting Aleksib nor have we even been close to talking to him about it.”

After NEO was dismissed, there were rumors that FaZe would try to sign Aleksib, who was an obvious pick after what he did for ENCE while he was there. ENCE have been a top-five team in the world in 2019, but still opted to bench Aleksib and bring in superstar rifler Miikka “suNny” Kemppi.

FaZe will play with the newcomer Helvijs “broky” Saukants at ESL One New York next week and ESL Pro League season 10 in October, according to NiKo. This will be broky’s final trial with the team. NiKo didn’t talk about FaZe’s plans for the future, though.

“All I can say is that people have seen us playing with broky,” NiKo said. “He’s been trialing with us for a week and we are really happy with him and convinced he is going to fit our team very well. So we’ll be using broky for ESL One New York and ESL Pro League, that’s going to be his final trial to see how he performs on LAN.”

There are plenty of rumors surrounding FaZe after they didn’t reach the playoffs at the StarLadder Berlin Major. The org was reportedly in talks with Natus Vincere to negotiate the transfer of AWPer Ladislav “GuardiaN” Kovács.

For now, GuardiaN is confirmed to attend ESL New York with the rest of the team, but FaZe will likely make more roster changes especially with good players, like MIBR’s Marcelo “coldzera” David, sitting on their team’s bench.

ESL One New York will kick off on Sept. 26 and FaZe will play against Astralis, Team Liquid, NRG, and ENCE, among other teams.