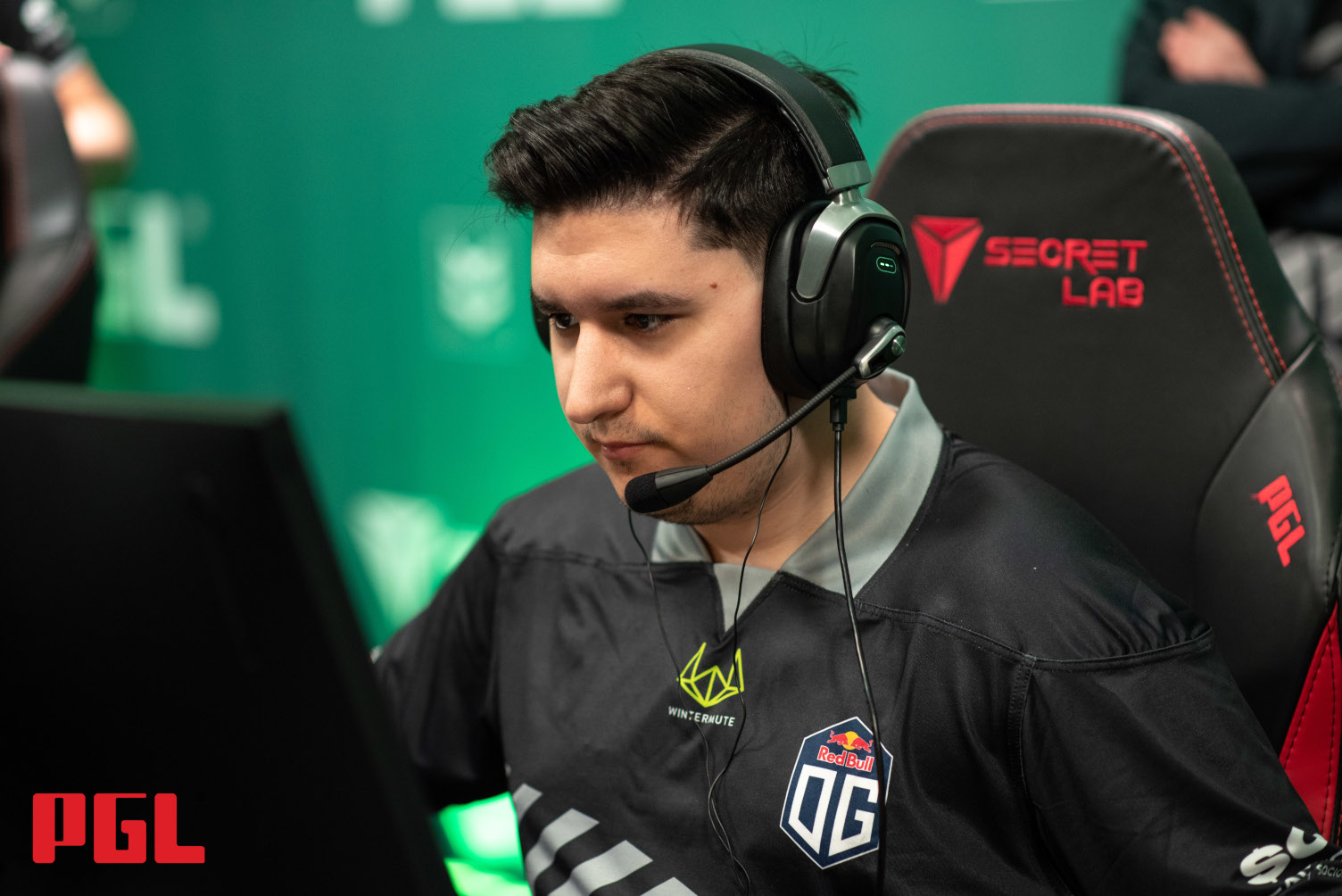 The victory allows OG to move further in the CS:GO competition and gives them two chances of qualifying for the $425,000 BLAST Premier Fall Finals in November. Their next match will be against Astralis tomorrow, and if they lose, they’ll have one more shot at the last chance stage on Sunday, Aug. 28. FaZe, on the other hand, will return to the server on Aug. 28 to play the loser of OG vs. Astralis.

Today’s series was decided on Inferno after OG and FaZe won their map picks, Ancient (16-10) and Mirage (16-11), respectively. OG put up a great performance in the first half and got seven T-side rounds, but they really flourished in the second part of the game playing as the CTs. In-game leader Nemanja “nexa” Isaković and most importantly the rifler Shahar “flameZ” Shushan got crucial multikills on the A bombsite that helped OG secure a 16-11 victory on Inferno and upset FaZe.

The match showed that OG will be a much scarier team in the second half of the year since not only do they have the firepower to match some of the best CS:GO squads in the world, but also the tactical cohesion.

OG will play Astralis tomorrow at 6am CT for a spot in the BLAST Premier Fall Finals.