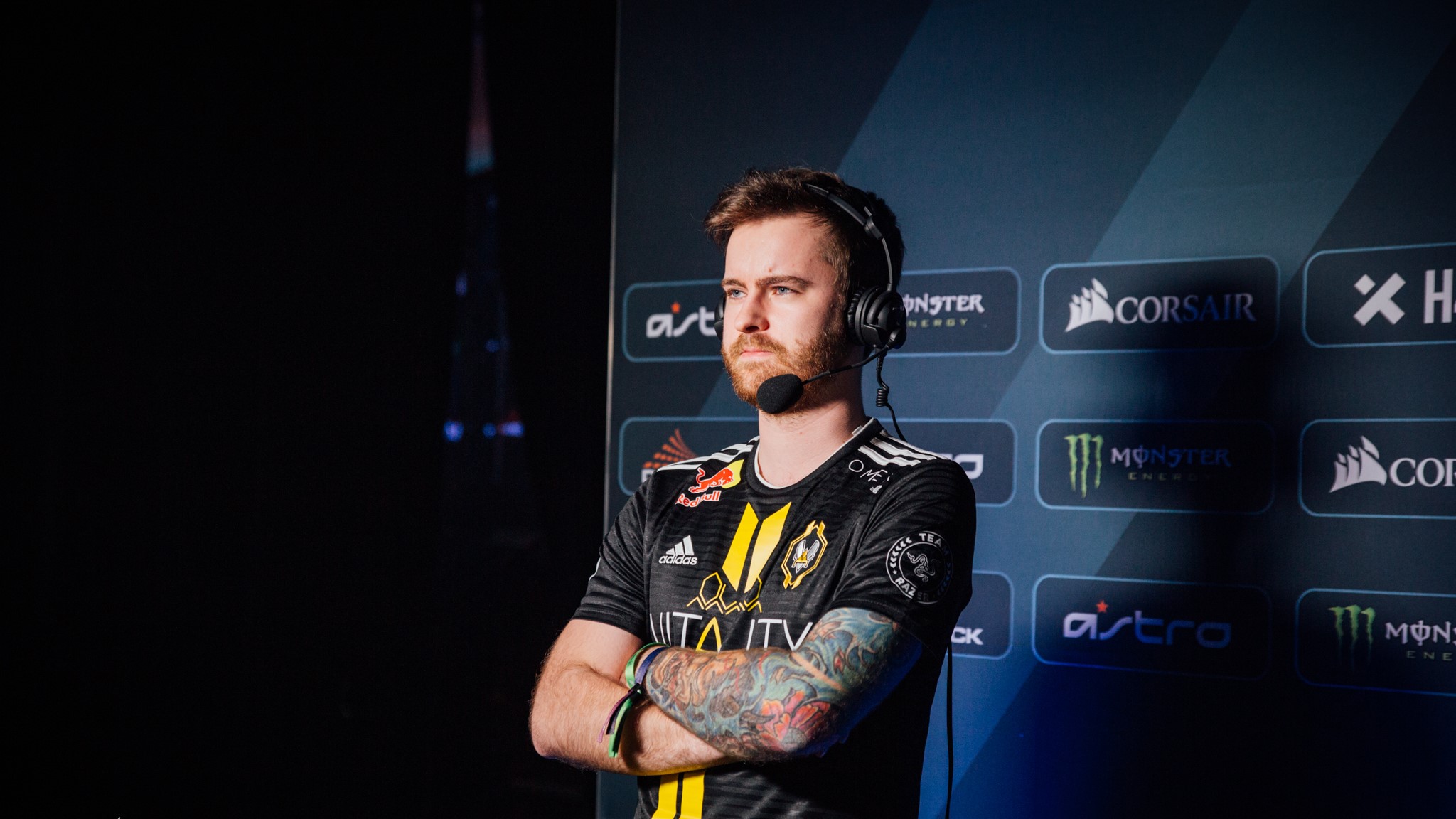 French CS:GO team Falcons could soon be adding two veteran players from their domestic scene, AMANEK and NBK, according to neL, a reporter for French site 1pv.fr.

Both of the individuals who are reportedly being targeted by the squad are benched on their current teams. AMANEK is on the bench for G2 Esports, standing in where he possibly can. He was used as a coach during IEM Katowice 2022 and as a stand-in during ESL Pro League season 15. NBK, on the other hand, is currently inactive in MOUZ’s lineup.

The report implies that the duo could replace two younger players on the Falcons roster, Jordan “Python” Munck-Foehrle and Jayson “Kyojin” Nguyen Van. While the former lacks tier-one experience in the Counter-Strike ecosystem, the latter has been a part of Team Vitality for more than half a year in his career.

Falcons have struggled to advance into the most important tournaments in the scene, like the European Regional Major Rankings, which were qualifiers for the PGL Antwerp CS:GO Major. The team has done much better domestically, winning the ESL National Championship France Spring 2022 over sides like HEET and LDLC.

The report also says that AMANEK is aiming to build “a coherent project.” Thus, he could wait for the ESL Pro League season 16 Conference, which begins on June 16 and ends on June 20, to finish first.

Before that, Falcons will compete at Global Esports Tour Dubai 2022 alongside Ninjas in Pyjamas and BIG, for example. The French team will fight for the lion’s share of $250,000.