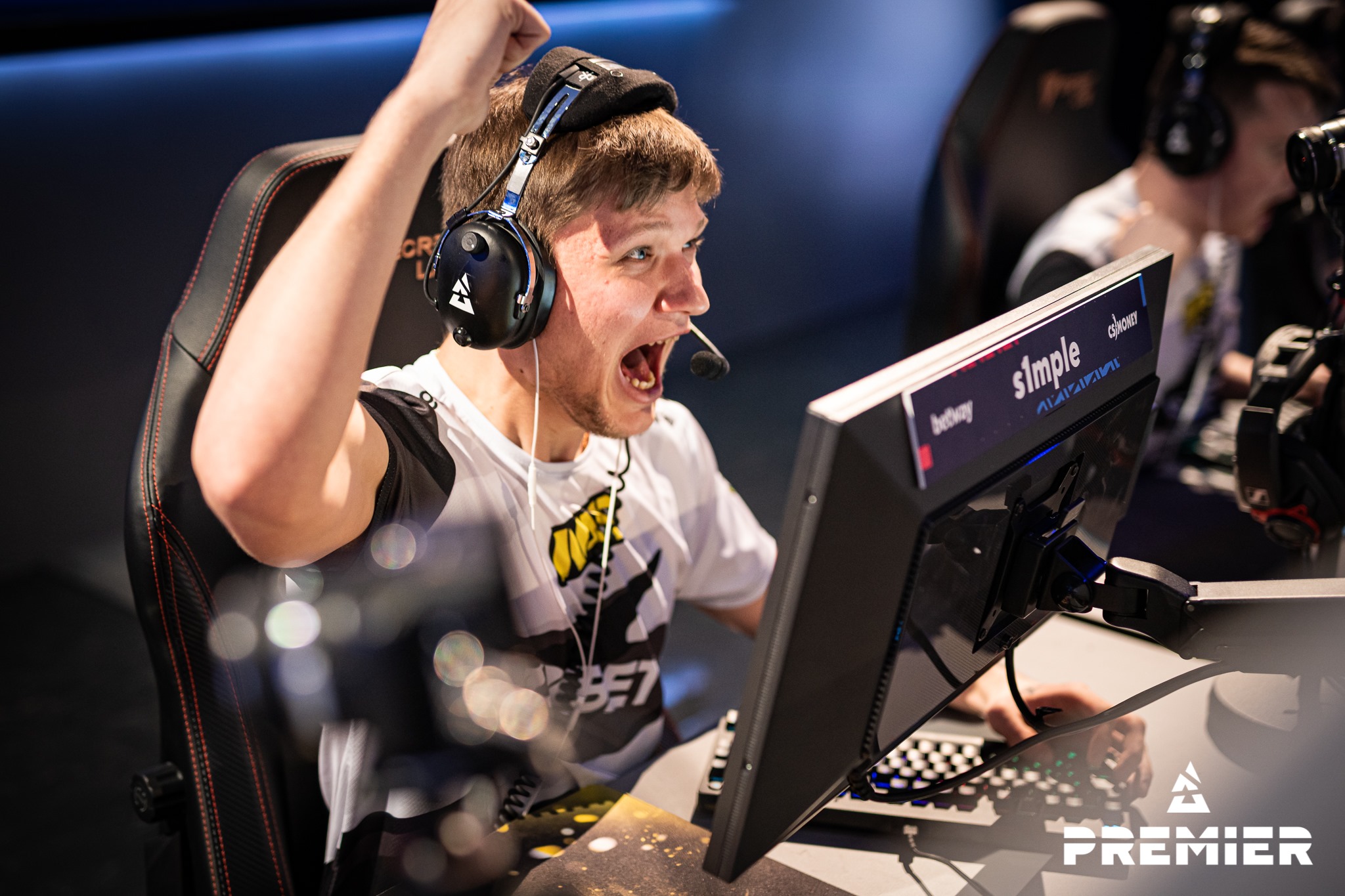 FaZe surprised viewers with their pick of Ancient to open the series. But unlike NiP against Complexity the day prior, FaZe didn’t regret their decision.

In their debut on the new map, FaZe looked untouchable. Finn “karrigan” Andersen was leading by example, olof looked like he never left, and Na’Vi had no answers for FaZe’s play calls, especially on the T side. FaZe were a perfect 10 for 10 in CT-side rounds and took map one 16-9. In an interview prior to today’s series, Russel “Twistzz” Van Dulken expressed how great Ancient is, praising the versatility it allows for.

Both of the following maps were unbelievably close. Dust II saw both teams exchange streaks of rounds back and forth throughout the entire map. Despite astounding output from Håvard “rain” Nygaard, Na’Vi were still able to escape 16-14, winning five of the last six rounds thanks to some vital clutches from s1mple.

The series turned to Mirage for the third and final map. A strong T-side from Na’Vi to start the game put the pressure on FaZe. But FaZe were up to the task with some spectacular play from Helvijs “broky” Saukants on both the AWP and the burst-fire setting of the Glock pistol. FaZe had a 14-13 lead with Na’Vi on a broken economy, but Na’Vi tied it with CZ-75s and a Famas, broke the FaZe economy with a strong A hold the next round, then held off a broke FaZe in the 30th round to take the map 16-14. S1mple was spectacular with 31 kills on Mirage.

Na’Vi should be happy with the win, but not by the margin since they won the series with a negative overall round differential. Ideally, they can look back at this match and learn from their mistakes prior to their upper bracket series against BIG.

For FaZe, this close of a loss is obviously going to be frustrating, but they can be happy with pushing one of the world’s best teams to their absolute limit just weeks after losing one of their primary sources of firepower in coldzera. They drop down to the lower bracket and will take on G2 Esports and a familiar face in NiKo.