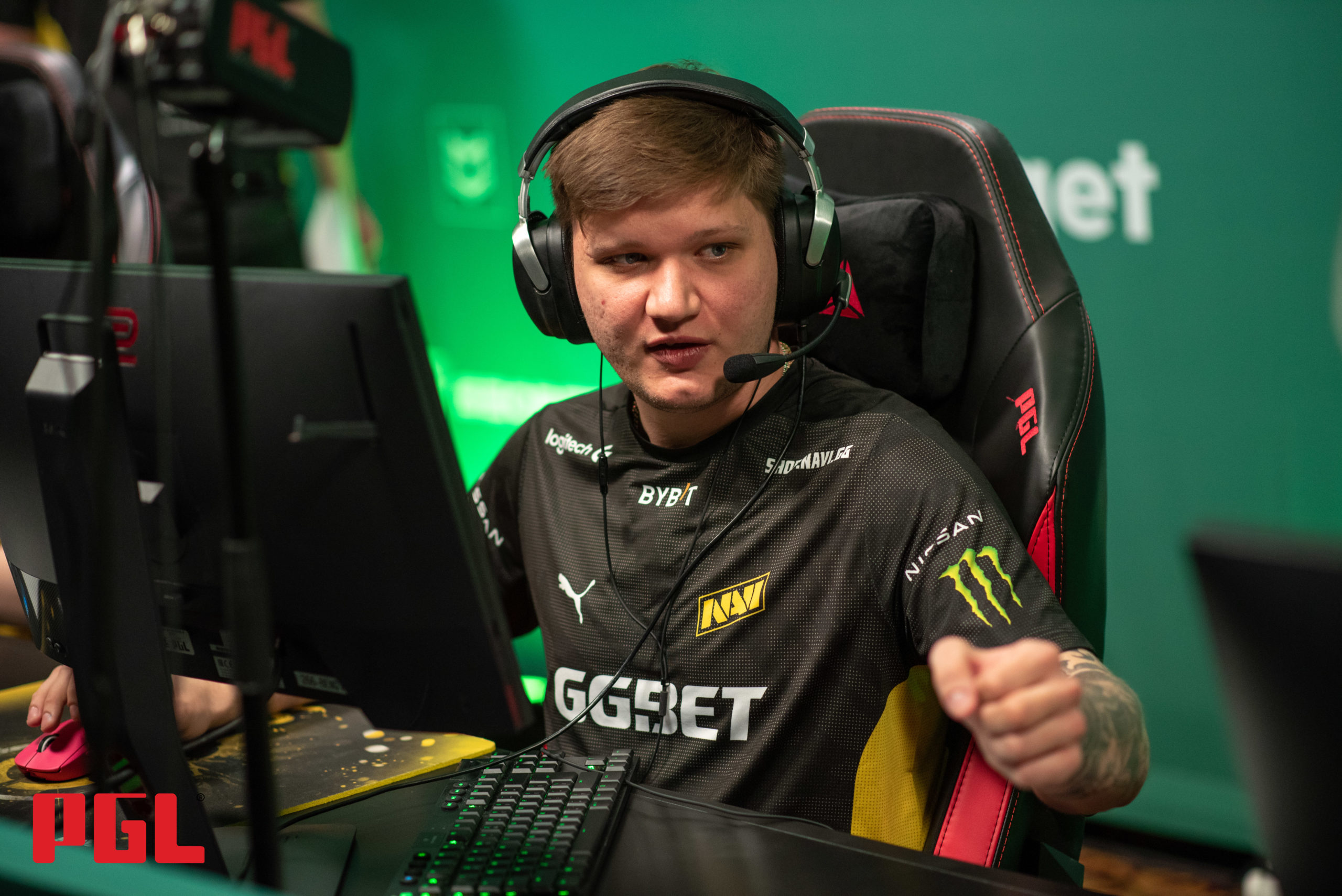 The first matchups of the PGL Antwerp CS:GO Major playoffs have been determined following the conclusion of the Legends Stage today.

All of the quarterfinal matches are exciting in one way or another, but the best matchup is undoubtedly Natus Vincere vs. Heroic. Team Spirit, the dark horse of the PGL Antwerp Major so far, will play FURIA. ENCE will face Copenhagen Flames and FaZe Clan, the current best CS:GO team in the world, will play against Ninjas in Pyjamas. The Major will be on break tomorrow so the teams can prepare for their respective matches.

The Champions Stage of the PGL Antwerp Major will kick off on Thursday, May 19 with NiP vs. FaZe at 9:30am CT, followed by Spirit vs. FURIA at 1pm CT. The quarterfinals will resume on Friday, May 20 with ENCE vs. Copenhagen Flames at 9:30am CT and NAVI vs. Heroic at 1pm CT.

The playoffs will be played entirely in the Antwerps Sportpaleis venue, where a live audience will be following the action. The Champions Stage uses a single-elimination bracket and all matches, including the grand finals, will be best-of-three series.

The winner of the PGL Antwerp Major, the first of 2022, will be determined on Sunday, May 22 at 1pm CT. The champions will take home $500,000, which is half of the total prize pool. You can keep track of the Major’s scores and bracket here.