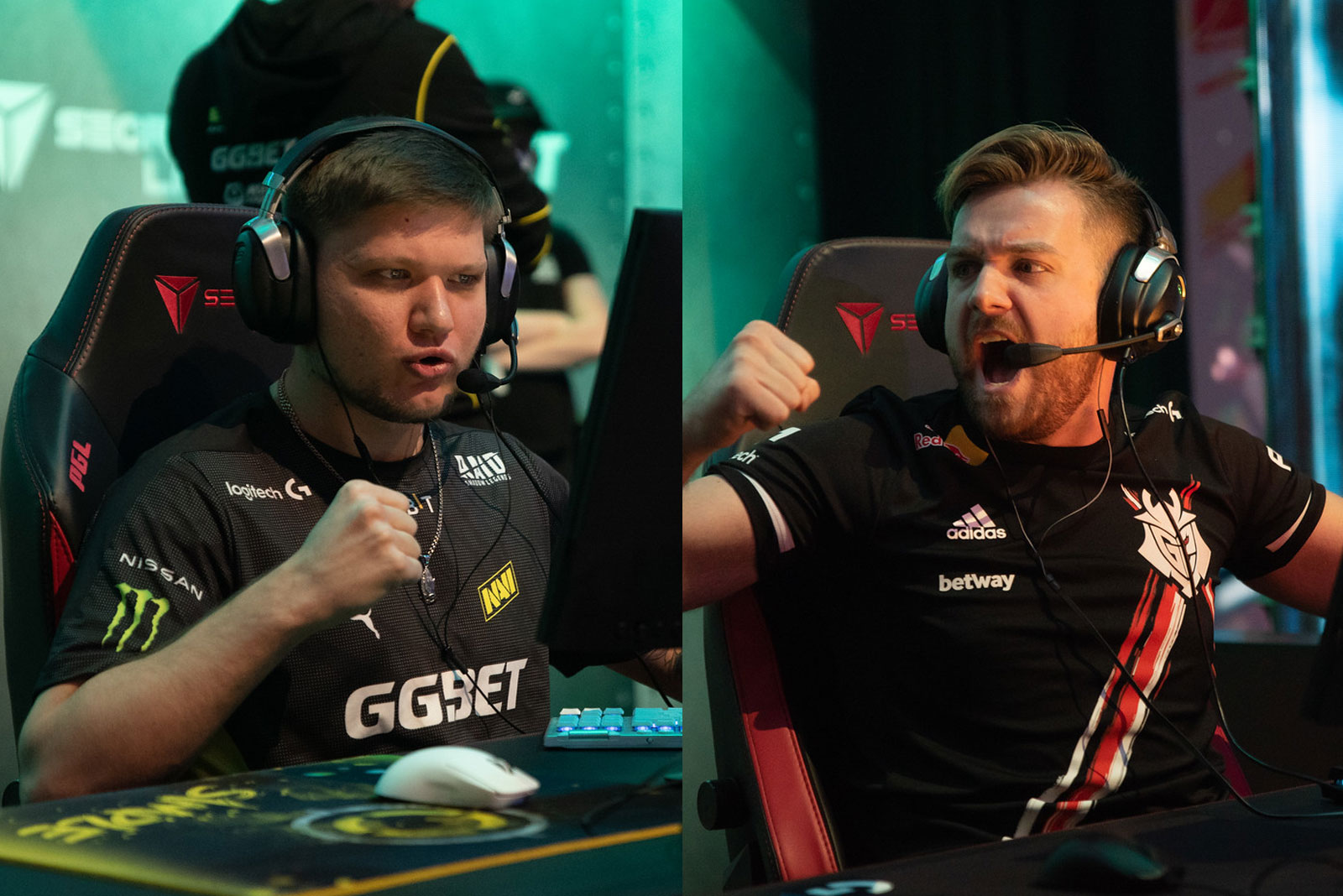 Natus Vincere and G2 Esports will meet in another historic CS:GO LAN finals on Sunday, Nov. 7, to decide who leaves Sweden as champions of the PGL Stockholm Major.

G2 won an absolute nailbiter of a series against Heroic to start the semifinals day on Saturday. Both teams took care of business on their map picks before Inferno, where G2 survived choking a late lead with a flawless performance in overtime. Na’Vi delivered a statement against their CIS counterparts, defeating Gambit in two decisive maps.

Now, for the third time in a row throughout almost two years, Na’Vi and G2 will meet in the grand finals of a massive LAN event. The two teams faced each other in the IEM Katowice grand finals in spring 2020, right as the COVID-19 pandemic began. The emergence of the pandemic forced the event to continue without a crowd, with the finals played in front of an empty arena.

Over a year later, in the first LAN since the emergence of COVID, G2 and Na’Vi met again in the grand finals of IEM Cologne in July 2021. The rosters may have been different, but the results were the same. Na’Vi promoted B1T from the academy team while G2 splurged on their superstar NiKo in between events. Na’Vi won both grand finals via a 3-0 margin, however.

The two teams went 3-0 at the PGL Stockholm Major during the Legends Stage, putting them on separate sides of the playoffs bracket and setting the stage for them to collide one more time. A Na’Vi win could solidify s1mple’s status as perhaps the greatest player ever, delivering the one accomplishment that’s eluded him. A G2 win would be sweet revenge for the French-Bosnian roster after the results of their last two grand finals meetings.