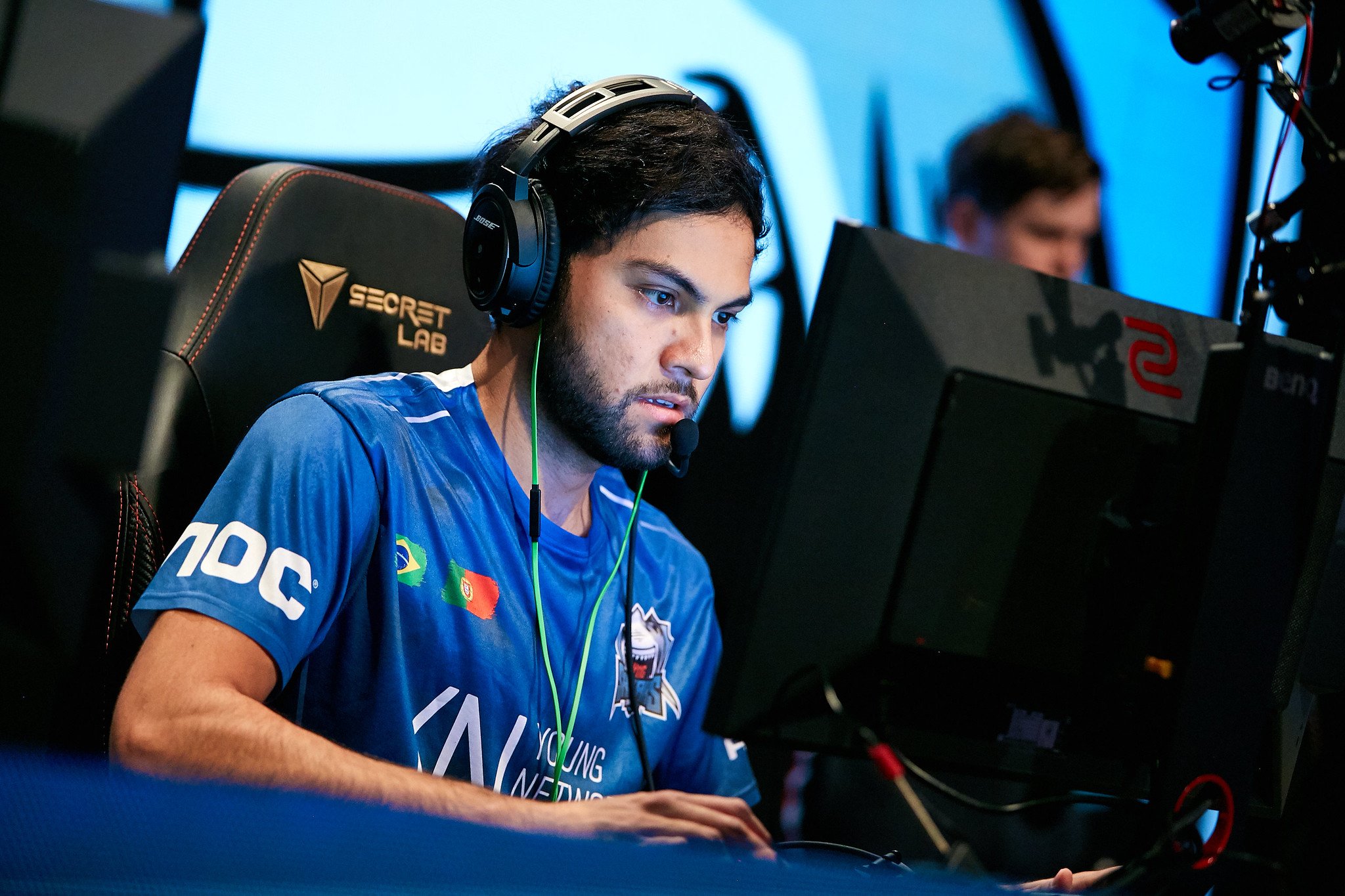 MIBR will use its strategic CS:GO coach and former professional player Renato “⁠nak⁠” Nakano in place of Marcelo “⁠chelo⁠” Cespedes at the BLAST Premier Fall Group B since the latter is recovering from a car accident, the organization announced today.

The last-minute change comes a few days after head coach Alessandro “Apoka” Marcucci acknowledged chelo’s status with MIBR fans. The rifler suffered an injury due to the car accident and is attending physiotherapy sections in Brazil.

Nak won’t be the only one standing in for the team, though. Ricardo “boltz” Prass is recovering from COVID-19 and will be replaced by one of the players from MIBR’s youth project, Breno “⁠brnz4n⁠” Poletto.

Nak hung up his mouse at the beginning of the year to join MIBR’s new lineup as their strategic coach. He enjoyed a victorious career in Counter-Strike 1.6, winning Brazil’s first Major title at ESWC 2006 with MIBR. The veteran played for several Brazilian CS:GO teams as well and his last professional match took place in December 2020, when he was still the captain of DETONA Gaming.

“We are really focused, working hard, and I think it’s really cool,” nak said. “I’m doing my best, of course I’m not on the tier-one level anymore, but we’ll try. Sometimes it works.”

The Brazilians find themselves in a tough position in BLAST Premier Fall Groups since they’re placed in the same group as G2, Ninjas in Pyjamas, and BIG, who are all consolidated teams. MIBR will play their first match against G2 on Monday, Sept. 20 at 9:30am CT.