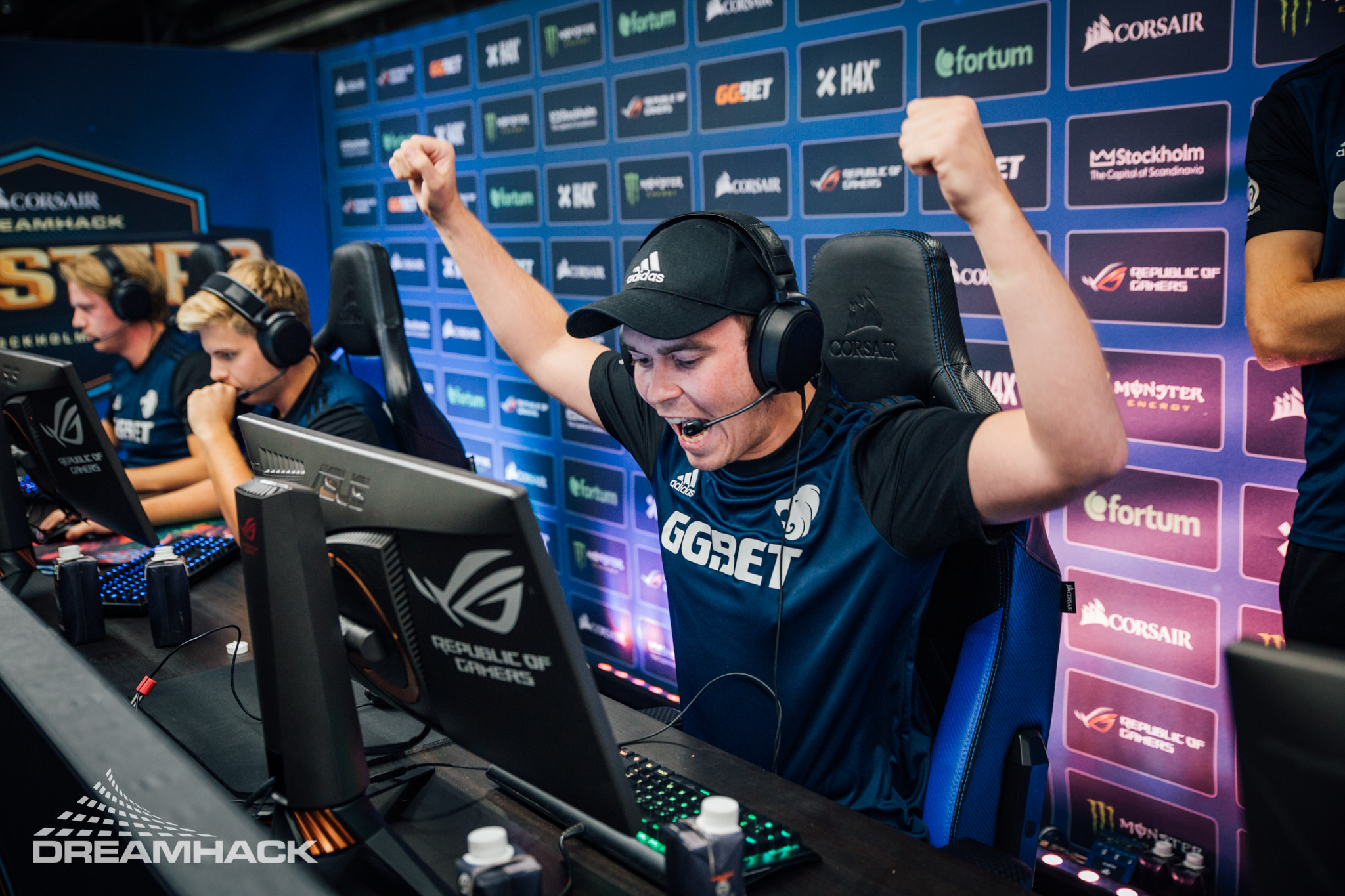 Danish CS:GO in-game leader Mathias “MSL” Lauridsen is officially out of inactivity after TITANS, a new esports organization, unveiled its lineup that was once known as GORILLAZ, a project originally created by Robin “⁠flusha⁠” Rönnquist and Miikka “⁠suNny⁠” Kemppi in April 2021, earlier this week.

MSL has mostly spent time on the sidelines waiting for a new opportunity since North shut down its CS:GO roster in February 2021. The DreamHack Masters Stockholm 2018 MVP played a handful of officials on mixed teams during this period, while he awaited offers, before returning to a full-time capacity with TITANS, where he’ll lead Miikka “suNny” Kemppi, Tomáš “oskar” Šťastný, Anton “supra” Tšernobai, and Magnus “Nodios” Olsen with the help of head coach Sergey “lmbt” Bezhanov.

During this period of inactivity, the former North captain had his personal doubts but never contemplated quitting competitive CS:GO.

“I’ve never thought about quitting, but I’ve definitely had doubts about myself, as I think most players have at times, especially people who have been at the top and have fallen further down,” MSL said in an interview with Jaxon. “I still feel, and when I see other teams, that I’m at a high tactical level, and I still have the spark to continue and work hard. In the end, it’s not about all the defeats, but if you can fight through them, learn from them and become stronger and thereby hopefully achieve something again.”

MSL admitted that he had a “few offers” that were more attractive than the one he got from TITANS from a financial standpoint but didn’t accept them because he didn’t feel the lineup was strong enough.

TITANS’ first goal, according to MSL, will be to reach the top 20 in the world in the second half of the 2022 season. To do that, the international team will have to overcome a handful of open qualifiers so they can earn a spot in bigger tournaments like the ones organized by ESL and BLAST.

MSL knows that he and his teammates will face a lot of challenges throughout the rest of the year. He’ll look to get inspiration from ENCE captain Marco “Snappi” Pfeiffer, who became one of the best in-game leaders in the world in 2022 after years of experience in which he struggled to compete at the S-tier level.

“I’m happy where I’ve ended up and hope I can get my career back on its feet,” MSL said. “It goes fast once you achieve something. Just look at Snappi. He’s gone from not being a particularly recognized IGL to being one of the best in the world! It also inspires me to come back even stronger.”

TITANS will undergo a period of boot camping ahead of the start of the second half of the CS:GO season so the players can be prepared to start playing officials once again.