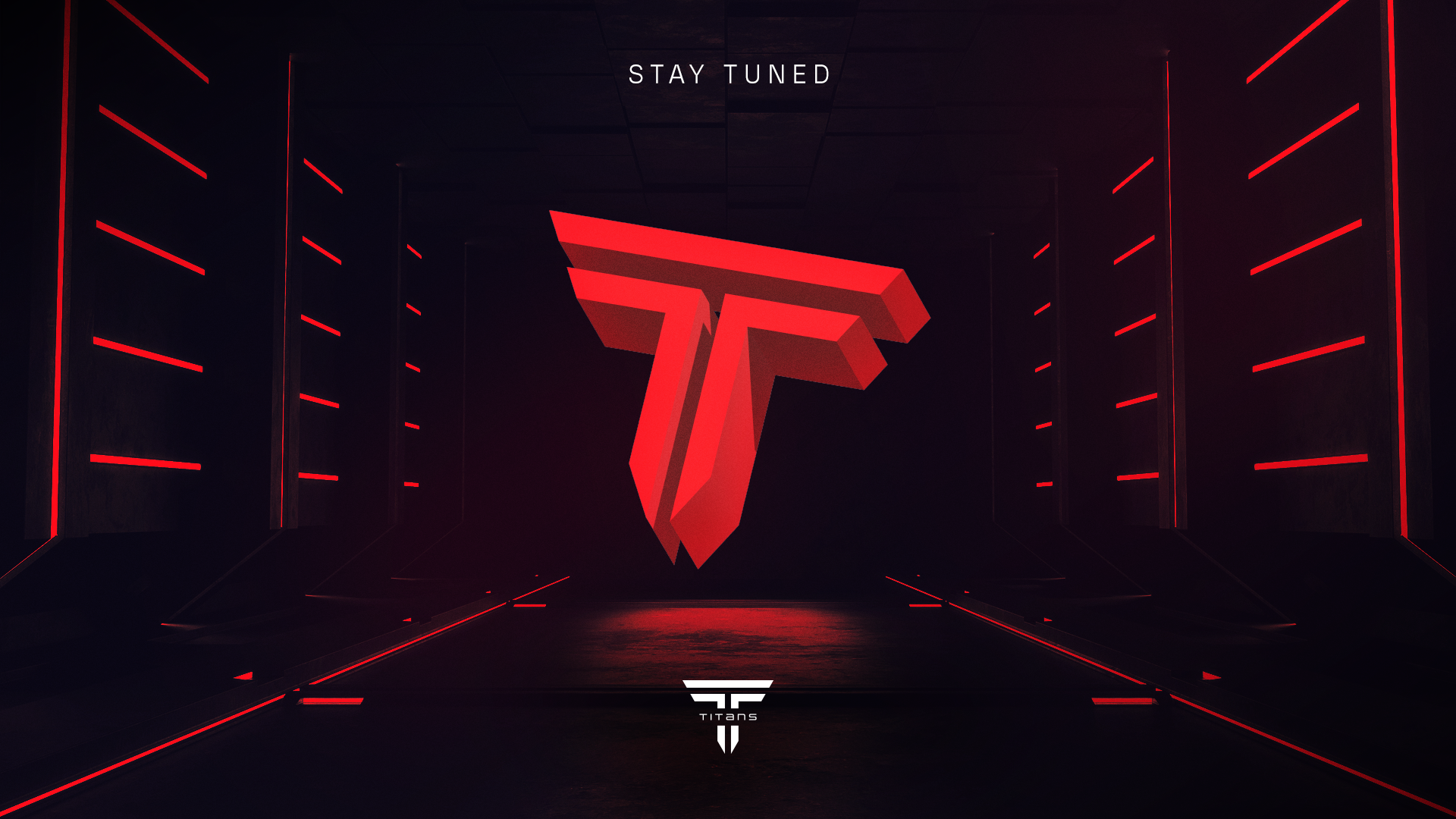 A new esports organization founded in Switzerland by the name of TITANS has signed the international CS:GO roster project that had previously gone by the name GORILLAZ, according to a press release from the new org sent out today.

The TITANS roster will consist of Miikka “suNny” Kemppi, Tomáš “oskar” Šťastný, Mathias “MSL” Lauridsen, Anton “supra” Tšernobai, and Magnus “Nodios” Olsen. The team will be coached by Sergey “lmbt” Bezhanov, who previously coached both oskar and suNny together under the mousesports banner from 2017 until 2019.

The team has been practicing and preparing together for several months and the players are now ready to begin qualifying for international events and establishing themselves as a top-tier CS:GO team, according to today’s TITANS press release. The team is currently boot camping prior to the return of events at the end of this current player break.

The organization will “initially focus exclusively on CS:GO,” but plans to enter “other esports titles” in the future while maintaining a “base of operations…in Switzerland.” Alen Šola, the former head of esports at CR4ZY, will serve as the esports manager at TITANS.

This roster has competed under the name GORILLAZ over the past few months, a tag that was originally started by suNny, fellow former ENCE player Jere “sergej” Salo, and Swedish legend Robin “flusha” Rönnquist. With the exception of suNny, all of the original members of GORILLAZ who joined in 2021 parted ways before the end of the year. All of the players now signed to TITANS alongside suNny only joined this year. The most recent member, supra, was acquired from Nordavind just this past May.

MSL will in all likelihood take on the in-game leader role, having previously led teams on Dignitas, North, Rogue, and OpTic over the years. SuNny will likely play entry rifler while oskar primarily takes on the AWP, leaving supra and Nodios to take on additional rifler roles.