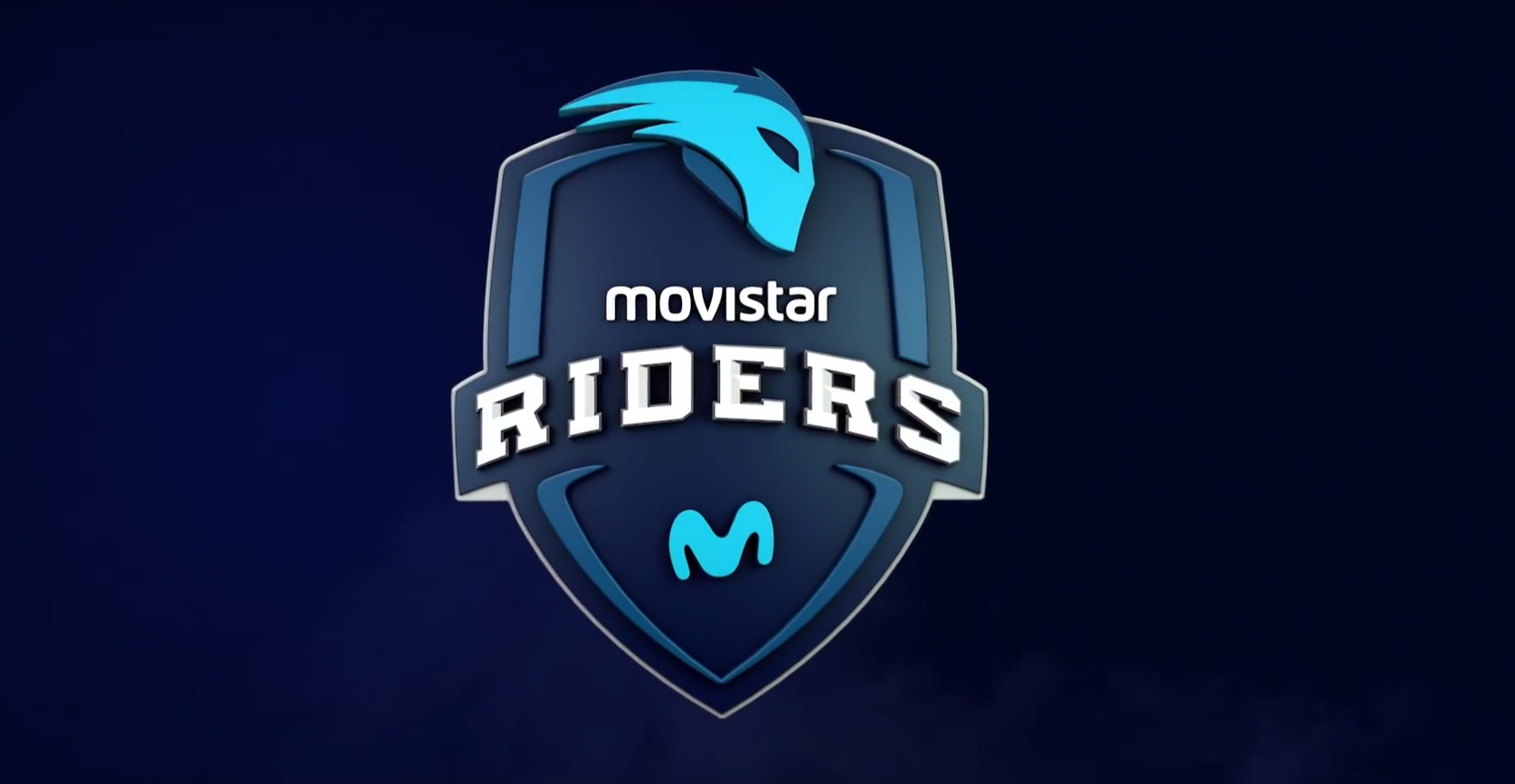 Movistar Riders’ all-Spanish CS:GO team get to fight another day in the PGL Stockholm Major Challengers Stage after narrowly defeating TYLOO 2-1 today in the 1-2 pool match.

The series was incredibly close, even though Movistar Riders were clearly the favorites prior to the encounter. The Spaniards kicked off the best-of-three elimination match with a 16-14 win on Inferno. TYLOO won Mirage 16-7 to tie the series. And the decisive map couldn’t have been more perfect for the spectators since both teams brawled it out on Vertigo.

When Movistar Riders were close to finishing off the map in regulation, HaoWen “somebody” Xu’s plays kept TYLOO in the fight and the Chinese squad took it to overtime. The Spanish team had the edge in the extra rounds, but Vertigo could have gone to double overtime if Alvaro “SunPayus” Garcia didn’t win a one-vs-two clutch to secure the victory for Movistar Riders in round 35.

This win will come as a relief for Movistar Riders, who clinched a PGL Stockholm Major spot after performing well at IEM Fall Europe, the last Regional Major Ranking (RMR) tournament. They still have to win a best-of-three tomorrow, though, to move on to the Legends Stage and play against the likes of Natus Vincere, Ninjas in Pyjamas, and Gambit.

As for TYLOO, they did better than most fans expected. The Chinese team spent most of the coronavirus pandemic stuck in China and didn’t attend many international events. They’ll go home with only a victory against Sharks, but they played their hearts out against Heroic and Movistar Riders, two higher-ranked teams.

Day three of the PGL Stockholm Major Challengers Stage will finish with paiN Gaming vs. Astralis and MOUZ vs. Renegades. The losers of those games will be eliminated from the tournament.