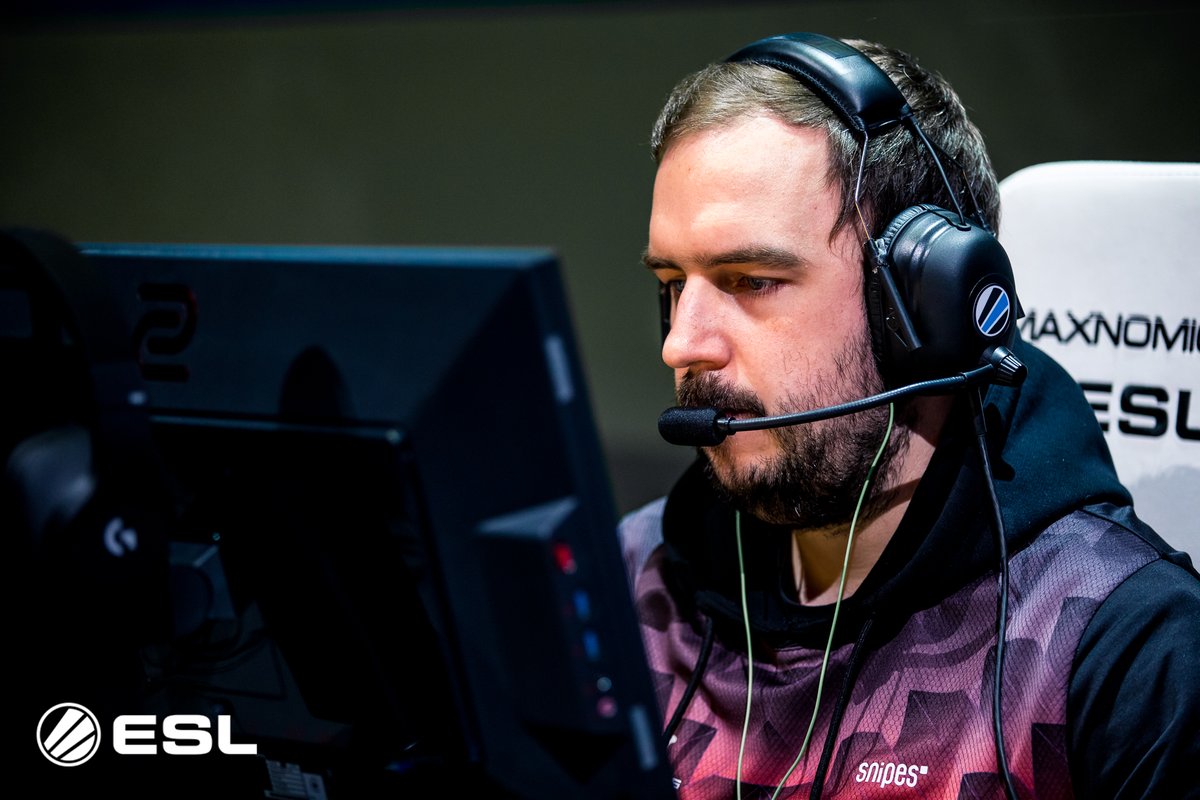 Mousesports and Team Liquid are moving on to the semifinals of the ESL Pro League Season Eight Finals.

Mouz and Liquid took down Renegades and Natus Vincere, respectively, in today’s quarterfinal matches. The first series between Renegades and Mouz went to three maps, while Liquid vs. Na’Vi was a snooze-fest because of Liquid’s absolute dominance.

After being crushed by the Australian side on Cache, Mouz showed resilience and fought back on Mirage, where AWPer Tomas “oskar” Stastny put on a star performance at 32 frags. A European comeback from 11-14 to 16-14 brought Mouz back into the series. Mouz went on to win the first quarterfinal 2-1 comfortably, despite a few slip-ups on their T side of Train.

In the second quarterfinal, Liquid won Dust II vs. Na’Vi, with Epitacio “TACO” de Melo putting in the most work with a top frag and a one-vs-two clutch to end the map. Na’Vi somewhat came alive early on map two, Inferno, to prove that they’re still in it until the half at 6-9, but Liquid won the second pistol round and breezed to the 2-0 sweep.

The semifinals of the EPL Season Eight Finals will be tomorrow, with Astralis vs. Mouz being played at 9am CT and MIBR vs. Liquid going down right after at 12:50pm CT.