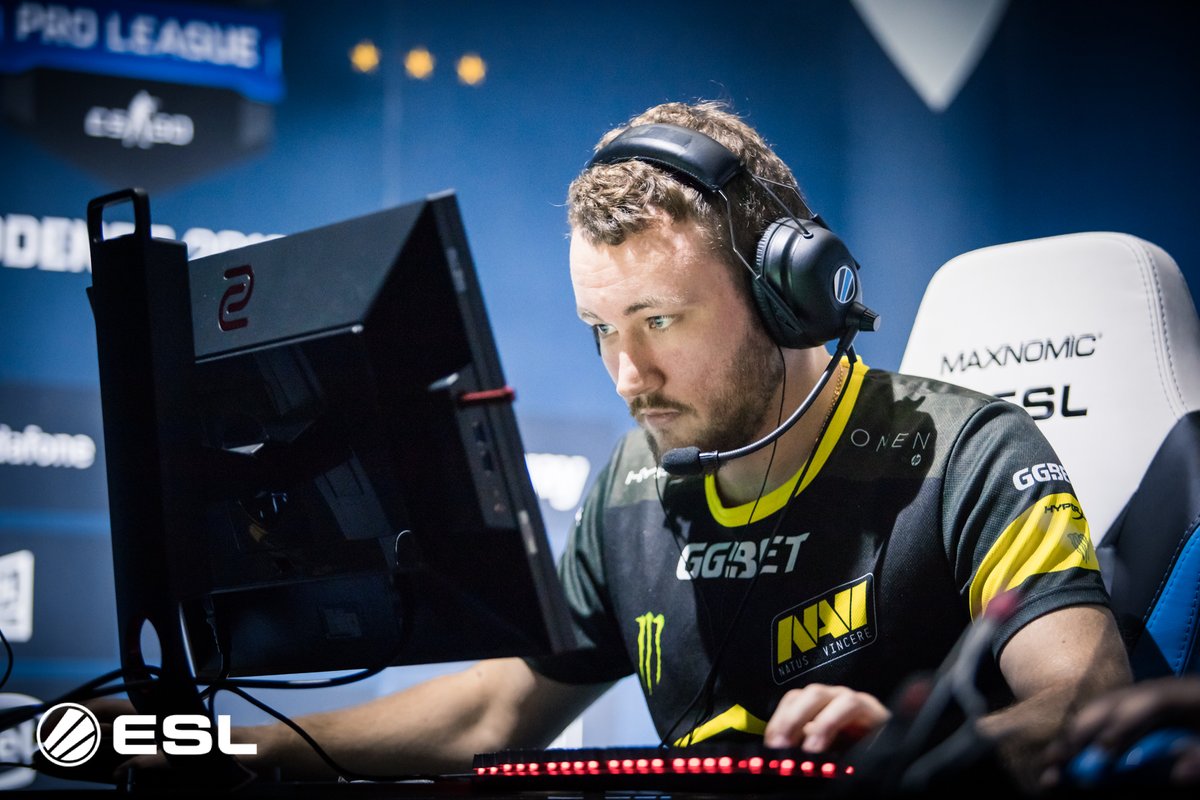 Natus Vincere and Renegades are the final two teams to survive the group stage at the ESL Pro League Season Eight Finals.

On the final day of the group stage, Na'Vi and Renegades completed losers bracket runs to take the last two spots in the championship bracket. Na'Vi took down Sharks Esports and Ghost Gaming today in their trek to the playoffs. Renegades, on the other hand, fought tooth and nail to reach the next stage of the event by defeating ViCi Gaming, BIG, and G2 Esports over the course of the last couple days.

Both group deciders went to three maps, but Na'Vi barely avoiding elimination was the main storyline of today. After winning map one Inferno 16-11 vs. the CIS powerhouse, Ghost managed to pull off a solid CT side comeback late in the game from 15-11 to 15-15, thanks to huge plays from in-game leader Josh "steel" Nissan. Despite the North Americans' efforts, Na'Vi won in overtime on Train and later steamrolled them in the map decider, Mirage. Oleksandr "s1mple" Kostyliev also dropped 40 kills on Train.

The quarterfinals of the EPL Season Eight Finals begin tomorrow, with Renegades vs. Mousesports being played at 9am CT and Team Liquid vs. Natus Vincere going down right after at 12:50pm CT.