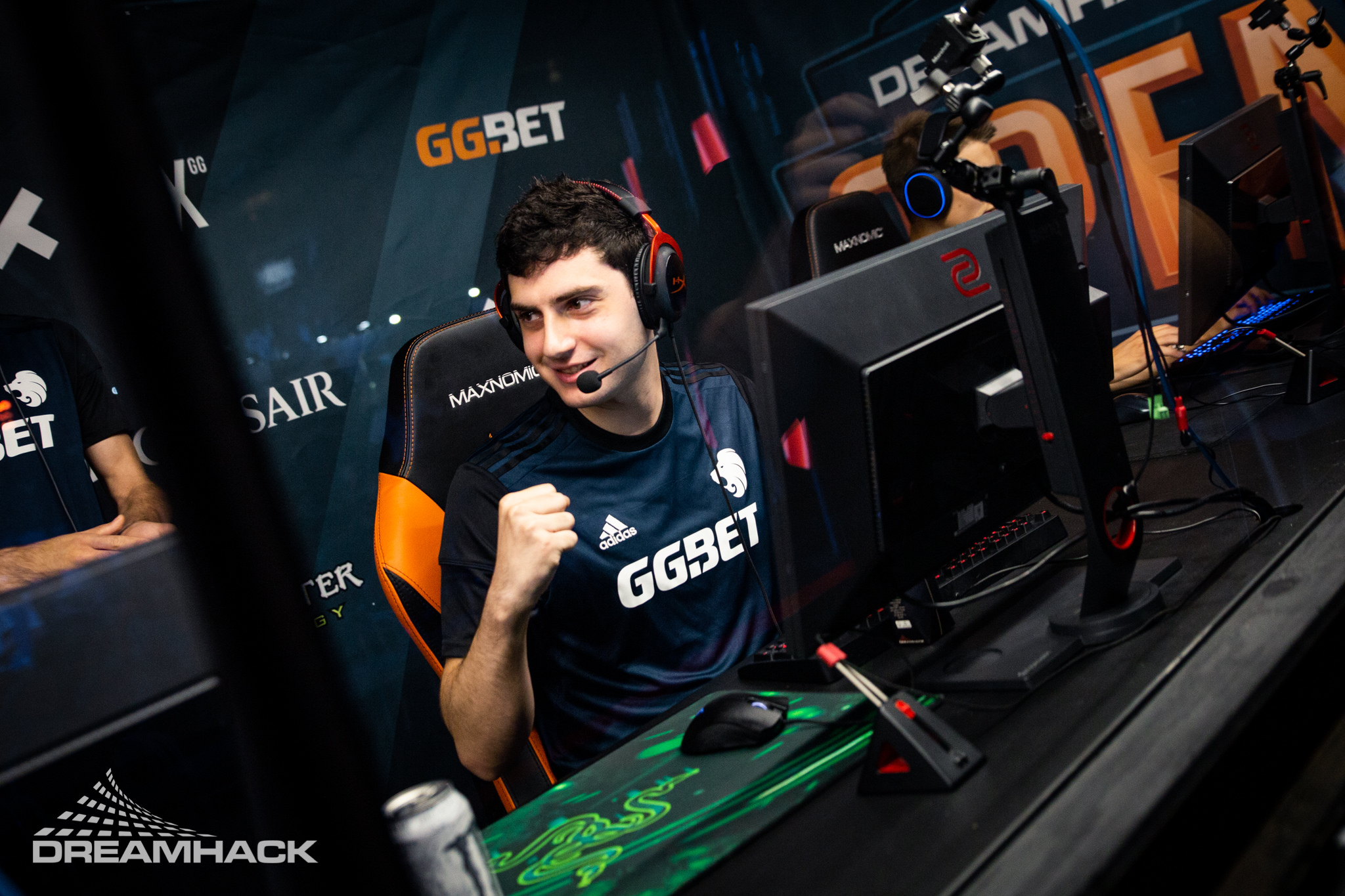 Spanish esports organization Movistar Riders has signed three new big-name Spaniards to its CS:GO roster, according to multiple sources close to the team.

Movistar is expected to announce the lineup later this week, according to multiple sources familiar with the situation. The team is also in talks that will bring ALEX, who left the team in April and joined Giants the following week, back to the organization.

Related: Mixwell to tryout for North at DreamHack Open Valencia

This news comes days after Mixwell won DreamHack Open Valencia with Danish powerhouse North. Sources close to Movistar confirmed that the new roster was set in stone prior to the event, where Mixwell had the fifth highest HLTV 2.0 rating at 1.26 as an AWPer and rifler for North. Though Mixwell received positive praise from North in-game leader Mathias “MSL” Lauridsen on Twitter this weekend, Mixwell won’t be North’s newest fifth. Danish AWPer Daniel Mertz will likely move back to his active role as primary AWP, unless North find another player to trial.

The move will be another reunion for loWel and SOKER, since the duo were previously teammates on Tempo Storm. SOKER was replaced by Hendrik “cheti” Vallimagi on TS, while loWel remained on the team. TS has not yet qualified for an offline event with its international European lineup since it dove back into CS:GO in May.

The formation of this all-Spanish team also means that Movistar Riders will lose its spot in Season 28 of ESEA Premier, since mopoz will be the only remaining player from the previous iteration of the team. The current roster is sitting in 18th place in the 26-team league.

Miguel Casquero contributed to this report.

Update July 19 11am CT: The Movistar Riders organization confirmed the signing of five players mentioned in this story on July 19. Below is a statement from Mixwell on the news.