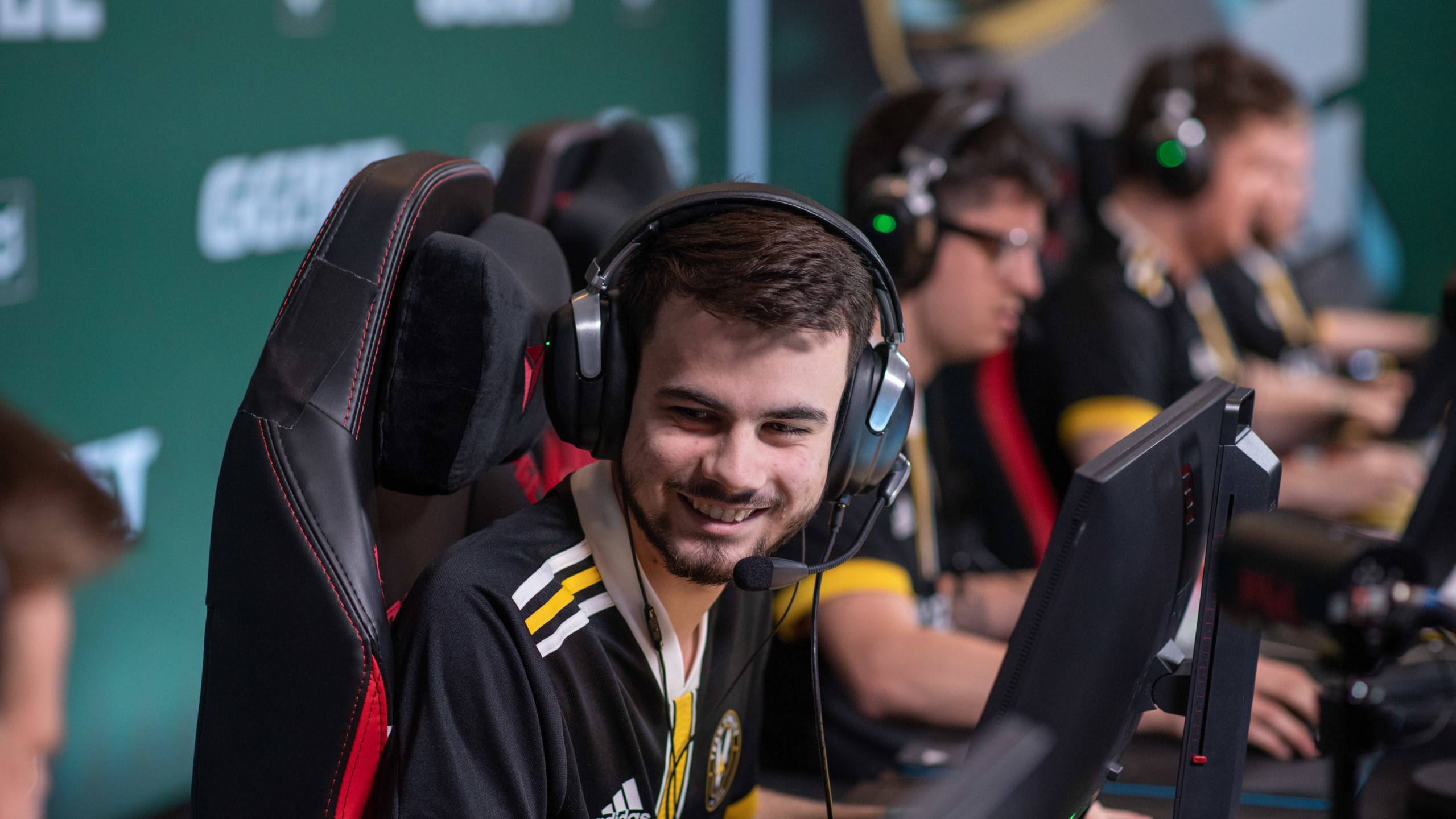 Evil Geniuses is reportedly about to bring two non-American players to its main CS:GO roster.

The organization is targeting Team Vitality’s Kevin “misutaaa” Rabier and K23’s Sanjar “neaLaN” İshakov, according to a report by 1pv.fr. The duo would replace Stewie2K and RUSH, who are already heavily rumored to leave the squad.

The news that misutaaa is close to leaving Vitality doesn’t come as a surprise. Recent reports have said the French organization is looking to replace the 19-year-old with ENCE’s Spinx. Nothing has officially been confirmed at this time.

This is the first time neaLaN has been mentioned. The Kazakh has been with K23 since August 2020 and there’s nothing else to indicate he’s close to leaving the team. According to 1pv.fr’s report, neaLaN is expected to take the in-game leader role with EG.

If the roster changes come to fruition, Evil Geniuses could still compete in the American RMRs for the Majors according to the report, meaning they would face much weaker competition than they would in Europe. But, technically, they would have three European players, which would force them to play the European tournament.

EG is also reportedly targeting Stanislaw, who could return to the org with the EG.CD lineup.