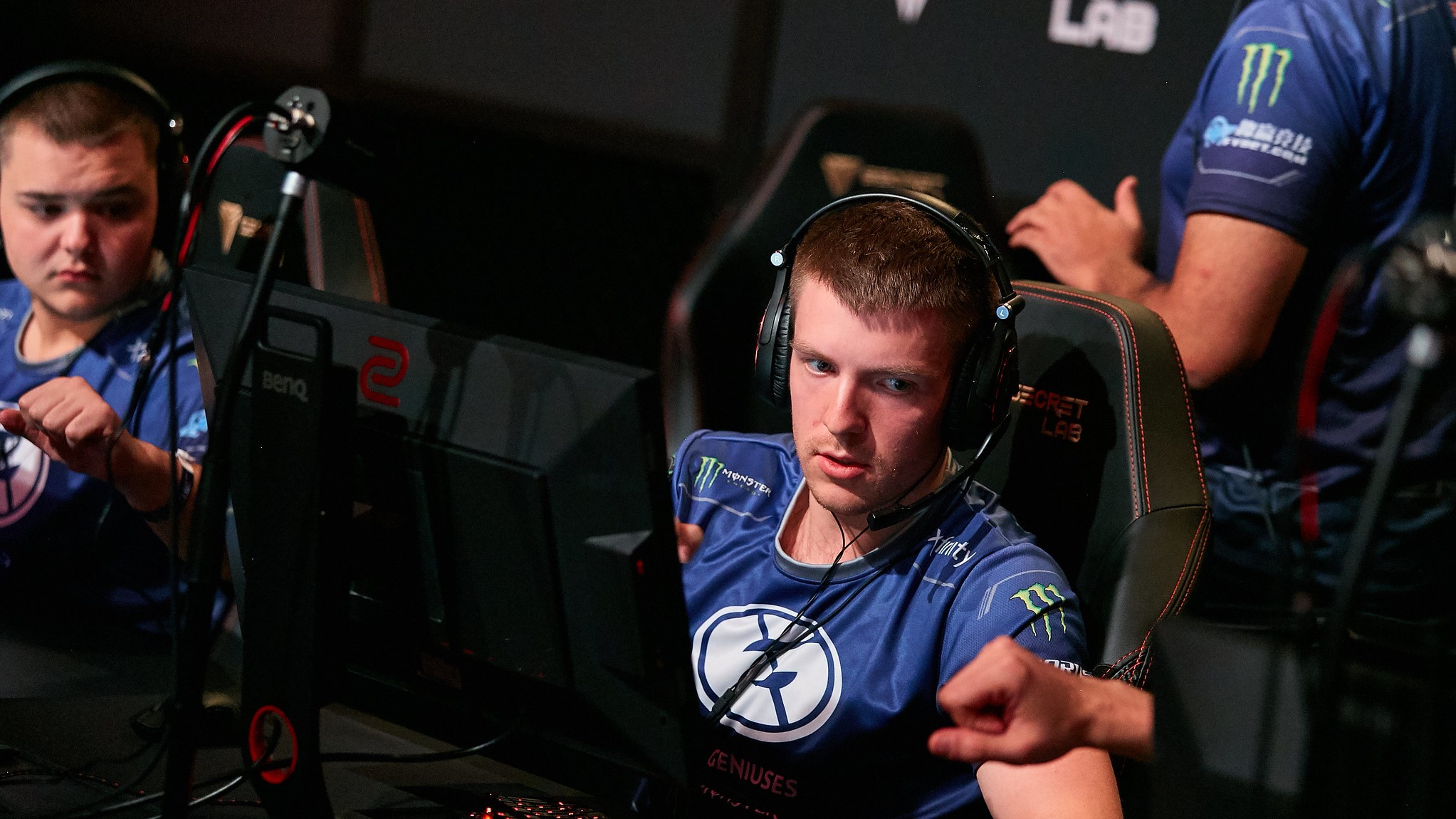 One of North America’s greatest CS:GO players could be making a return to Evil Geniuses.

Peter “stanislaw” Jarguz is reportedly in talks with the organization to join its EG.CD roster, replacing Anthony “CLASIA” Kearney, according to Dust2.us. This means CLASIA would leave the Blueprint Project just two months after it was formed.

Evil Geniuses achieved their biggest successes in CS:GO under stanislaw’s lead. The player and the rest of his team were signed after the StarLadder Berlin Major 2019, where they played under NRG’s banner. Following their signings, the team triumphed at ESL One: New York 2019 and StarSeries & i-League CS:GO Season eight. The Canadian also marked the way for victories at BLAST Premier: Spring 2020 American Finals and ESL One: Cologne 2020 Online NA during the online era.

By the end of 2021, though, things were looking dire for EG, as the team placed 15-16th at the PGL Major Stockholm 2021. After the tournament, the organization released stanislaw alongside MICHU and oBo. Since then, stanislaw has played for low-tier NA teams, including Disconnected and BHOP Esports. He parted ways with the former in July 2022.

In the new EG, he wouldn’t rejoin his old teammates Brehze or CeRq, but he would join one of the two other squads, which were formed as a part of the Blueprint Project. It was meant to create a fluid, 15-man roster, which would be able to attend almost any tournament.

The main roster, however, is reportedly also looking for changes and plans to bench Stewie2K and RUSH.