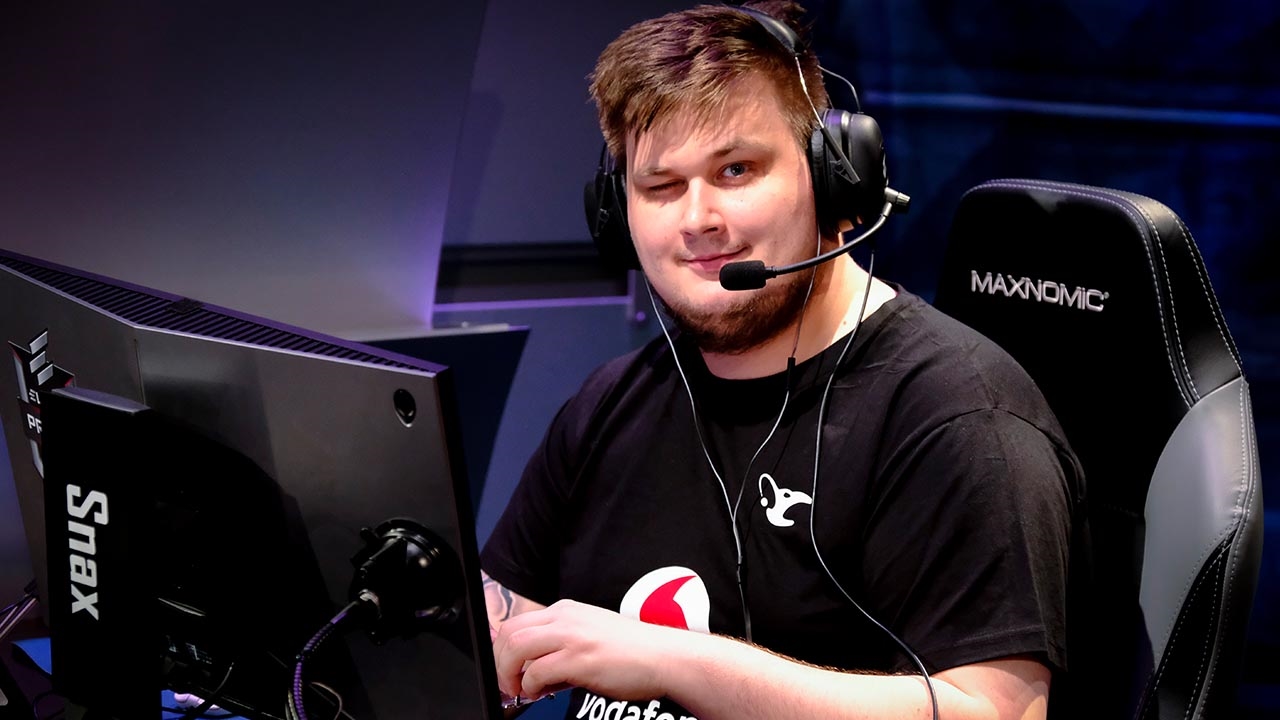 It was revealed today that Major-winning players like Janusz “⁠Snax⁠” Pogorzelski and Olof “⁠olofmeister⁠” Kajbjer have been listed as substitutes for the upcoming IEM Rio Major Regional Major Ranking (RMR), following the competition’s roster lock on Sept. 8.

These players are allowed to step in should one of the starting players fall ill or face an emergency. This is the case for Astralis, for example, who will not have its star player Kristian “k0nfig” Wienecke because of a fractured ankle.

Snax has been listed as a substitute for Vitality and not ENCE, the team he helped to finish second place at IEM Dallas in June. Olofmeister, on the other hand, is once again a substitute for FaZe Clan, the organization he played for between 2017 and 2021, in multiple stints. Other notable substitutes are the former Dignitas player Jonas “Lekr0” Olofsson (G2 Esports), former MOUZ active player Aurimas “Bymas” Pipiras (MOUZ), and famous Portuguese player Ricardo “fox” Pacheco (00 Nation).

Only 28 teams of the 52 in attendance for the Europe, Americas, and Asia RMR have listed a substitute. The teams that don’t have an official substitute, will have to recur to their coach in case of an emergency. Prominent CS:GO teams such as Team Liquid, Complexity, Imperial, and MIBR have not listed a substitute.

All of the substitutes listed for IEM Rio Major RMR