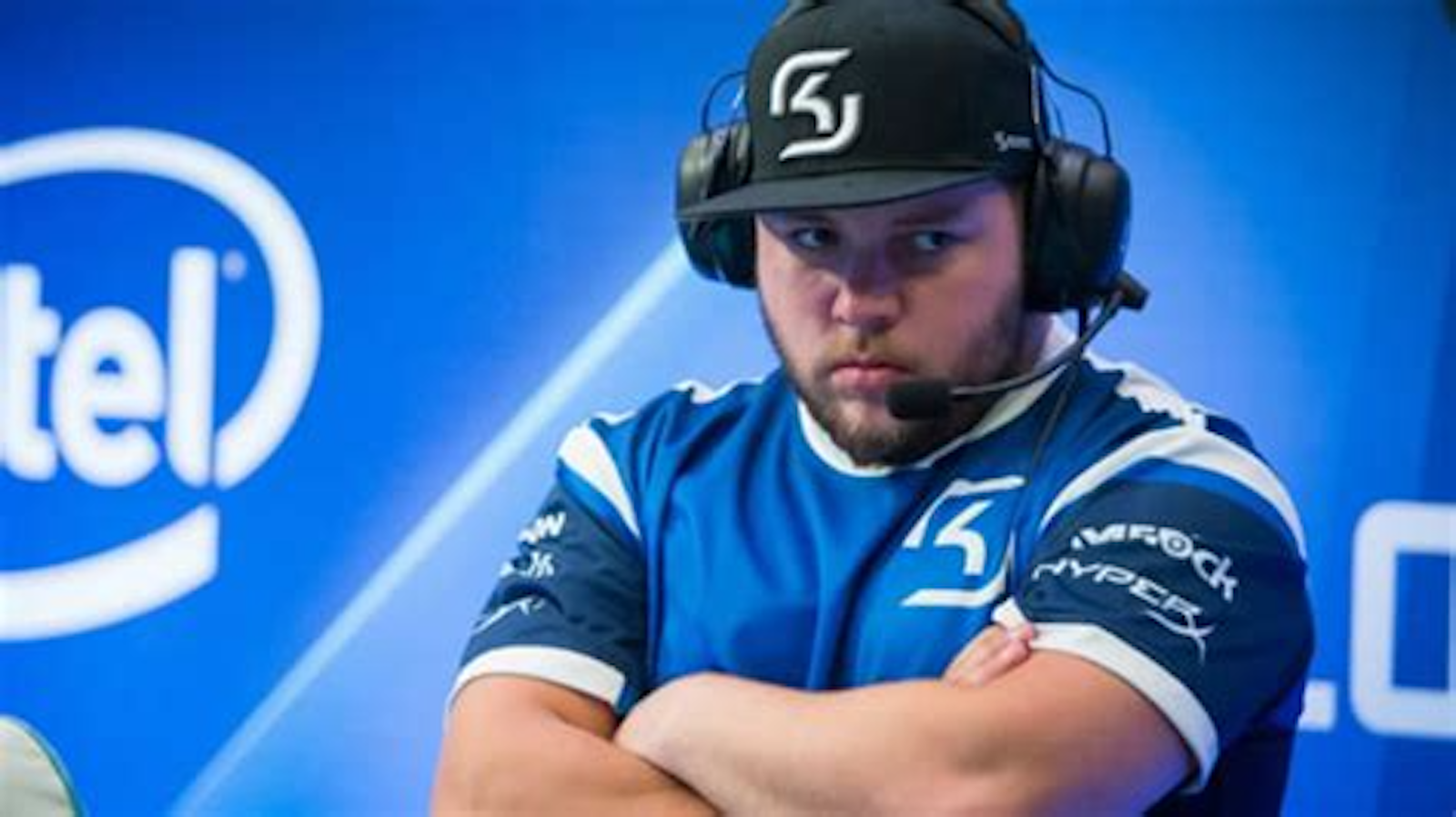 The Brazilian mastermind left the Evil Geniuses org in June 2021. With this announcement, zews unveils his first coaching role of the 2022 CS:GO season.

O PLANO has been a team with some noteworthy names in Counter-Strike’s past, but the squad has failed to burst through to the top tier of the competitive scene.

The squad has been littered with countless roster changes in recent years, alongside an already turbulent Brazilian CS:GO scene.

O PLANO will be using zews before the upcoming IEM Road to Rio Americas RMR, featuring heavy hitters like Team Liquid and FURIA. The only issue is his implementation into the squad was made after the roster lock, meaning he won’t be able to stand behind them at the arena. He will be attending the boot camp prior to the event, however, meaning he will still most likely make an impact.

The renowned Counter-Strike coach announced his arrival to the O PLANO squad on Twitter, sharing his hopes of bringing a major win to the Brazilian home crowd of Rio.

Zews has been integrated into several teams, with varying levels of success. The Brazilian coach reached incredible heights with Luminosity and SK Gaming, while seeing a dramatic improvement in the North American Team Liquid squad in 2016.

But, his Evil Geniuses tenure was a rollercoaster of top-place finishes and poor performances. The coach ultimately left the Evil Geniuses squad after a difference of opinions involving the direction the team was taking.

O PLANO are one of the lowest ranked teams coming into Americas RMR. With a sturdy coach like zews preparing them, there’s a strong chance they could cause upsets.