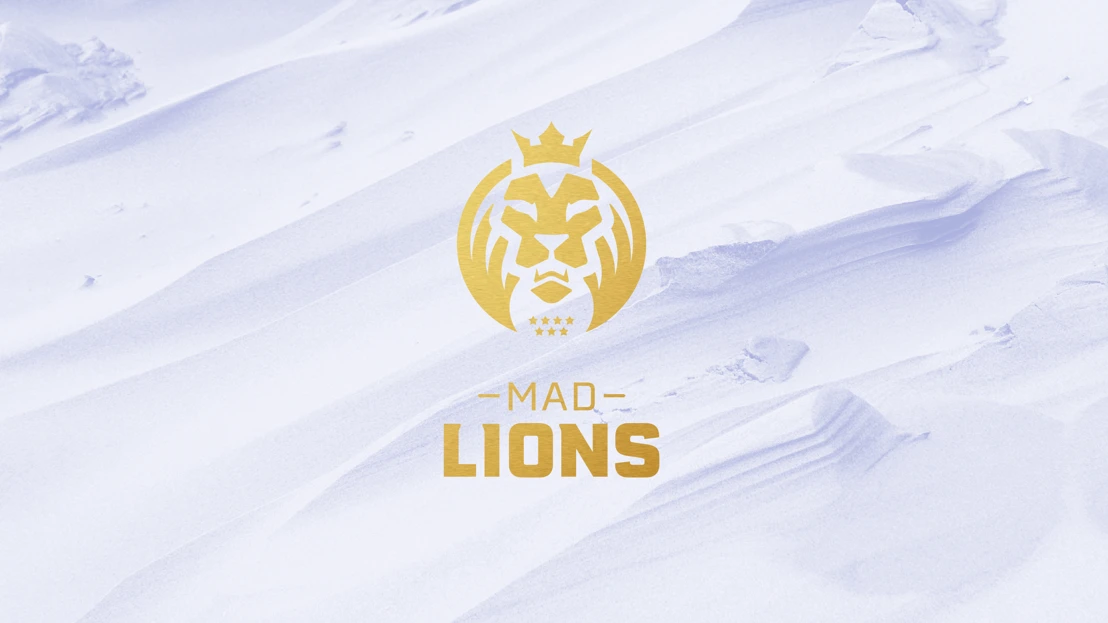 Lucas “Bubzkji” Andersen, the most impactful player in MAD Lions’ CS:GO lineup, was reportedly benched yesterday. But MAD Lions revealed today that it hasn’t made any decisions yet.

The report from 1pv.fr shocked the CS:GO community since Bubzkji has been a key piece to MAD Lions’ success. The 21-year-old helped them win Flashpoint season one in April and bolsters a 1.17 average rating over the last three months, according to HLTV’s statistics.

“With the official player break in the CS:GO season coming up, we are currently reviewing our roster to position our team for continued success,” MAD Lions said on its official website. “There will no doubt be rumors as we engage in various discussions, but no firm decisions have been made on the status of any MAD Lions CS:GO player.”

The reasoning for Bubzkji’s reported benching is unknown, but part of the CS:GO community was quick to jump to its own conclusions and said that Bubzkji was benched due to toxicity. But Nicolai “HUNDEN” Petersen, MAD Lions’ former in-game leader, defended Bubzkji yesterday.

“I’m sad to see all the crazy comments about Bubzkji—he is NOT toxic at all, he got his own opinion—but he was not toxic for 16 months when we played together,” HUNDEN tweeted.

If Bubzkji is benched, the Danish CS:GO scene may see a significant shuffle.