The Brazilian teams swapped the two players on a loan agreement. 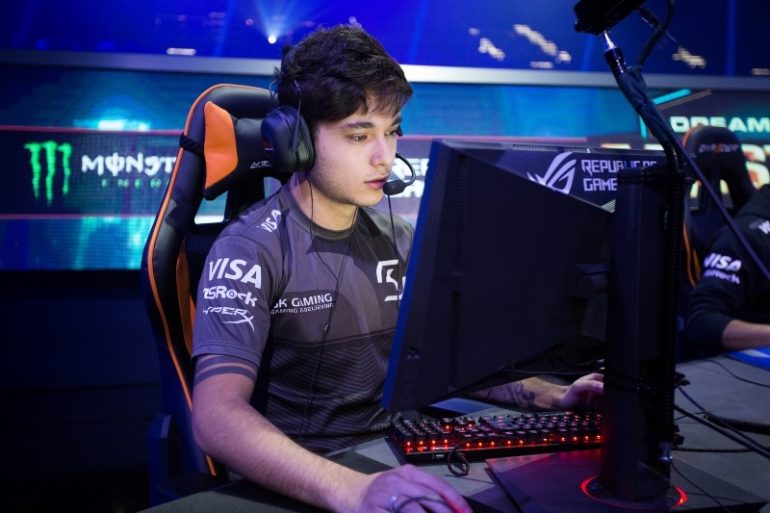 This move was expected after MIBR signed Lucas “LUCAS1” Teles yesterday. Luminosity and MIBR swapped the players on a loan agreement.

Felps will reunite with three former teammates in Luminosity: Ricardo “boltz” Prass, Lucas “steel” Lopes, and Henrique “HEN1” Teles. They played together for Immortals in 2016 and early 2017. Felps and crew won a few smaller tournaments such as DreamHack Open Summer in June 2016 and iBUYPOWER Masters in November 2016.

This move should allow felps to have more space to make individual plays and shine as he did in his old Immortals’ days. Felps will probably be a playmaker, the opposite of his role in MIBR, which was more supportive.

The change may be good for both. Luminosity is getting a better fragger and MIBR is expecting LUCAS1 to do the support’s job and thereby release the full potential of Marcelo “coldzera” David and Fernando “fer” Alvarenga, its star players.

The loan’s length wasn’t released by Luminosity or MIBR. But it should last for at least a few months since Luminosity don’t have any tournaments on their schedule for the next few weeks.

Luminosity players are currently taking a break in Brazil after they were eliminated in the first stages of ESL Pro League season nine last week.