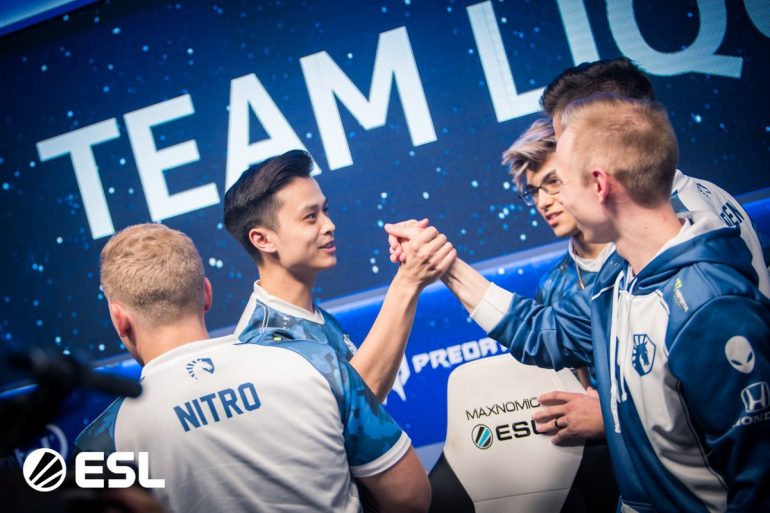 Liquid have put an end to MIBR’s campaign at IEM Sydney and will play in their fourth grand final of 2019 tomorrow.

The North Americans started with a strong win on Mirage, MIBR’s map pick. Although Liquid lost both pistol rounds in this game, they turned it around once their economy was established. Jonathan “EliGE” Jablonowski played very solid and had the most kills (27), assists (seven), and average damage per round (116.8). The game finished 16-10 in favor of Liquid.

The next game was more intense and even went to overtime. Liquid opted for Nuke, one of their best maps. MIBR played better in the first half and carried the momentum from their T-side. They went up 12-6 until Liquid got a better buy and won six rounds in a row. The North Americans couldn’t finish the game in 30 rounds, but they didn’t gave MIBR the chance to win. Liquid finished the series with a 19-15 win, led by Russel ‘Twistzz’ Van Dulken, who shined with 35 kills and a 1.47 rating.

Liquid have the chance to win their second tournament in 2019 when they face Fnatic, who beat NRG today.

The Brazilians finally showed fans some good Counter-Strike this weekend after two months of bad results. This event should relieve some of the pressure on MIBR, but another player has to step up alongside Marcelo “coldzera” David if they want to contend for titles.

The Liquid vs. Fnatic best-of-five grand final will take place on May 5 at 12am CT.