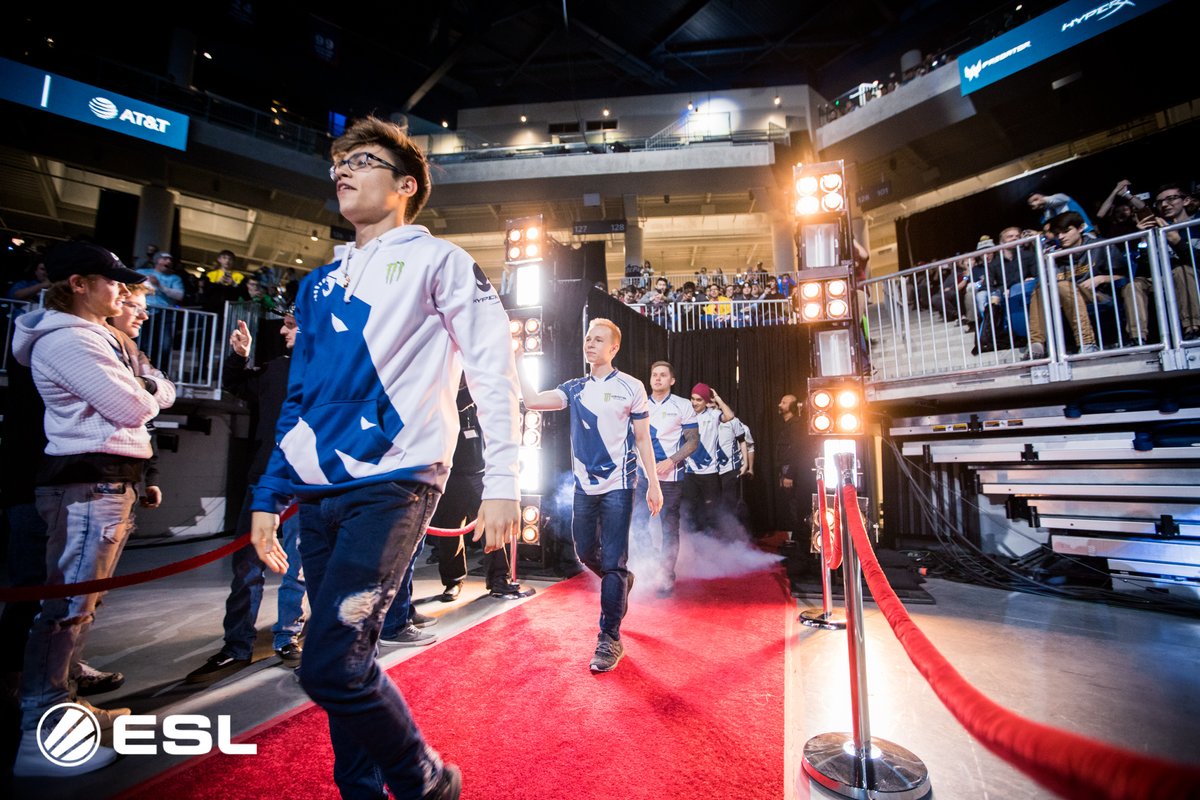 The stage is finally set for the grand finals of IEM Chicago following five days of CS:GO action.

Team Liquid eliminated FaZe Clan in the second semifinal today to advance to the grand finals of the event. Every map in the series was a one sided-affair, making it the less-exciting match of the day compared to Astralis vs. Fnatic. The maps were Inferno, Mirage, and Cache.

Related: Astralis put on a show vs. Fnatic to earn an IEM Chicago grand final spot

FaZe comfortably took map one Inferno, losing only a few buy rounds early on during their CT side. Once Liquid slowed down, Inferno went in favor of the Europeans at 16-7, with Nikola “NiKo” Kovac topping the server at 27 frags. It seemed as though FaZe were on par to win the series because Inferno was Liquid’s map pick, but that wasn’t the case.

The following two maps, Mirage and Cache, were absolute slaughters by the North Americans. Liquid crushed FaZe 16-1 on Mirage as well as on Cache at 16-4, and it gave them a one-way ticket to the grand finals over a surprisingly shaky European side. NiKo and crew were completed tilted off the server heading into map three, and it seemed as though their heads weren’t entirely in the game.

The grand finals of IEM Chicago between Liquid and Astralis will begin tomorrow at 2pm CT. It’ll be the fourth time that the two face off in an international tournament finale this year—all of which Astralis have won convincingly.