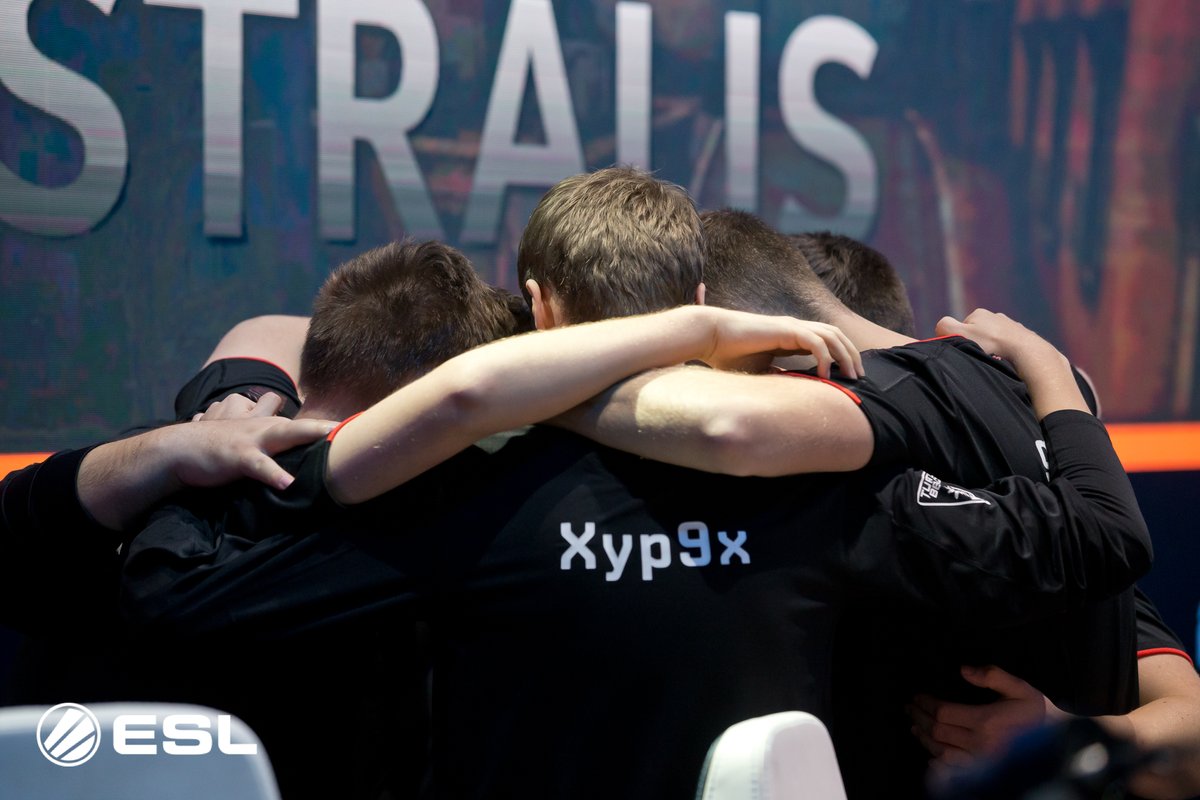 Astralis are the first team to secure a spot in the grand finals of IEM Chicago after an unbelievable three-map series on Saturday.

The best team in the world reigning from Denmark defeated Fnatic in monumental fashion, winning in overtime of map three. After trading map picks, Dust II and Mirage, the European titans threw down on Inferno for a spot in the finale of ESL’s $250,000 event.

Related: Liquid and Astralis find victory in the quarterfinals of IEM Chicago

The Danes commanded the majority of Dust II up until they got to 14-3, where Fnatic mounted an almost-historic comeback. With the help of youngster Simon “twist” Eliasson’s top frag, Fnatic found themselves back in the game by dominating Astralis on their T side. But they came up short in round 30, losing to a strong Astralis retake. Andreas “Xyp9x” Hojsleth and Emil “Magisk” Reif also picked up a pair of clutches while on offense in the Danish victory at 16-14.

Mirage was a much closer bout early as it’s one of Astralis’ weaker maps. Fnatic kept the Danes on their heels by winning the opening buy rounds in both halves. Eventually the Swedes broke Astralis’ backs in map two, mainly because of Jesper “JW” Wecksell and Freddy “KRIMZ” Johansson’s impact at 27 and 28 kills, respectively. In the end, Fnatic took Mirage 16-12.

Fnatic continued their momentum into the decider map, Inferno, outplaying and overpowering a struggling Astralis defense in the first half, 12-3. Astralis chipped away at the Swedish lead going into the second half with many cerebral offenses, and they forced overtime with a crazy round 30 win. Both sides traded two rounds in overtime before Astralis eased their way to the win on their CT side at 19-17. Xyp9x dropped 33 kills in his team’s comeback from 15-9 to 19-17, in what was arguably one of the most intense matches of the year.

Astralis will face off against the winner of the second semifinal, Team Liquid vs. FaZe Clan, tomorrow at 2pm CT. Regardless of that outcome, the remainder of the playoffs at IEM Chicago will be an insane experience for viewers.