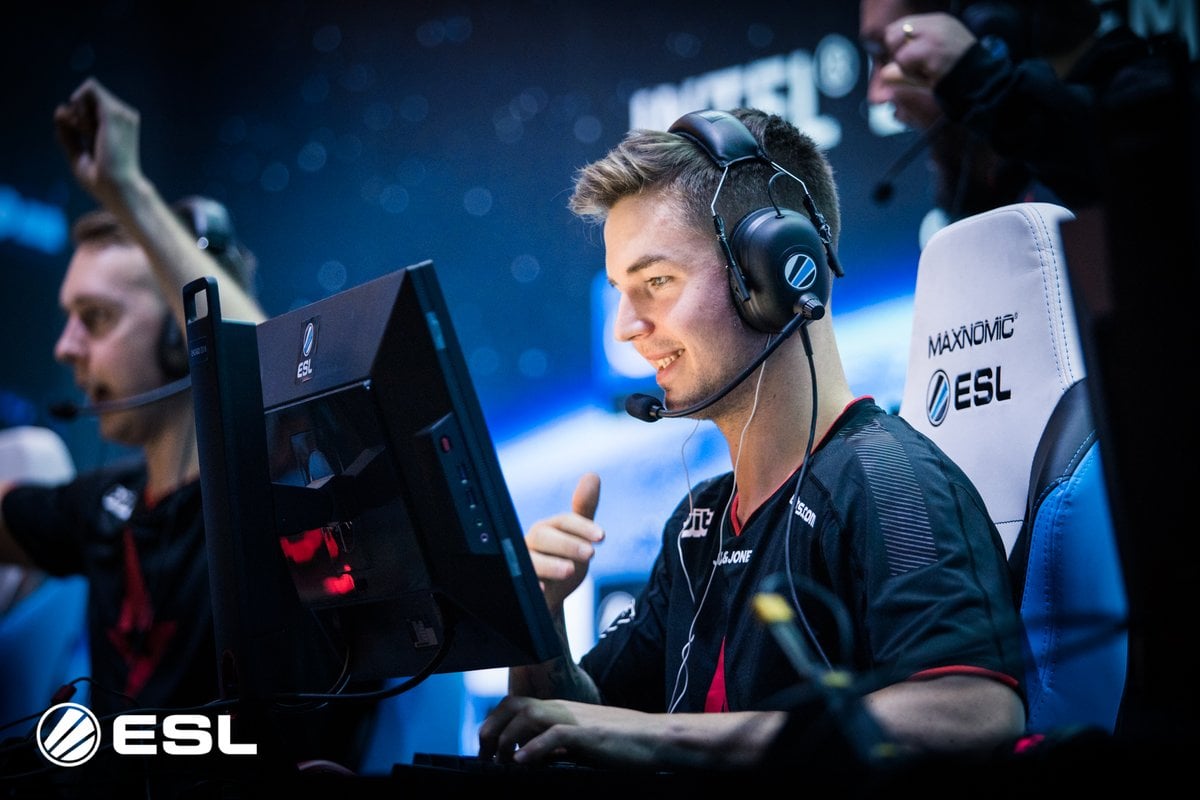 Team Liquid and Astralis have survived the quarterfinals of IEM Chicago.

Liquid and Astralis are poised to take on FaZe Clan and Fnatic in the semifinals of ESL's $250,000 event, which will be taking place tomorrow. The winner of those matches will move on to the best-of-five grand finals, where a new CS:GO champion will be crowned.

LDLC took map one Overpass with relative ease, despite Jonathan "EliGE" Jablonowski keeping the North American side in the game. It seemed as though LDLC were set to take the series 2-0 thanks to massive plays from Antoine "to1nou" Pirard, but Liquid pulled off a great CT side comeback on Cache to keep their tournament hopes alive, with Russel "Twistzz" Van Dulken leading the charge at 30 kills. Liquid then destroyed LDLC on Mirage, the decider, to close out the series in their favor 2-1.

Map one Train went to Astralis quickly, after the Danes destroyed Mouz 16-5, mostly on their CT side. Nuke, however, was a completely different story as Mouz put up a much better fight. Chris "ChrisJ" de Jong and crew traded rounds the entire game, both T side pistol rounds and the following buys, until Astralis gained some momentum late in the game at 11-13 to come back and complete the series sweep. AWPer Nicolai "dev1ce" Reedtz dropped 33 frags on Nuke, with 14 of them being on the trusty sniper rifle.

The first semifinal between Astralis and Fnatic of IEM Chicago will be at 1pm CT tomorrow and the second one between FaZe and Liquid will take place at 6:50pm CT.