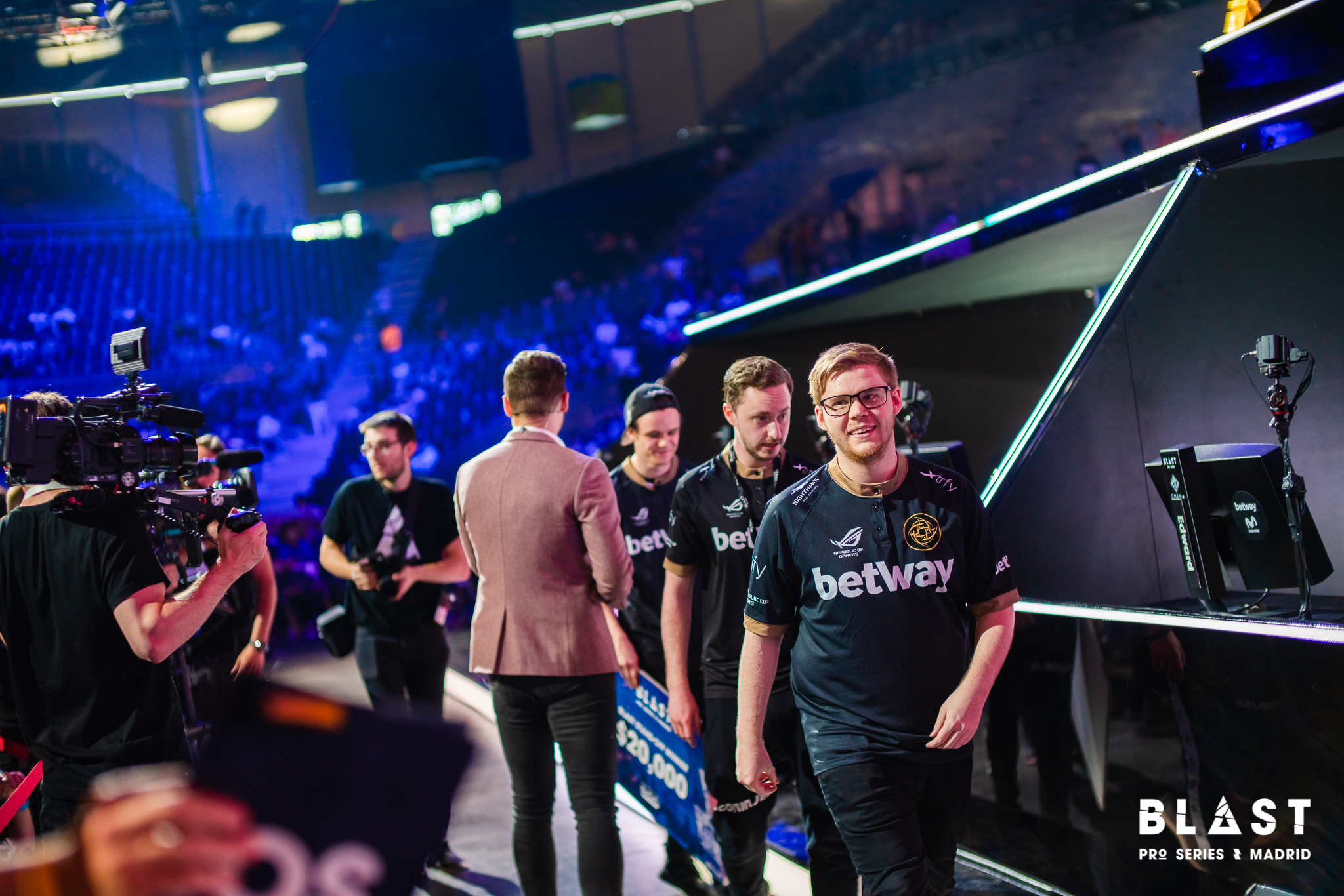 The announcement follows weeks of negotiations with Ninjas in Pyjamas, Lekr0’s former team. The 27-year-old had been on NiP’s bench since May after he was replaced by Hampus Poser. Lekr0 spent almost two years with NiP and also played for other Swedish teams such as Fnatic and GODSENT.

Lekr0 will fill a spot that’s been vacant since Kjaerbye mutually parted ways with North in July. The 27-year-old joins North to play as a rifler and won’t be an in-game-leader, a role he served a few months after joining NiP in June 2018.

“[Lekr0] will use his experience to assist with tactical input both pre and mid game, bringing us an additional edge we lacked previously,” said Graham Pitt, North’s head of esports operations. Lekr0 will be the entry fragger when playing on the T-side and will anchor bombsites as a CT.

Although Lekr0 has never played with any of his new teammates before, he previously worked with Pitt on GODSENT and with North’s head coach Jimmy “Jumpy” Berndtsson on Fnatic. The team will communicate in Scandinavian, a mixture of Danish and Swedish, according to Pitt. While Lekr0 and Jumpy are from Sweden, the other four players are from Denmark.

“I am really looking forward to joining North,” Lekr0 said. “When I started talking to North about the project and what they aim for with this team and their Nordic ambitions, I didn’t have any doubts.” North is looking to build the best Scandinavian roster possible, according to Pitt.

Lekr0 is set to debut under North’s banner next week at the third edition of Nine to Five on Tuesday, Aug. 25. By that time, North will only have a few full days of practice and will use the tournament to emphasize the “fundamentals of basic Counter-Strike and teamplay.”