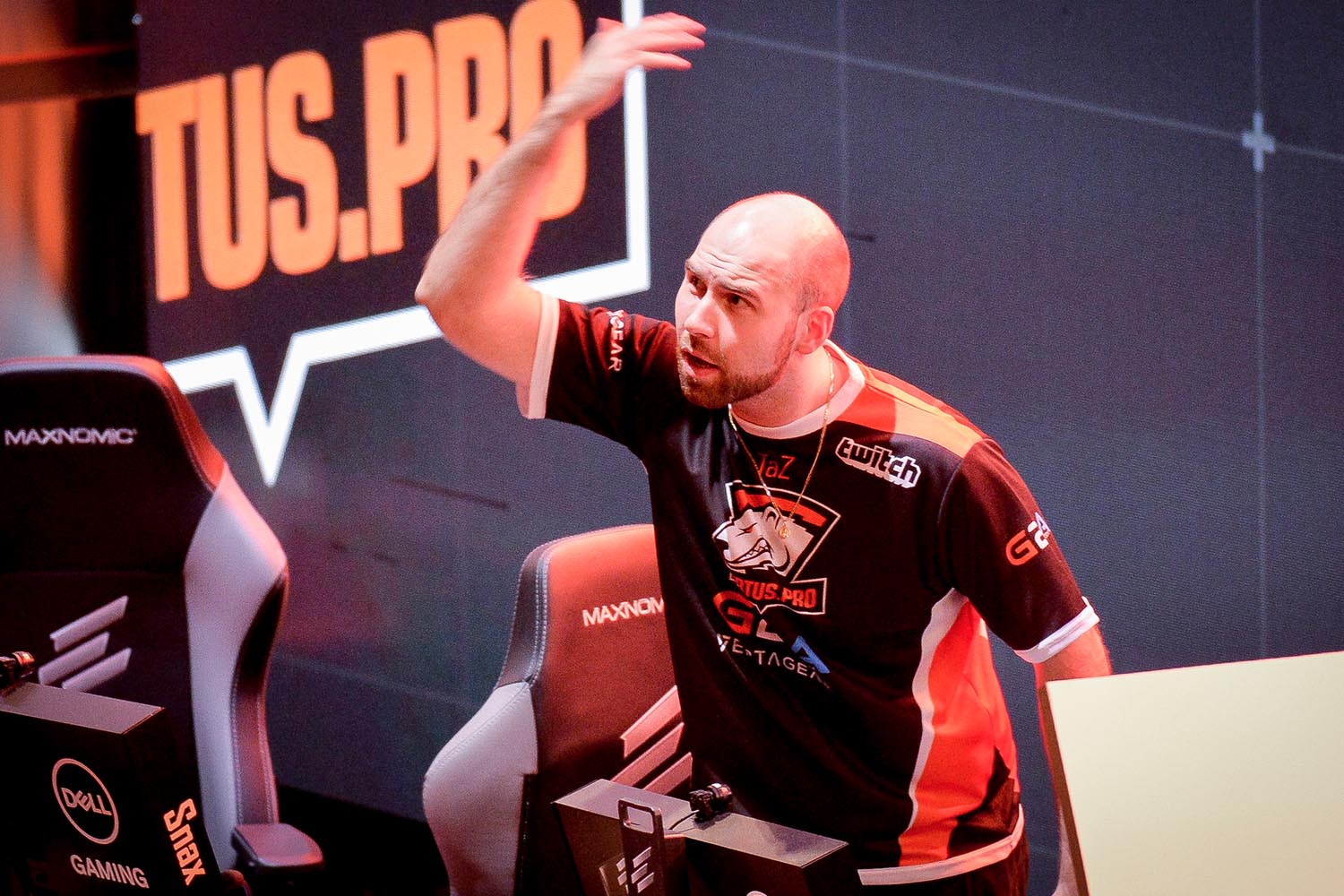 Team Kinguin has undergone massive roster changes to make way for one of Counter-Strike’s most legendary players.

Former Virtus Pro veteran Wiktor “TaZ” Wojtas is joining Team Kinguin, after he was benched from what was once the longest standing lineup in CS:GO history. Kinguin removed Portuguese stars Ricardo “Fox” Pacheco and Christopher “MUTiRiS” Fernandes from its lineup to allow for the arrival of TaZ, Pawel “Reatz” Janczak, and Jacek “MINISE” Jeziak.

One month ago, Kinguin’s own Michal “MICHU” Müller replaced TaZ on Poland’s most successful Counter-Strike team in history. With this change, the title of longest standing roster in CS:GO history now belongs to Vega Squadron, who’ve been together since 2016.

VP experienced a gradual decline throughout 2017 that resulted in the organization’s first roster change since 2014. The team’s disappointing 0-3 run at the ELEAGUE Boston Major seemed to be the nail in the coffin for the Polish quintet, as they lost to Quantum Bellator Fire, Fnatic, and Major-winner Cloud9.

“I have never had problems with motivation, but I can tell you now—I am happier and more motivated than ever!” TaZ said in a Facebook post after he was cut from the active VP roster.