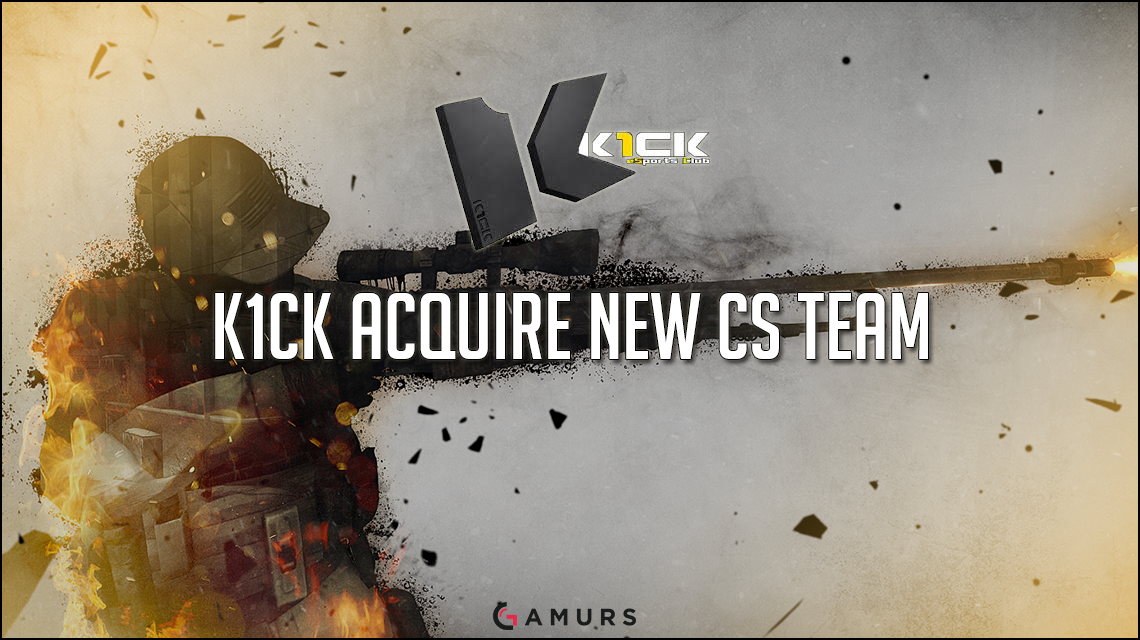 The Spanish organization who just recently let their Spanish squad go, has announced that they have acquired a brand new roster.

Two of the new members, Ricardo “rmn” Oliveira and Christopher “MUTiRiS” Fernandes most recently played on the Portuguese team “k1ck Old School,” which participated in ESWC but fell out in the round-of-16 playoffs, losing 2-1 to the Turkish Space Soldiers.

Diogo “syon” Oliveira and Pedro “million” Teixeira both played on the Portuguese team FTW, who most recently placed top-four at the xfunction Champions Series Finals in Lisbon. The last member, Joao “horvy” Matheus Rodaczynski Horvath, played for a number of Brazilian teams, including CNB and INTZ..

The roster is as follows:

What do you think of k1ck’s new roster? Let us know in the comments below or @GAMURScom.