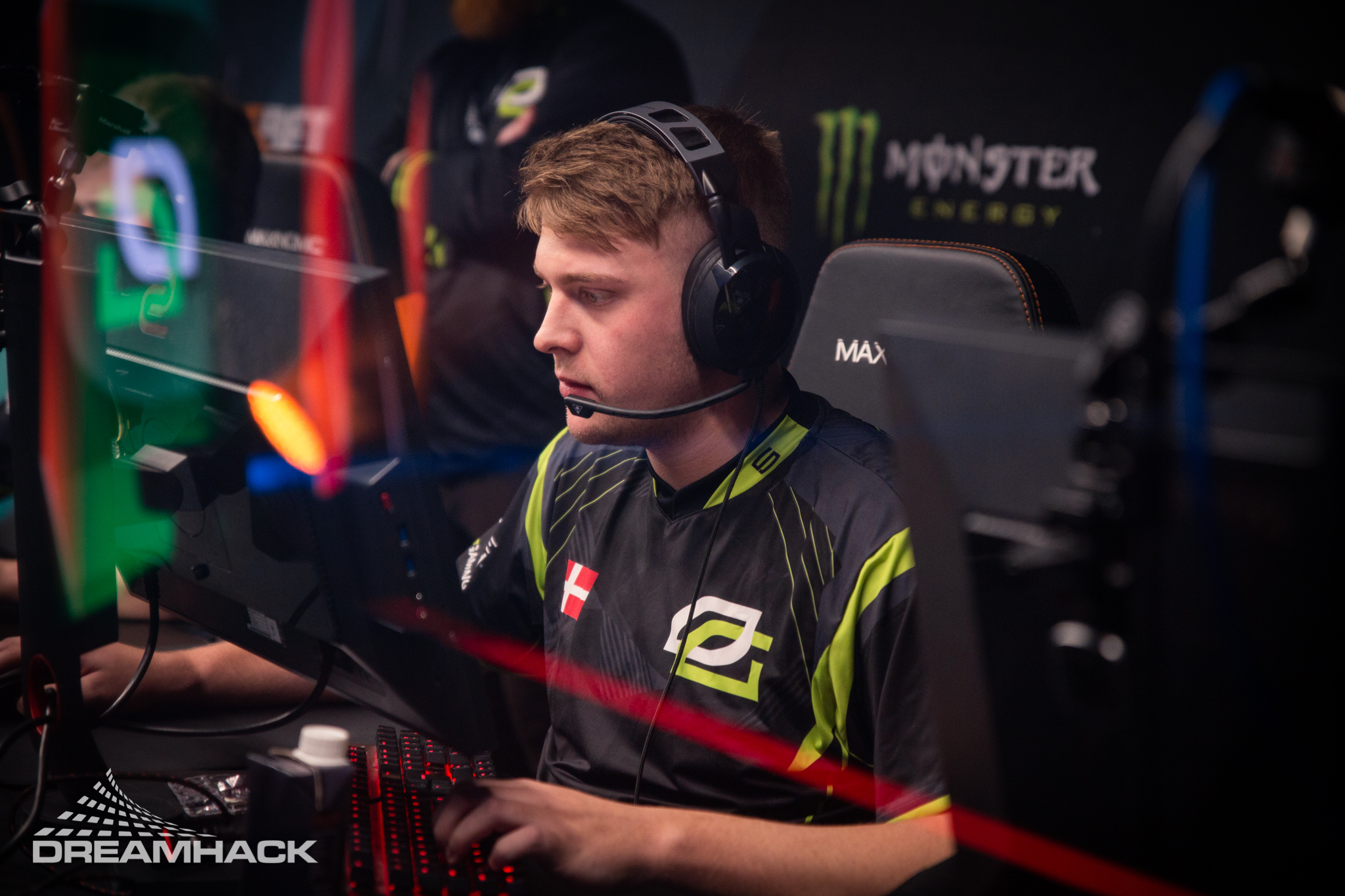 The star rifler for OpTic Gaming’s CS:GO team, Kristian “k0nfig” Wienecke, has expressed his issues with the contract between the lineup and their new organization.

Following Immortals Gaming Club’s (IGC) acquisition of OpTic Gaming’s parent company Infinite Esports and Entertainment in June, OpTic’s CS:GO team were in a tricky situation due to Valve’s conflict of interest rules in Major tournaments. Since IGC owns MIBR, another CS:GO team, the organization can’t own two teams, which means OpTic have to find a new home. But this has proven to be difficult for the OpTic roster.

After suffering losses to BIG, mousesports, and FaZe over the last few days at ESL Pro League season 10, k0nfig said “we are in a fucked situation all the fucking time,” seemingly referring to his contract issues with the organization.

He also said that he wants the situation to be resolved as soon as possible so the team can perform to their highest potential.

On Oct. 6, OpTic player Mathias “MSL” Lauridsen revealed that the team can’t sign any new players due to the sale of OpTic’s parent company and ownership stake in the organization. OpTic have been playing with René “TeSeS” Madsen and Oliver “kwezz” Rasmussen, both of whom aren’t under contract.

Since organizations like Dignitas and 100 Thieves want a CS:GO team, the OpTic squad are seemingly a strong group that could be signed considering the talent they possess and their Pro League spots.