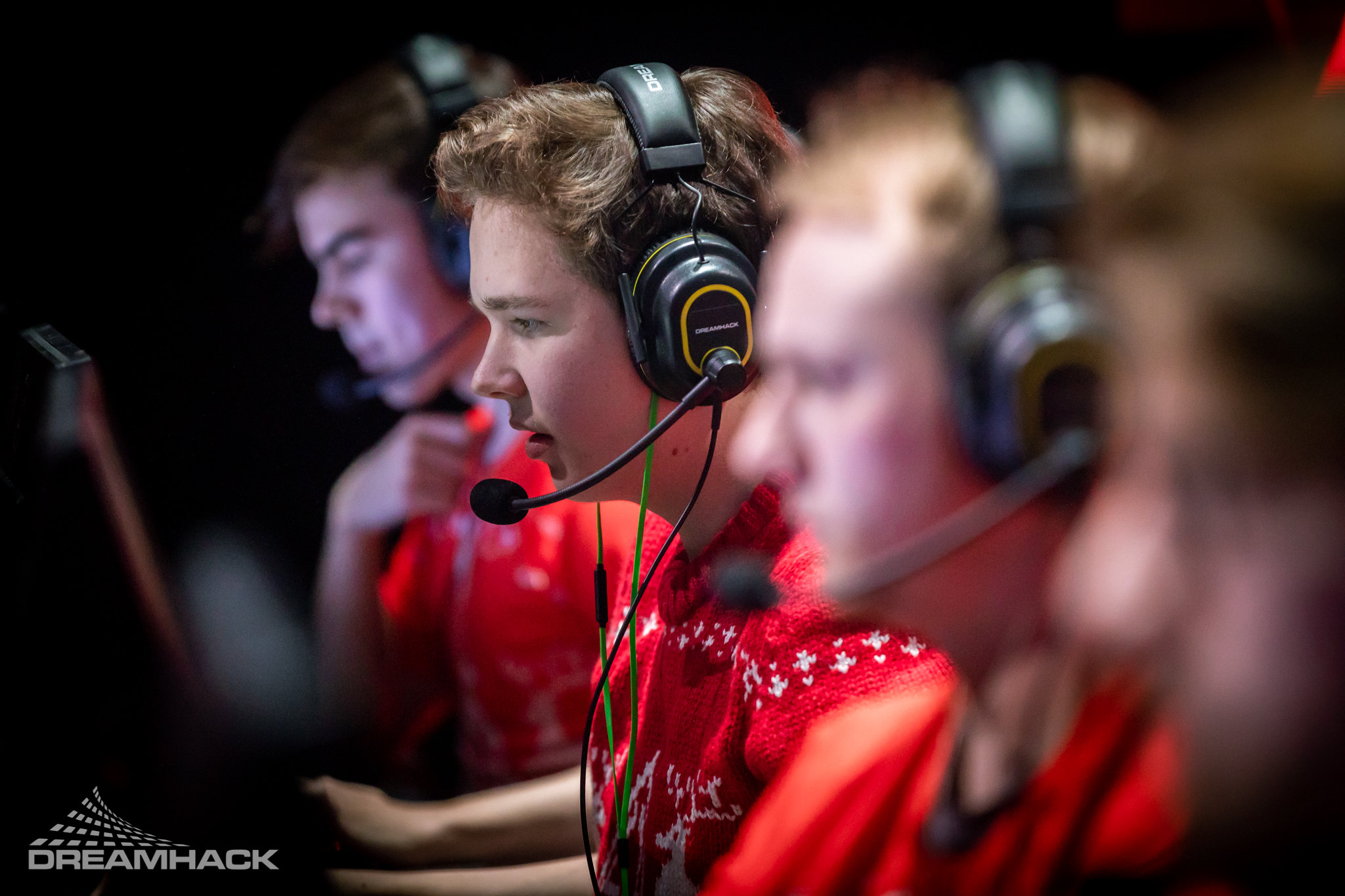 Finnish CS:GO player Elias “Jamppi” Olkkonen is suing Valve for alleged damages originating from an old VAC-banned account, according to a report by Jarek “DeKay” Lewis.

The lawsuit claims that the VAC ban prevented Jamppi from signing with OG in 2019. The lawsuit was reportedly filed in Finland and alleges that Jamppi bought a second copy of CS:GO in 2015, when he was 14-years-old, so a friend could play with him at a LAN party.

Following the tournament, the lawsuit claims Jamppi sold the account to that friend and the account later received a VAC ban. Jamppi reportedly tried to contact Valve to clear his name, but he was informed the ban would remain and he wasn’t allowed to participate in any Valve-sponsored Major tournaments.

After OG gave up on signing Jamppi, the organization went after Mateusz “mantuu” Wilczewski to be its fifth CS:GO player alongside Aleksib, NBK-, valde, and Issa “ISSAA” Murad. Since then, Jamppi left SJ, his last team, in December 2019 and was last seen playing with the mixed Finnish team KYNYNIEKAT in February.

Jamppi isn’t the only player in this situation, though. One of the top Brazilian prospects, Vinicius “vsm” Moreira from DETONA, is also banned from CS:GO Majors due to an old VAC-banned account.

It’s unclear whether Valve will unban these players at some point. The pressure would have to come from the Counter-Strike Professional Players Association (CSPPA), but the association has ignored recent requests to provide support for Jamppi, according to DeKay.