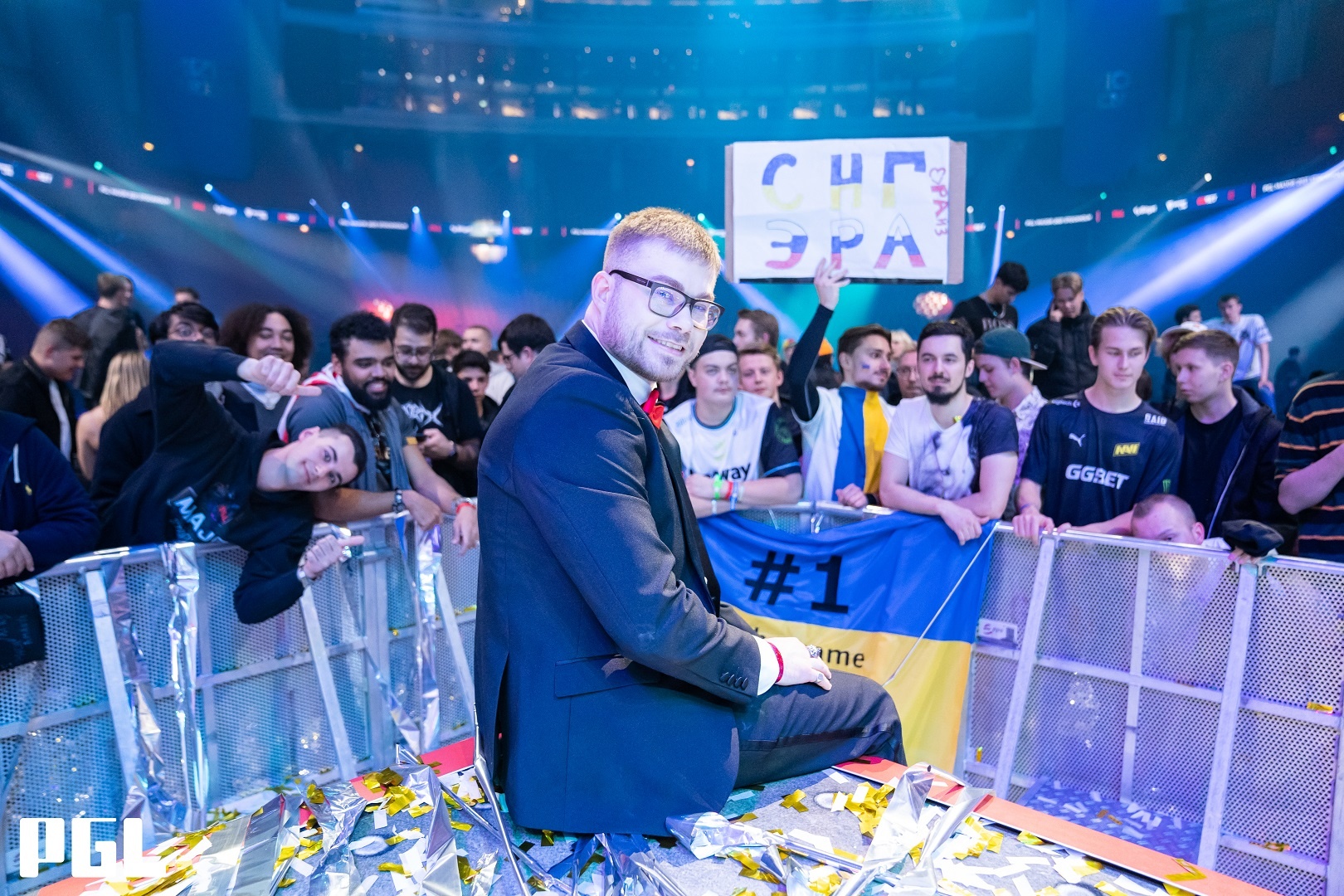 Esports talent James Banks has become the manager of orgless CS:GO team Bad News Eagles. The plan is to help the Kosovar squad find an organization to play for.

Bad News Eagles are currently the 26th best team in the world, according to HLTV’s ranking, and made history recently as the first team hailing from Kosovo to qualify for a CS:GO Major. Flatron “juanflatroo” Halimi and crew are still alive in the PGL Antwerp Major and will qualify for the Legends Stage if they beat ENCE in a best-of-three series.

Banks, a well-known talent in esports who has worked at multiple tournaments as an interviewer, commentator, and host, got to know Bad News Eagles better during the European Regional Major Ranking (RMR) event in April and learned that the Kosovar team did not have a manager or analyst. All the managerial tasks were being done by the coach, Klesti “stikle-” Kola, according to an interview by HLTV during the Major and Banks himself.

“I spoke together with the team, I offered my ability to help them as a manager and take some of the pressure and stress off of the team, so they can focus on what is most important—the games and winning,” Banks said in a TwitLonger.

Banks also worked as a general manager for Alliance from December 2020 to March 2022, alongside his work at esports events. He said he won’t be taking any payment for helping Bad News Eagles and is doing this purely to help them.

Any organization interested in signing the Kosovar team should reach out to Banks via email or Twitter DM, he said.