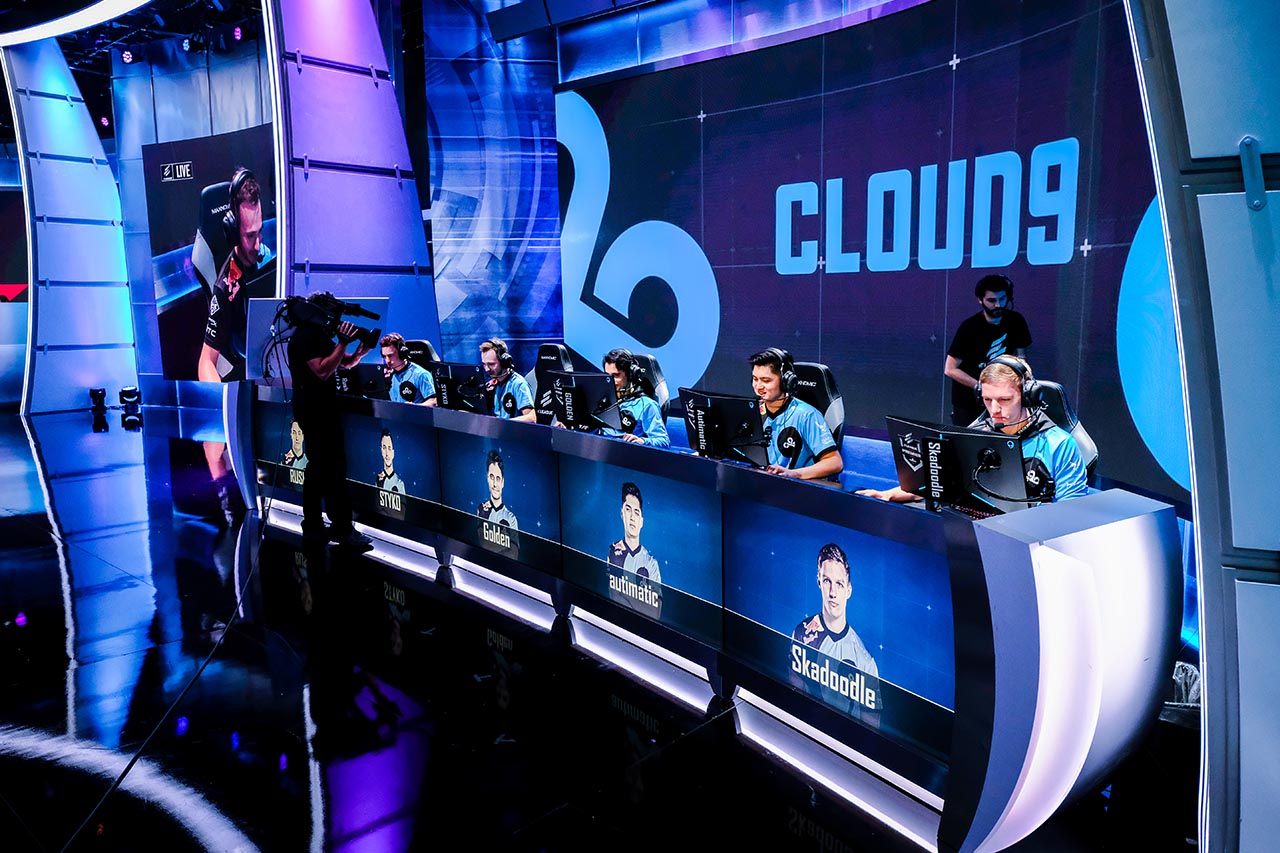 Cloud9 is reportedly picking up some young blood for its CS:GO team prior to the upcoming IEM Katowice Major.

Space Station inactive player Gage “Infinite” Green is in talks to be C9’s fifth player going into the new year, according to Dust2. He may reportedly be replacing Swedish in-game leader Maikil “golden” Selim, who’s been absent from competition since October due to a medical condition relating to his heart.

Related: Medical issues continue to plague Cloud9’s Golden as refrezh is set to stand in

In recent tournaments, golden’s condition was so severe that Cloud9 had to field coach Soham “valens” Chowdhury and Ismail “refrezh” Ali on separate occasions at the last second. Golden had to stay in Sweden for medical treatment.

Infinite’s trial could be in question at the moment, though, because of his apparent racist behavior in the past. Team Dignitas rifler Ronnie “ryx” Bylicki recently brought up Infinite’s use of racial slurs on LAN. In August, former Space Station coach Teric “Bibby” Ingram said Infinite used a slur directly towards him before Bibby’s release from the organization.

If C9 were to give Infinite a trial period as a player for three months, the team may lose its Challenger spot at the IEM Katowice Major. Valve rules stipulate that organizations must retain three out of five players from the previous Major tournament to maintain a spot in the next series. Tim “autimatic” Ta and Will “RUSH” Wierzba are the only two players who competed with C9 at the previous FACEIT London Major in September.

The only exception in which C9 could retain its spot at the Major would be if the organization declares Infinite as an emergency transfer player as a result of a golden’s severe illness. The roster lock for the Katowice Major is Jan. 1, and C9 will likely decide what its next steps will be going into the new year.

Cloud9 CEO Jack Etienne clarified on Twitter that the organization is only in talks with players to potentially replace golden at the Major, but it has not officially signed anyone at the moment.