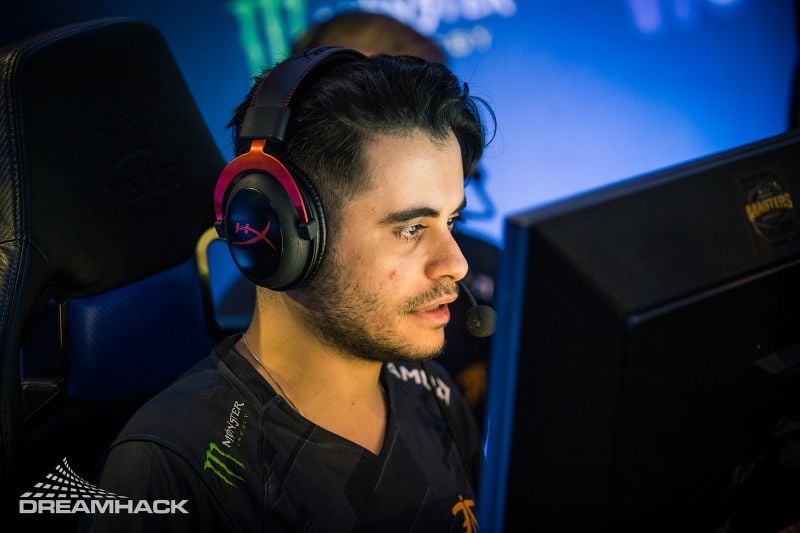 Cloud9 in-game leader Maikil “Golden” Selim will need to sit out for another event due to medical issues.

The organization announced that the Swedish captain is set to be replaced by former Fragsters star Ismail “refrezh” Ali at BLAST Pro Series Lisbon. C9 cited a medical situation as the primary reason for the last-minute substitution a week before the tournament. Golden’s situation is apparently a heart condition related to stress, according to his teammate Tim “autimatic” Ta.

In their last few events, like the ECS Season Six Finals and BLAST Pro Series Copenhagen, Cloud9 fielded coach Soham “valens” Chowdhury as their stand-in. At the same time, these were also their first events with French support Fabien “kioShiMa” Fiey, who recently signed with the organization after months of being a free agent.

“Frustrating to end the year like this but I believe we will do great at Blast Lisbon with refrezh stepping in to help out the team,” Golden said on Twitter after Cloud9 announced refrezh as a substitute.

The core players of Will “RUSH” Wierzba, Tim “autimatic” Ta, and Robin “flusha” Ronnquist are still together. C9 will begin their run at BLAST Pro Series Lisbon on Dec. 14.