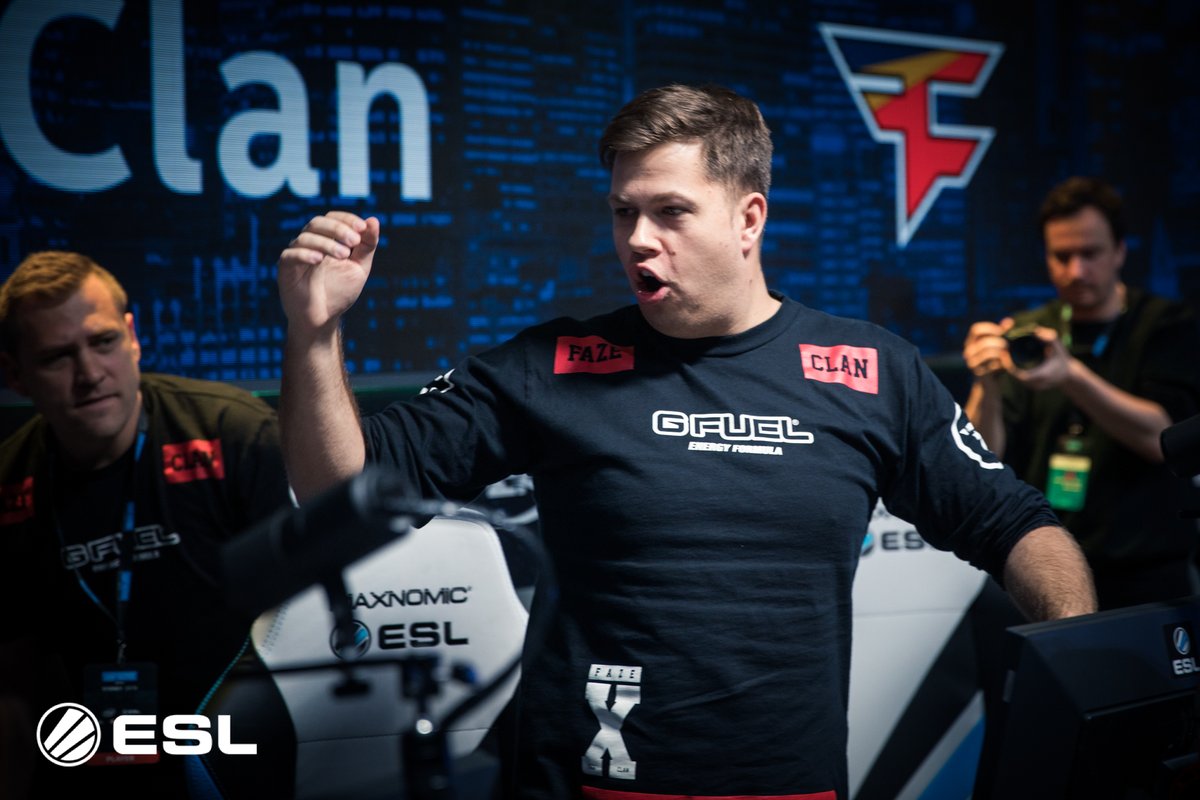 FaZe Clan and Astralis came out on top of their matches against TyLoo and Mousesports, respectively. They’ll be going up against each other in a best-of-five to conclude the $250,000 event in Australia.

Related: FaZe and Mouz advance to the semifinals of IEM Sydney

Here are the results from the semifinal matchups at IEM Sydney.

TyLoo and FaZe traded Cache and Inferno, their own map picks, and FaZe seemed to be in control for most of the game. The Chinese put up a valiant fight against the European juggernauts, winning four out of six pistol rounds, while also keeping them on their toes throughout the match. HaoWen “somebody” Xu played a great game with a number of key frags to keep TyLoo in it, but Nikola “NiKo” Kovac’s impact-fragging abilities on Cache and map three Mirage kept TyLoo at bay.

The second semifinal between Astralis and Mouz had much more extreme results. Astralis closed out the series by crushing Mouz twice. Map two Inferno was the most contested, however. Mouz kept it close throughout the map, trading 8-7 CT halves with Astralis before heading into overtime. Even with Emil “Magisk” Reif and Nicolai “dev1ce” Reedtz leading the Danes at 37 and 32 kills, Mouz won map two before being destroyed on Cache.

The finale of IEM Sydney will take place tomorrow at 12am CT, following the “Caches showmatch” between Australians and Englishmen.