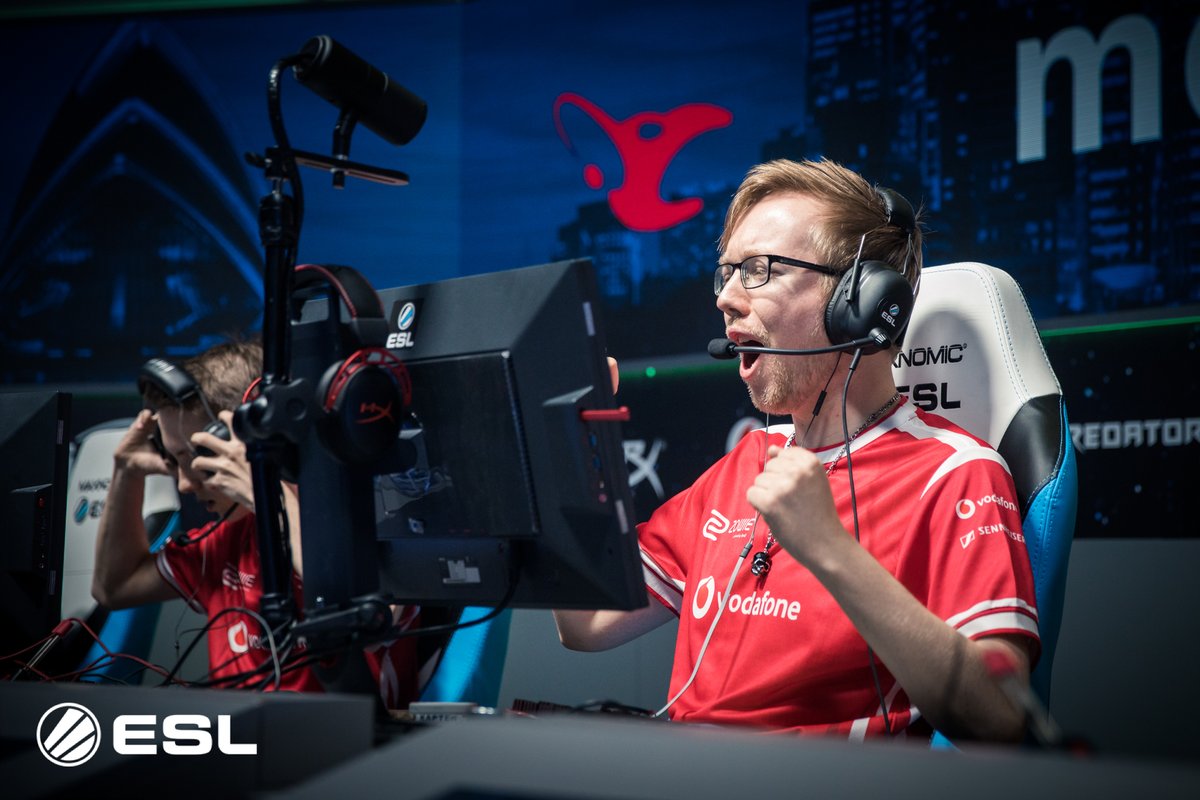 Home crowd favorite Renegades were sent home after a grueling three map quarterfinal against Mousesports, whose teamwork is among the best in CS:GO. Fnatic were also sent home by FaZe Clan, even after a slight choke on map two from the European juggernauts.

Related: Astralis and TyLoo top the groups at IEM Sydney

FaZe showed their true form against the Swedes, winning strings of rounds and absolutely out-fragging them on both Cache and Mirage. Fnatic pulled a late-game CT side comeback on Mirage from 15-5 to 15-14, but FaZe came through with a round 30 win to close out the sweep over Fnatic.

The second quarterfinal between Mousesports and Renegades was a much more contested fight. Mouz picked up map one Mirage with ease, crushing them 16-7 and continuing their momentum into Inferno. But once Renegades won the second pistol round, they came back from an 11-4 deficit to eventually finish in triple overtime at 25-22. Noah “Nifty” Francis dropped a whopping 51 kills in the 47-round map, but his performance wasn’t enough to stop Mouz from pouncing on his team on Train. Mouz closed out the series with an overtime sweep, and Tomas “oskar” Stastny and Miikka “suNny” Kemppi did most of the damage against the Australian side.

IEM Sydney will continue tomorrow at 12am CT, featuring two best-of-three semifinals: FaZe vs. TyLoo and Astralis vs. Mousesports.