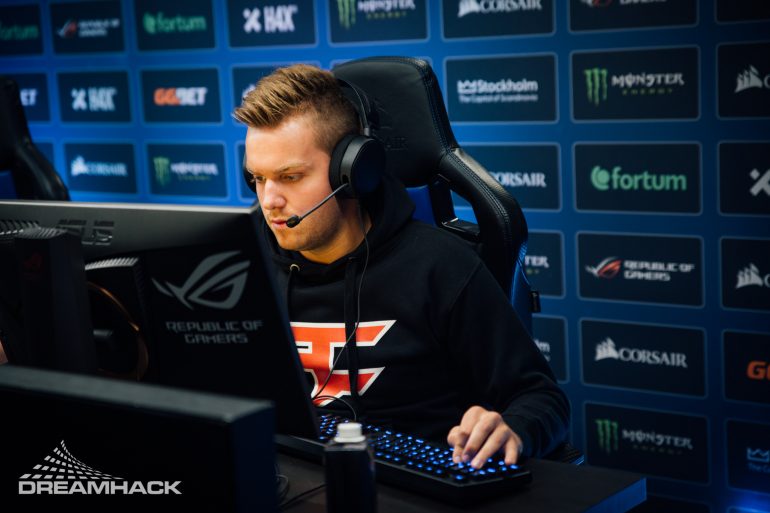 Spectators were shouting out players’ positions in the match between FaZe Clan and compLexity Gaming yesterday at the IEM Katowice 2019 Counter-Strike major.

Although FaZe won the series 2-1, they performed well below expectations for the roster full of legendary talent. FaZe even looked lost at times against the 16-seed, but the team pulled it together and eventually secured the win.

But anyone listening to the background noise on the IEM Katowice Twitch stream could hear some people in the crowd explicitly shouting out players’ positions in an effort to disrupt the match. Even though FaZe haven’t yet confirmed if they were affected, it sets a worrying trend for the Polish major.

“Players are aware when there’s noise in the hall in most situations,” vice president of pro gaming at ESL Michal Blicharz said on Reddit. “They normally can’t make out what’s being said, though, if industry standard measures are taken.”

Blicharz assured the community that FaZe wouldn’t have been impacted by the audience, and that yesterday’s win was due to the team, and the team alone.

But some Reddit users disagreed with his thought process. “There’s been plenty of times before where a player is sneaking up on someone to knife, and the crowd goes nuts and alerts the guy,” said u/TheRain911. Although this comment isn’t specifically referring to the Katowice major, it further adds to the recent controversy.

“If you chant out player positions at IEM, you’re: a) An ass. b) Not helping players. They can’t hear you. c) Going to be politely asked to stop,” Blicharz said on Twitter. He also said on Reddit that “failure to comply immediately will result in ejection.”

The IEM Katowice Counter-Strike major continues today with a few teams, like FaZe Clan, fighting to advance further in the competition.