How to watch DreamHack Masters Dallas

Team Liquid, ENCE, and Fnatic are among the favorites to win it all. 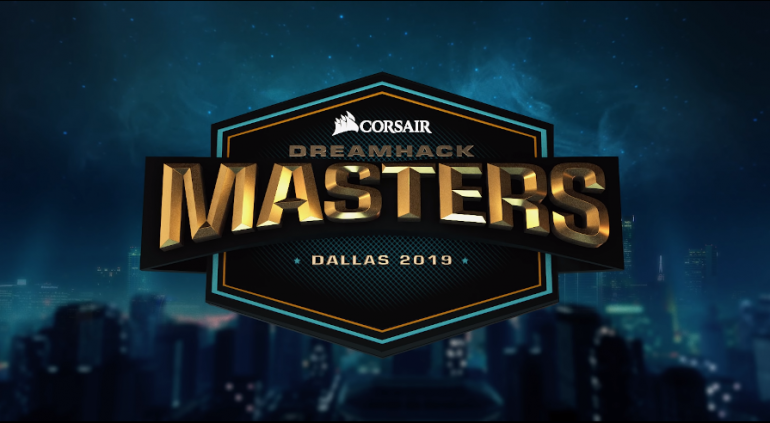 Sixteen CS:GO teams will play for $250,000 at DreamHack Masters Dallas, which starts on Tuesday, May 28.

Although Astralis and Natus Vincere aren’t attending this event, there will still be a lot of talent competing at Dallas. Team Liquid, ENCE, Fnatic, FaZe, and other great teams will play at the first DreamHack Masters event of 2019.

Here’s everything you need to know about DreamHack Masters Dallas.

DreamHack Masters Dallas will be broadcast on DreamHack’s two CS:GO Twitch channels since the event will feature simultaneous matches until the quarterfinals. You won’t want to miss any of the action on the main broadcast or the second channel.

The competition will last six days, with the grand finals set to be played on June 2. Sixteen teams will fight for their share of the $250,000 prize pool and the champion gains one point for the Intel Grand Slam. The team that wins four out of 10 big events run by ESL, IEM, or DreamHack this year will complete the Intel Grand Slam and win $1 million. Liquid and Astralis have one point each. The Danes were the first team to win it last year.

The teams were split into two groups, which features a double-elimination GSL format. The first matches will be played as a best-of-one, but the rest of the competition is best-of-three series. The top three teams from each group advance to the playoffs. Group stage winners will automatically advance to the semifinals, while second and third-place teams will play in the quarterfinals.

A breakdown of the prize money hasn’t been announced yet.

DreamHack Masters Dallas will begin at 12pm CT on Tuesday.

Team Liquid and ENCE will try to bounce back at DreamHack Masters Dallas after losing to Vitality at cs_summit four. The North Americans have a chance to pass Astralis on their quest for the Intel Grand Slam.

Fnatic, Vitality, NiP, NRG, and FaZe need to show more potential if they want to become a top five team in the world. Fnatic came in second place at IEM Sydney at the beginning of May and FaZe added NEO as their new captain a week ago.

Renegades won’t be playing with Owen “smooya” Butterfield anymore since Gratisfaction finally has his new visa and will rejoin the Aussies.

As for Furia, North, G2, and Windigo, they still need to break through the tier two ranks. G2 and North did a great job recently by qualifying for the ESL Pro League season nine finals.