Vitality played amazingly throughout the event. 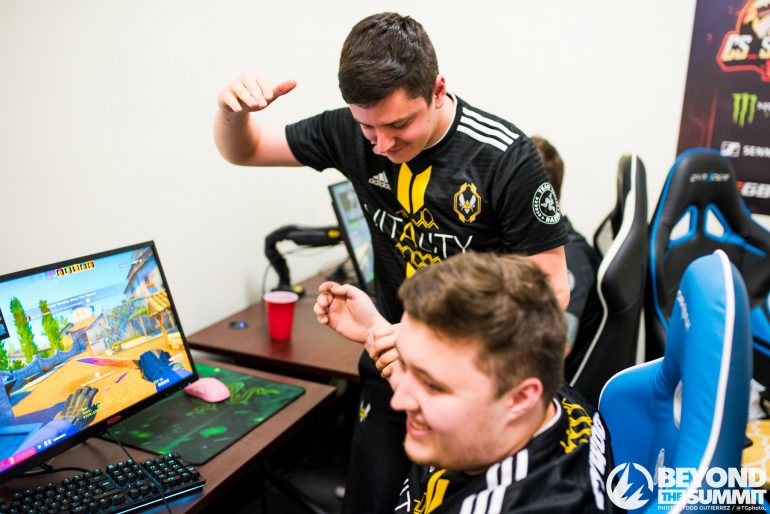 One of the best CS:GO teams in the world failed to capture another championship today.

Vitality are $52,500 richer after defeating Team Liquid to become the champions of cs_summit four. Liquid won IEM Sydney earlier this month, but they were unable to take home a title this weekend.

Vitality’s clash with Liquid started on Nuke, the French’s map pick. They dominated the first half playing on the CT side after Nathan “NBK-” Schmitt saved his team in round four with three miraculous kills with a Five-Seven. On the other side, Jake “Stewie2K” had a rough start with zero kills and 11 deaths until he got his first frag. Vitality just needed to hold their nerves after building a 12-3 advantage in the first half. The French squad won the map 16-9. Mathieu “ZywOo” Herbaut, Vitality’s rising star, played a huge role in the win with 24 kills.

In map two, Overpass, Liquid had another poor T-side and Vitality gained a big advantage again. The French team went to their T-side with an 11-4 lead. It looked like ZywOo would prevent a Liquid comeback thanks to a one-vs-three clutch in the second pistol round. But the North Americans won the force buy and the following six rounds. Vitality had to scrap a 16-13 win to avoid the decider map and take home the trophy.

Vitality played great Counter-Strike at cs_summit four. NBK-’s men had no difficulties in the group stage, winning eight out of 10 matches. They also knocked ENCE out of the tournament in the semifinals after a tough 2-1 series. The French squad showed great tactics throughout the week.

As for Liquid, they lost one of their chances to pursue Astralis’ title of the best team in the world. The North Americans will have another shot at DreamHack Masters Dallas on May 28, which will be a bigger tournament than cs_summit four.