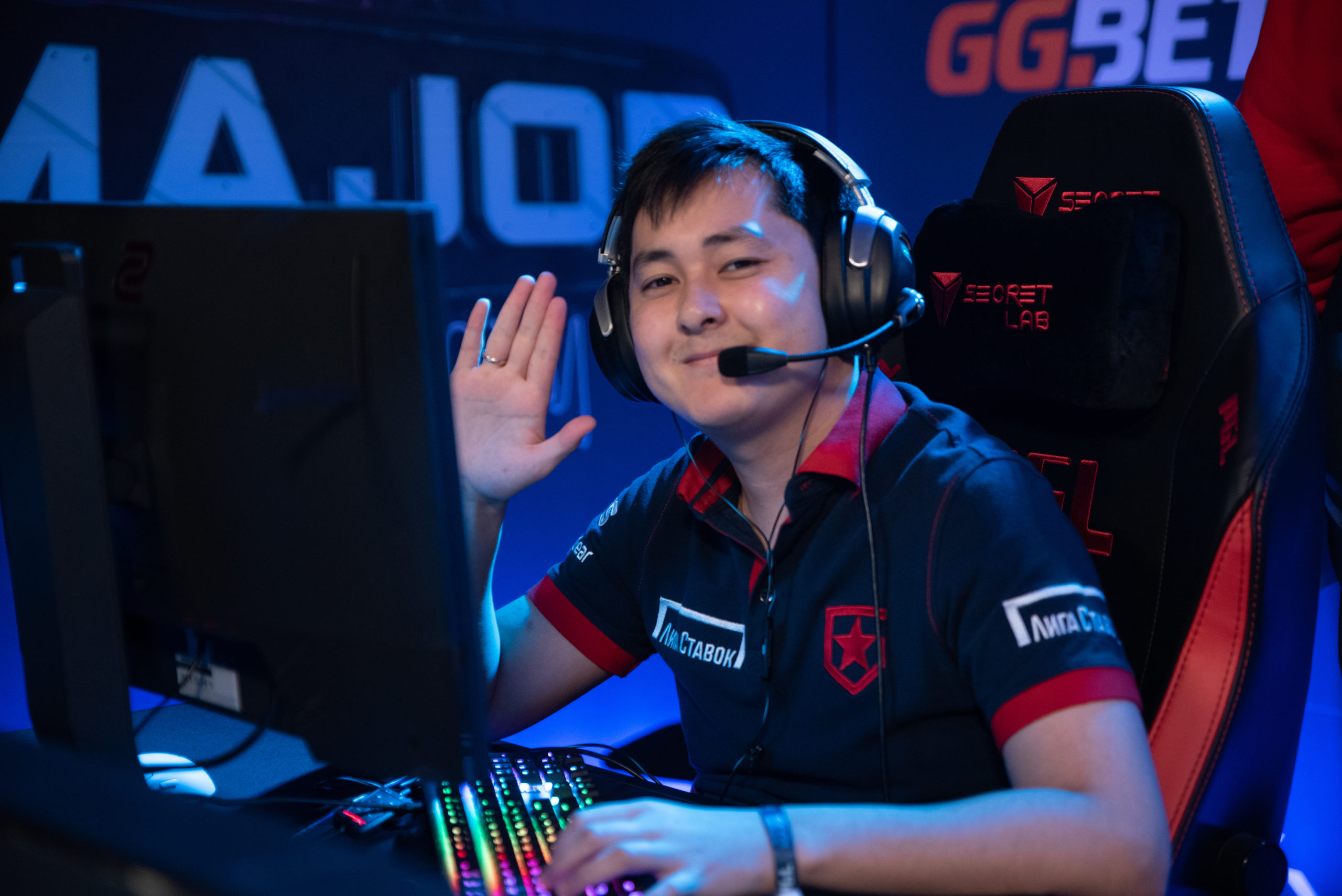 In the opening clash for PGL Stockholm Major Sunday’s matches, Virtus Pro went against another CIS representative, Gambit. The winner would advance to 2-1 bracket, raising the stakes for the matchup since both teams have high hopes of advancing to the playoffs of the CS:GO tournament.

This time, Hobbit’s team were better by an inch, taking Vertigo 16-14. It was mostly thanks to the Kazakhs impressive performance and outstanding numbers.

Nafany and sh1ro are the other two Gambit players that finished the game with a positive K/D ratio, while none of the Virtus Pro representatives did so. However, the series was incredibly close and went all the way to 30 rounds.

Virtus.Pro often won rounds by running the clock or defusing the bomb. On the terrorist side, they secured five out of seven rounds thanks to the bomb detonating. Looking at how they won their rounds, low K/D ratios aren’t that surprising.

For most of the second half, VP were behind the steering wheel, at some point being one round from match point. Then, Hobbit stepped in, leading Gambit’s comeback.

Now, both teams have one day to rest before they return to action tomorrow. Gambit will be fighting for a spot in playoffs against an unknown team as of now, while Virtus Pro will fight for their lives in the 1-2 bracket.