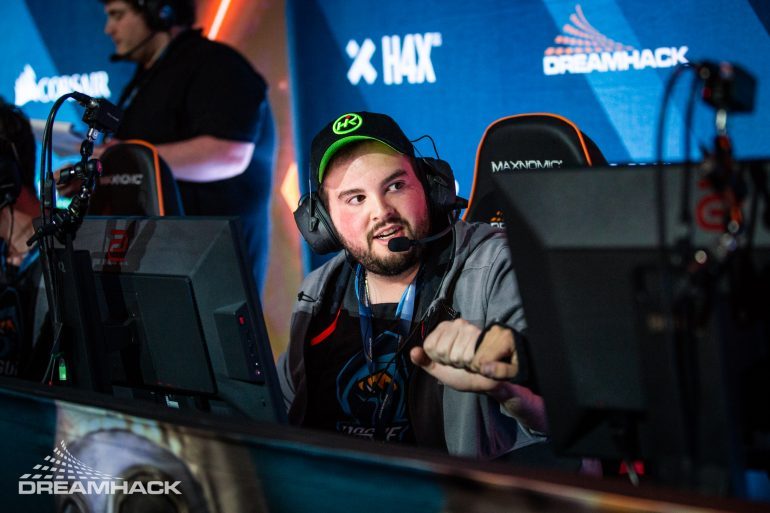 The legendary player will have the tough task of replacing Aran “Sonic” Groesbeek, who was the team’s best player before he chose to leave the South African squad to pursue his career with Team Envy.

Hiko has been a free agent since May. He played his last competitive match for Rogue in March during the first week of ECS North America season seven. The team qualified for the finals, but since they disbanded, the slot was given to Complexity.

Hiko revealed in a recent interview with Richard Lewis that he’s considered retiring from competitive play if he doesn’t receive a suitable offer in the coming months. Hiko has been streaming frequently on Twitch since he left Rogue.

ATK will have to face some strong teams at the competition, including FURIA, NRG, Luminosity, and Cloud9. Hiko’s experience might help ATK since he’s played on CS:GO’s biggest stages since 2013.

The Americas Minor North America closed qualifier will take place from June 12 to 14. Sixteen teams will battle for six slots at the Americas Minor, which gives squads a chance of qualifying for the StarLadder Major in August.