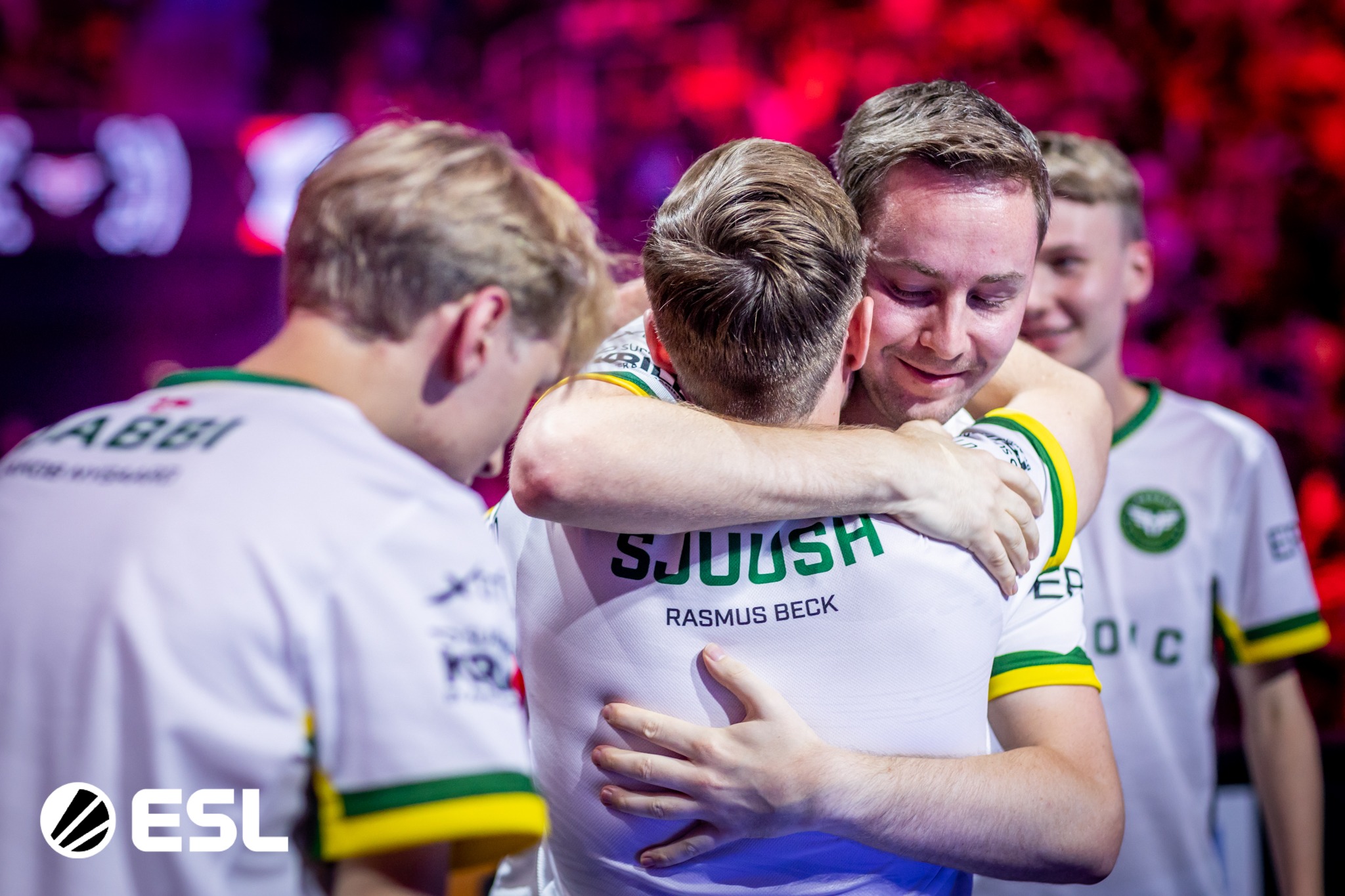 The opportunity is at hand for Heroic to start their own Danish dynasty in CS:GO, with arguably their toughest task so far as a team behind them after overcoming FURIA in the semifinals of the IEM Rio Major in front of a raucous Rio crowd.

Since the return of Majors in 2021, Heroic has seen the top of the mountain but hasn’t reached it just yet, making it to the semifinals of PGL Stockholm and making playoffs of PGL Antwerp. In fact, only them, NAVI, and FURIA have reached the playoffs in all three of the most recent Majors, and now Heroic and all its players have reached their first ever Major grand finals.

Before the pandemic era brought on before COVID-19, a different Danish roster dominated the CS:GO landscape. Any seasoned CS:GO fan could tell you all about the Astralis era, with the Danish org winning four Majors across three years between 2017 and 2019, including three straight before the two-year Major hiatus.

But that era of Astralis is long past, with most of the pillars of their success gone from the organization. Magisk, dupreeh, and coach Zonic joined Vitality, while one of the greatest AWPers of all-time, dev1ce, transferred to Ninjas in Pyjamas. Dev1ce is returning to Astralis after a long period of inactivity on NiP, but he’s joining at the team’s lowest point ever. Since Majors returned, Astralis has fared worse and worse, finally missing out on one altogether when they failed to qualify for IEM Rio via the RMR.

Heroic has tasted victory in dramatic circumstances before: the legendary ESL Pro League-winning clutch by cadiaN will live on in CS:GO history forever. CadiaN himself, a time-tested veteran famed for his AWP skills, leadership, and passion, has been splendid in Rio with incredible numbers against the likes of Spirit and Liquid in pivotal matches.

A Major victory for Heroic wouldn’t just be a fitting milestone for a proven star; it could be the catalyst for a new dynasty. Every member of the team has stepped up in key moments, and the long-term potential feels limitless with the rest of the team (other than cadiaN) averaging less than 21 years of age.

Heroic will have their chance in the grand final against Outsiders on Sunday, Nov. 13 at 12pm CT.